Fans Petition for J.J. Cut of ‘Star Wars: The Rise of Skywalker’

Star Wars fans around the globe are uniting to push for the release of a J.J. Abrams extended cut of The Rise of Skywalker.  Though the final instalment in the Skywalker trilogy is making bank at the box office. Many die-hard fans were left feeling disappointed by the final editing of the film.  This hasn’t been helped by various reports of meddling by Lucasfilm and Disney in the editing process.

The petition which can be found online draws its inspiration from the fact that Abrams screened a 3-hour cut of the film to executives even making the argument that the plot of the film was so dense that it could be split into two films.  However, what was released was a theatrical cut of 2 hours and 22 minutes resulting in what many felt was a confusing plotline. 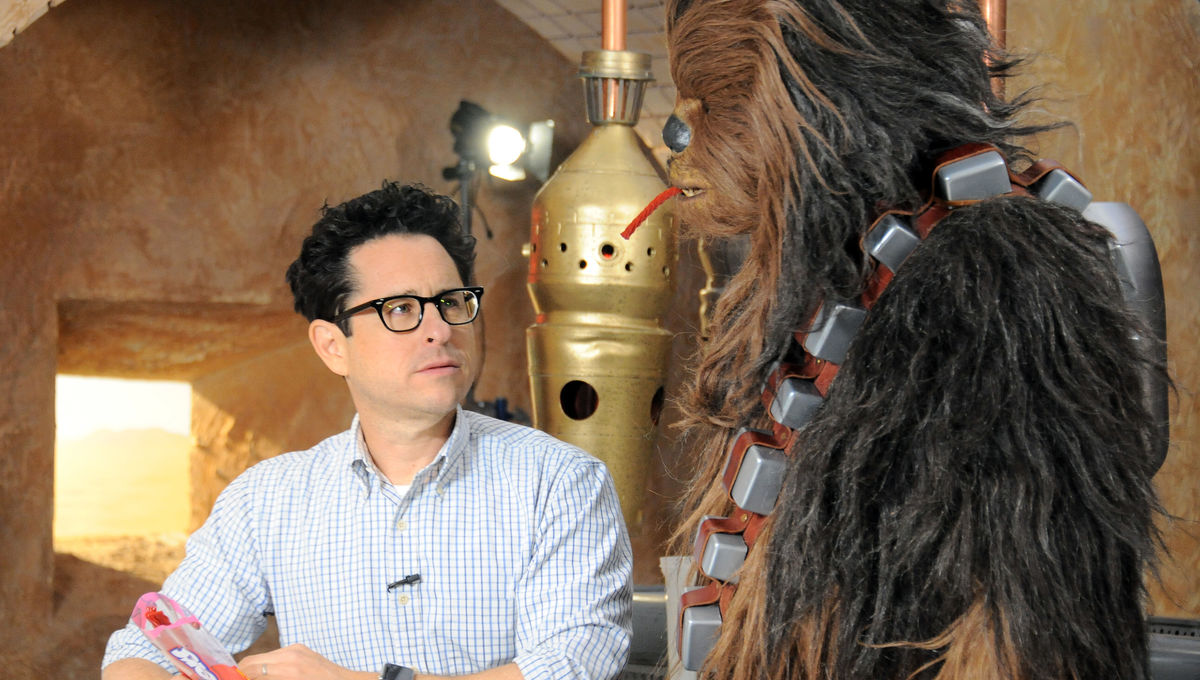 The petition explains that the Abrams cut would have included the following and calls for Disney to release it:

It remains to be seen whether Disney sees an advantage to releasing an extended version of the film to give fans a bit more backstory. In the meantime, you can show your support for the endeavour-  here’s where you can do it.

Thinking about a visit to Galaxy’s Edge in 2020? Getting started couldn’t be easier! Fill out our form below to get your FREE, no-obligation quote! Book before January 31, 2020 and I’ll even throw in a Disney gift card!