A Florida woman who sustained severe injuries after a Hippo attack in Africa will be competing in the 5K held as part of Disney World’s Marathon Weekend which kicks off starting next Thursday.

According to a recent report on ABC news, Kristen Yaldor and her husband, Ryan, were on a canoe on Zimbabwe’s Zambezi River on December 1, 2018. 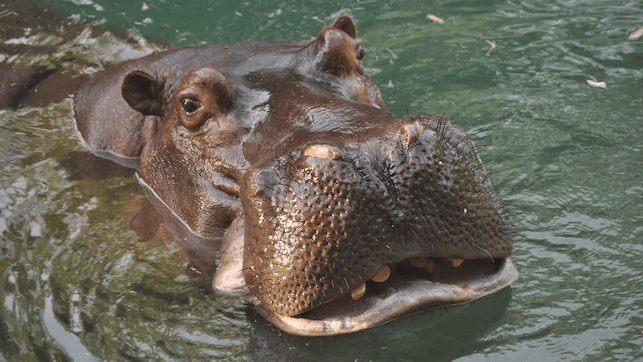 The guides saw hippos on the right side of the river and instructed guests to paddle to the left, away from them.  However,  Yaldor was unable to escape the threat and a hippo knocked over the canoe.

According to Yaldor “It came underneath the canoe. It gave a big thud. Ryan and I got launched into the air. I fell towards the deep side and he fell back towards the shallow side.” She said she remained calm and held her breath. “I tried to grab for its mouth to pry it open knowing that I am not strong enough to do so, but at least to try and provoke it and get it to loosen up and let me go,” she said.

As a result of the attack, Yaldor broke her femur and needed a skin graph. She spent weeks at several hospitals and most recently had surgery last month. Yaldor will also need at least 10 more surgeries. She still has mobility issues and goes to physical therapy. 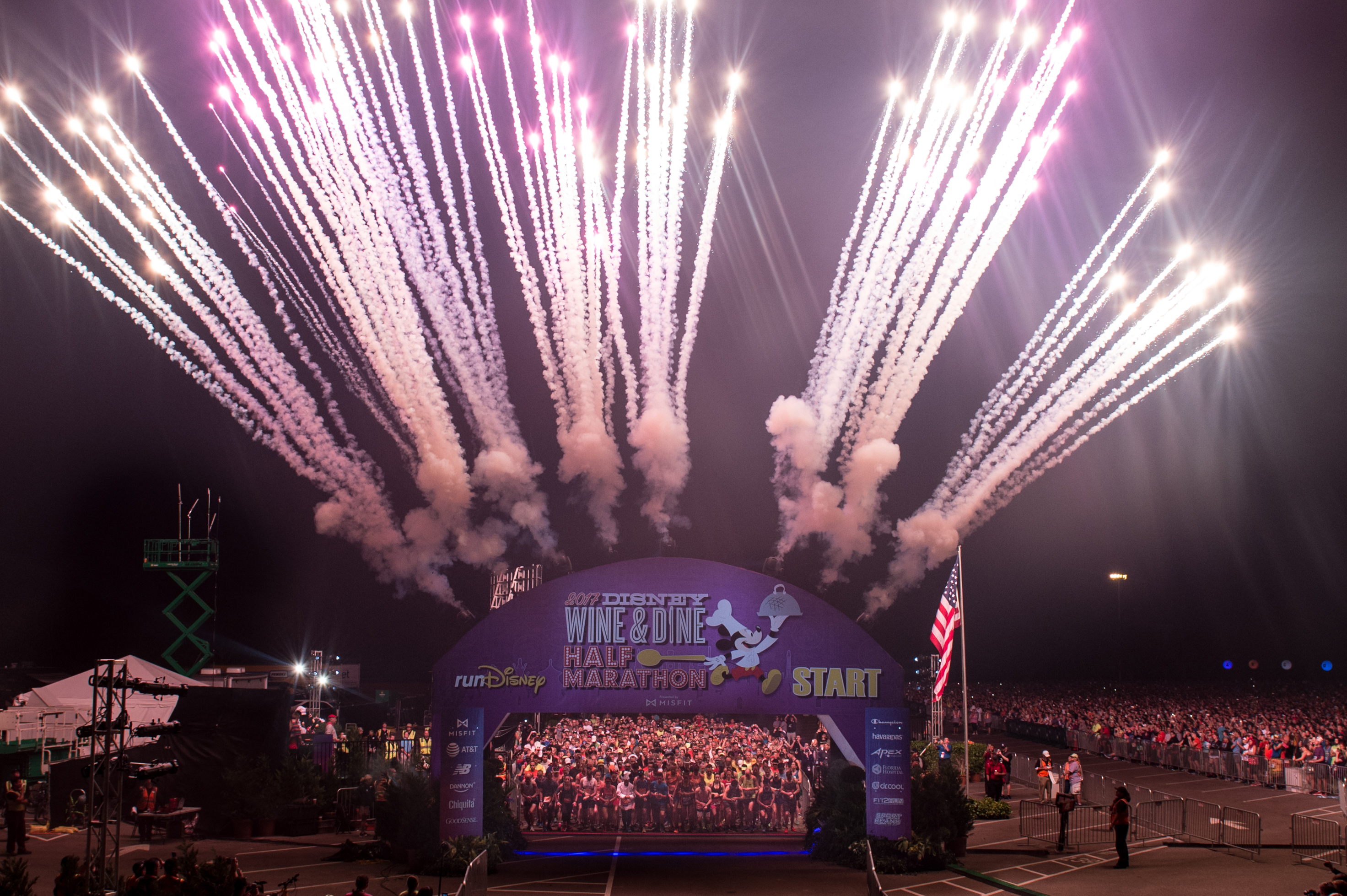 “So to me, setting a goal and having that achievement and something to work towards gave me that progress to fight for during this healing time,” said Yaldor. Her husband signed her up for the Disney race coming up this Thursday. She will be wearing a shirt with a photo of a hippo on it. Her husband will be wearing a hippo costume. “I told him if I am able to achieve the goal and reach the commitment and time requirement to do the Run Disney, I would want him to wear a hippo costume,” said Yaldor.

Yaldor was athletic before the race and achieved half marathons and triathlons.