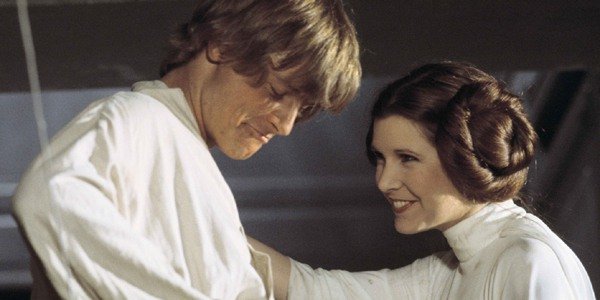 File Under: Star Wars Speculation. A recent casting call posted a need for an 8 to 11-year-old boy and girl, or the age young Luke and Leia would be during the Obi-Wan series. 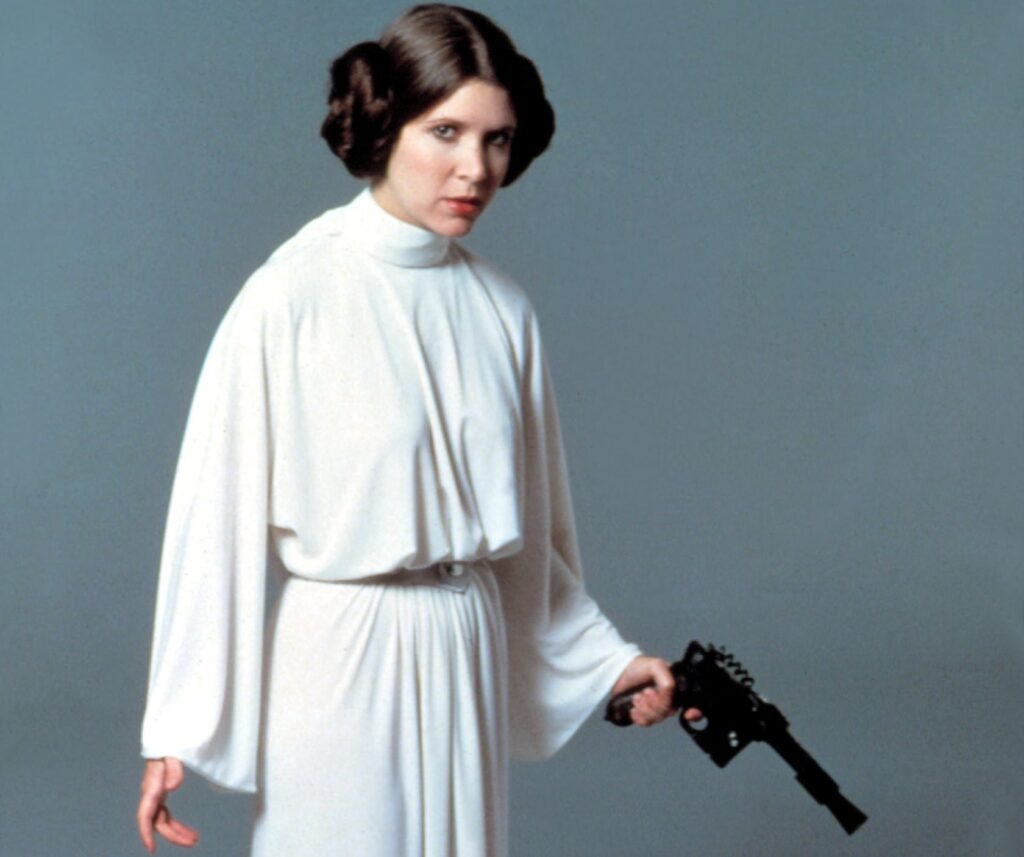 The casting call on Backstage expired on December 31, 2019, is for “an undisclosed Disney live-action feature.”

Honestly, I have my doubts – there’s a whole lot of canon to mess up if there’s too much Luke or Leia in the Obi-Wan series. However, both of the twins know of Obi-Wan in Star Wars: A New Hope (1977).

Now, obviously, this casting call doesn’t actually reference the Obi-Wan Kenobi series, but it does surface a few days after we heard a rumor that a young Luke Skywalker would be showing up in the show.

It appears to be too much of a coincidence to me.

If this does happen to be a casting call for Leia, it would not be the first time we’ve seen a younger version of Leia.

Young(er) Leia appeared in an episode of Star Wars Rebels (above).

Nor would it be the first appearance of young Luke.

He also appeared, very briefly, in Rebels, as well (below).

The Return Of The Jedi

In August 2019, MickeyBlog.com reported on the official announcement of the upcoming Obi-Wan series:

Hello there! Just announced at #D23Expo: Ewan McGregor will reprise his role as Obi-Wan Kenobi in a new original series, coming to #DisneyPlus. pic.twitter.com/UfMXztiQ6b

Calling for music, Kennedy called McGregor — a.k.a. Obi-Wan Kenobi — to center stage, where, after a loud standing ovation, the pair enjoyed a short conversation.

“Kathleen, can you ask me, in front of all of these people; all of these witnesses,” began McGregor, “Can you please ask me, ‘Am I going to play Obi-Wan Kenobi, again?’” 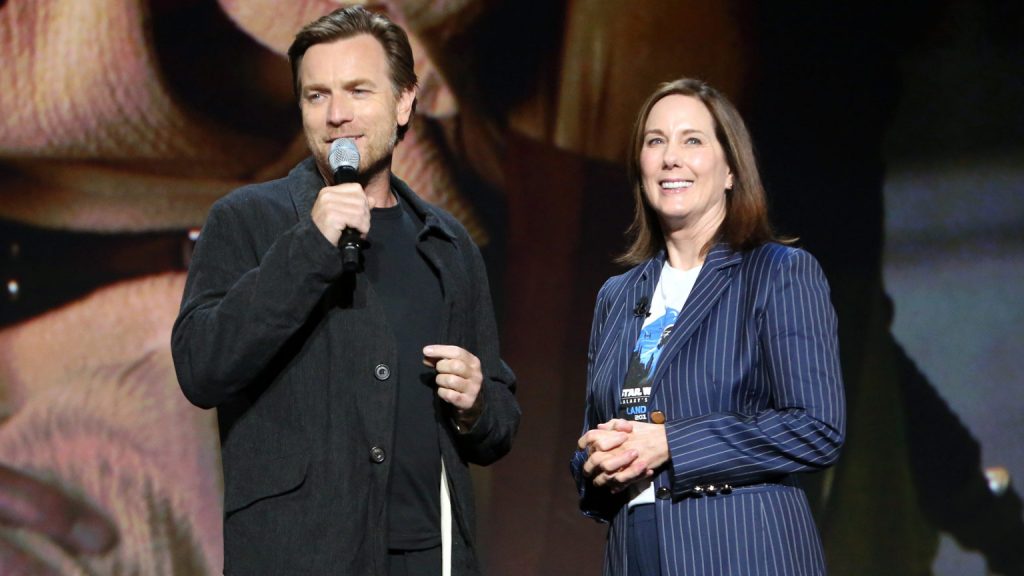 Now one wonders if a similar scenario will unfold at the Lucasfilm offices in San Francisco. Only this time, it won’t be Anakin Skywalker’s mentor who is asked to be on the series.

And, it doesn’t take too much imagination to wonder aloud: “What if Darth Vader appears in the Obi-Wan series?”