Here at MickeyBlog we are saddened to share the news that actress Mollie Fitzgerald- who had a bit part and also assisted the director in “Captain America: The First Avenger” was accused of fatally stabbing her mother in Kansas over the holiday season.

According to various news sources, Fitzgerald was arrested in Olathe, Kansas on Tuesday by police for second-degree murder.  She is being held on $500k bond. 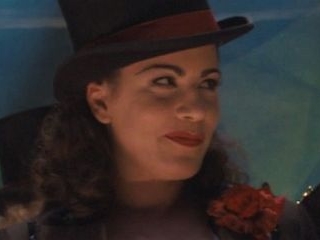 According to reports, cops found Fitzgerald’s 68-year old mother Patricia dead from an apparent stab wound inside her home on December 20th, 2019. Cops responded to a call of an armed disturbance and Mollie was contacted on the scene and transported to a local hospital.

She reportedly suffered minor injuries.  Police say that investigations are ongoing and no further details have been provided about the events on December 20th as of yet. 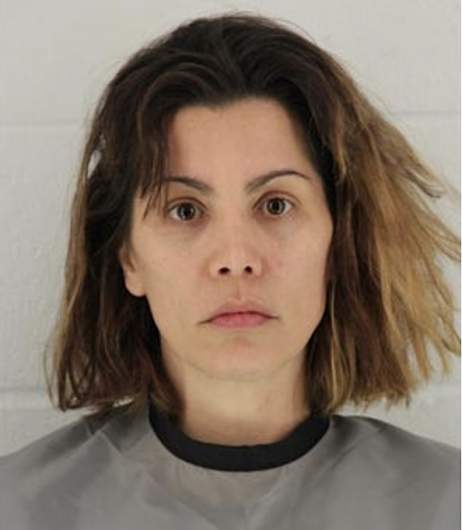 Fitzgerald played the role of a Stark girl in the 2011 Marvel film. According to a piece in USA Today, she also assisted the director Joe Johnston. “Being a part of this production has been one of the best experiences of my life,” Fitzgerald told a comic book publication in 2011.

Fitzgerald is set to be arraigned Thursday. Readers are encouraged to keep following along with MickeyBlog for the latest Marvel news and updates!