MickeyBlog was onsite at Magic Kingdom last night and we were able to witness one of the most unbelievable fireworks shows in recent memory. Magic Kingdom’s New Year’s Eve Fireworks are simply spectacular.

Dubbed, The Fantasy in the Sky, these fireworks included an amazing soundtrack and a jaw dropping finale. Main Street U.S.A. was filled with excited guests who cheered when it started snowing just prior to the fireworks began.

It Was Snowing on Main Street U.S.A. 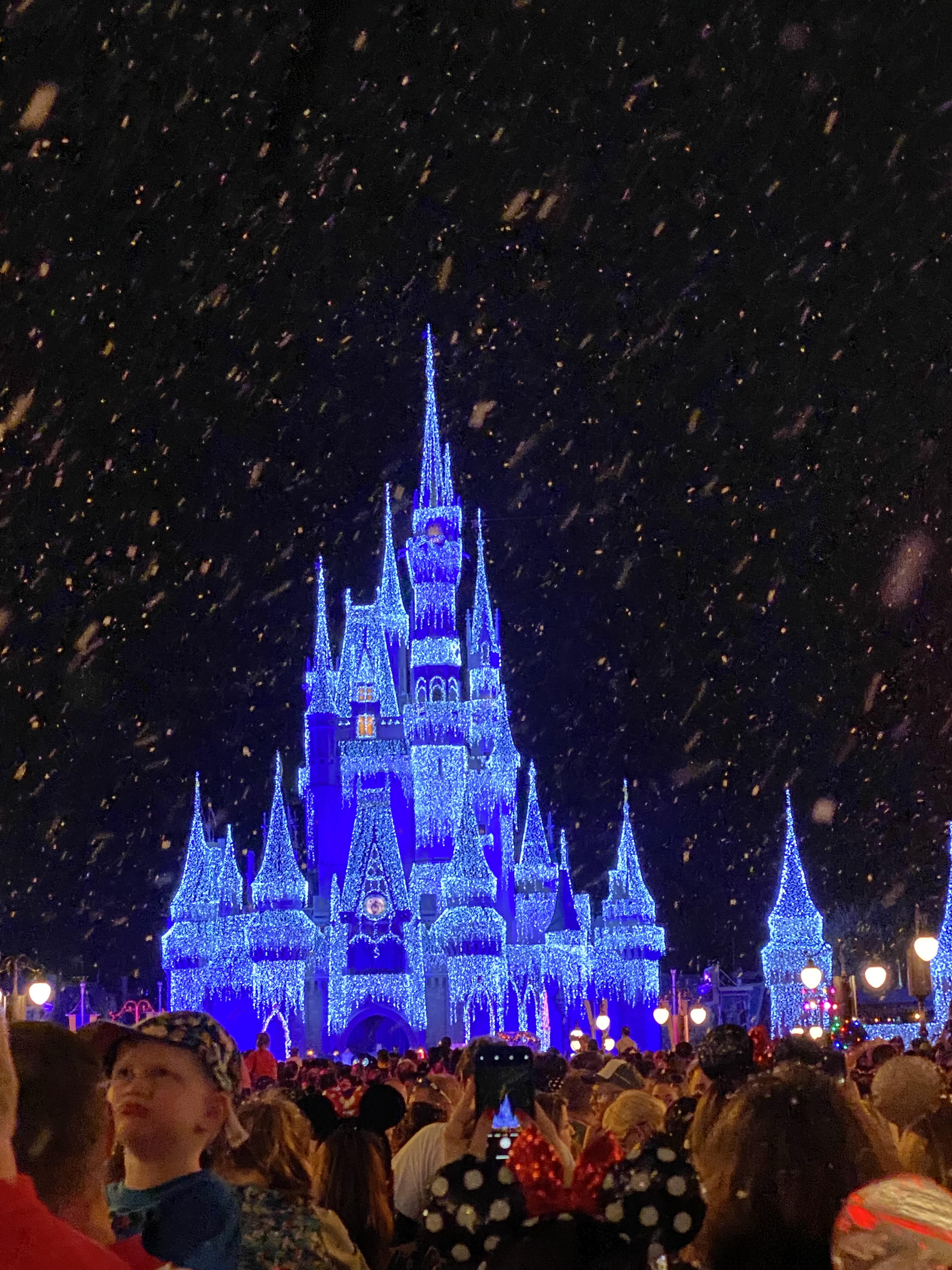 The show started innocently enough. Guests sang along to some of the Disney classics that played in sync with the fireworks. 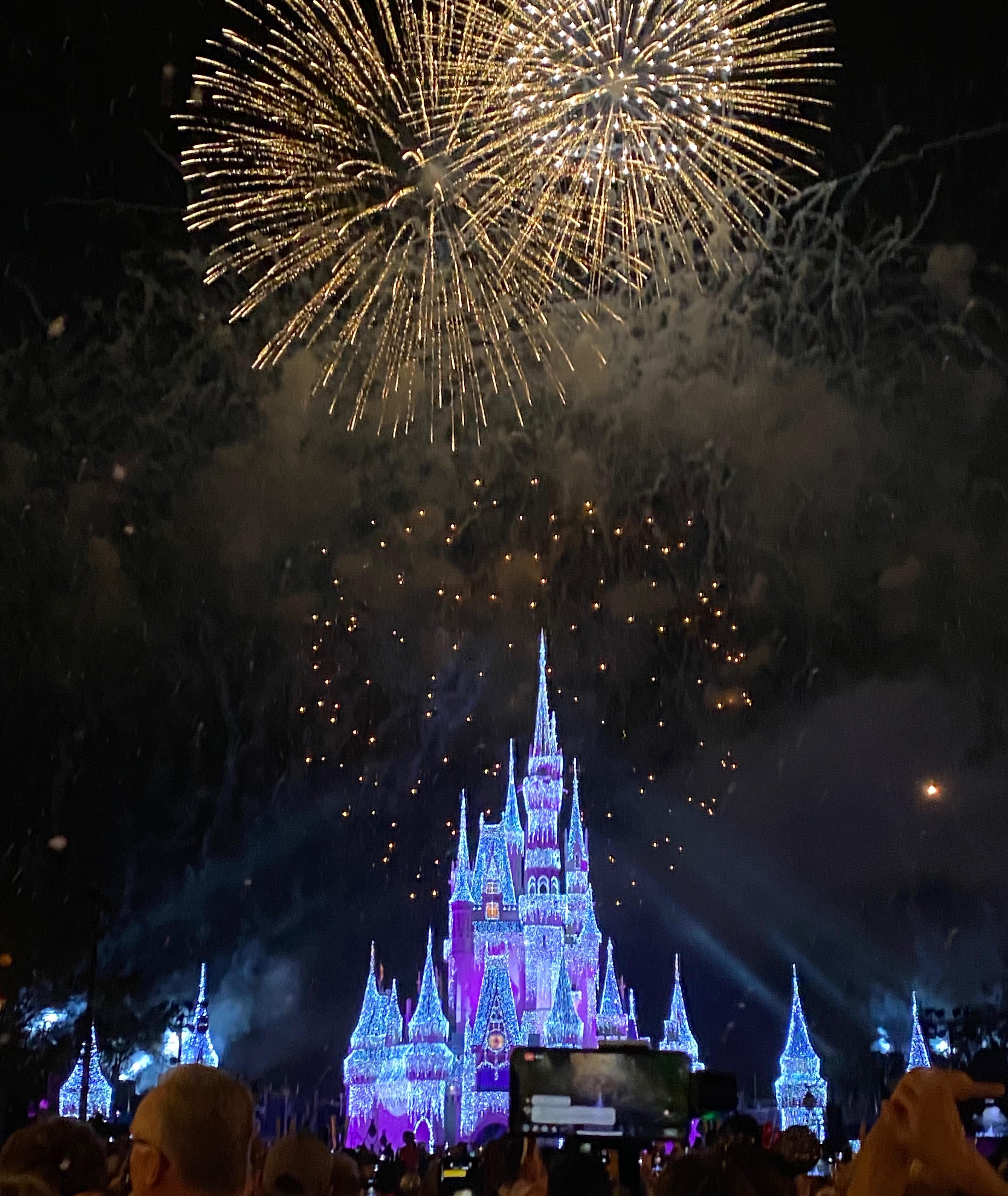 Many guests thought the fireworks show was complete when the voices of Mickey and Goofy could be heard. They started a countdown from 10, then to 9, etc. all the way down to 1. 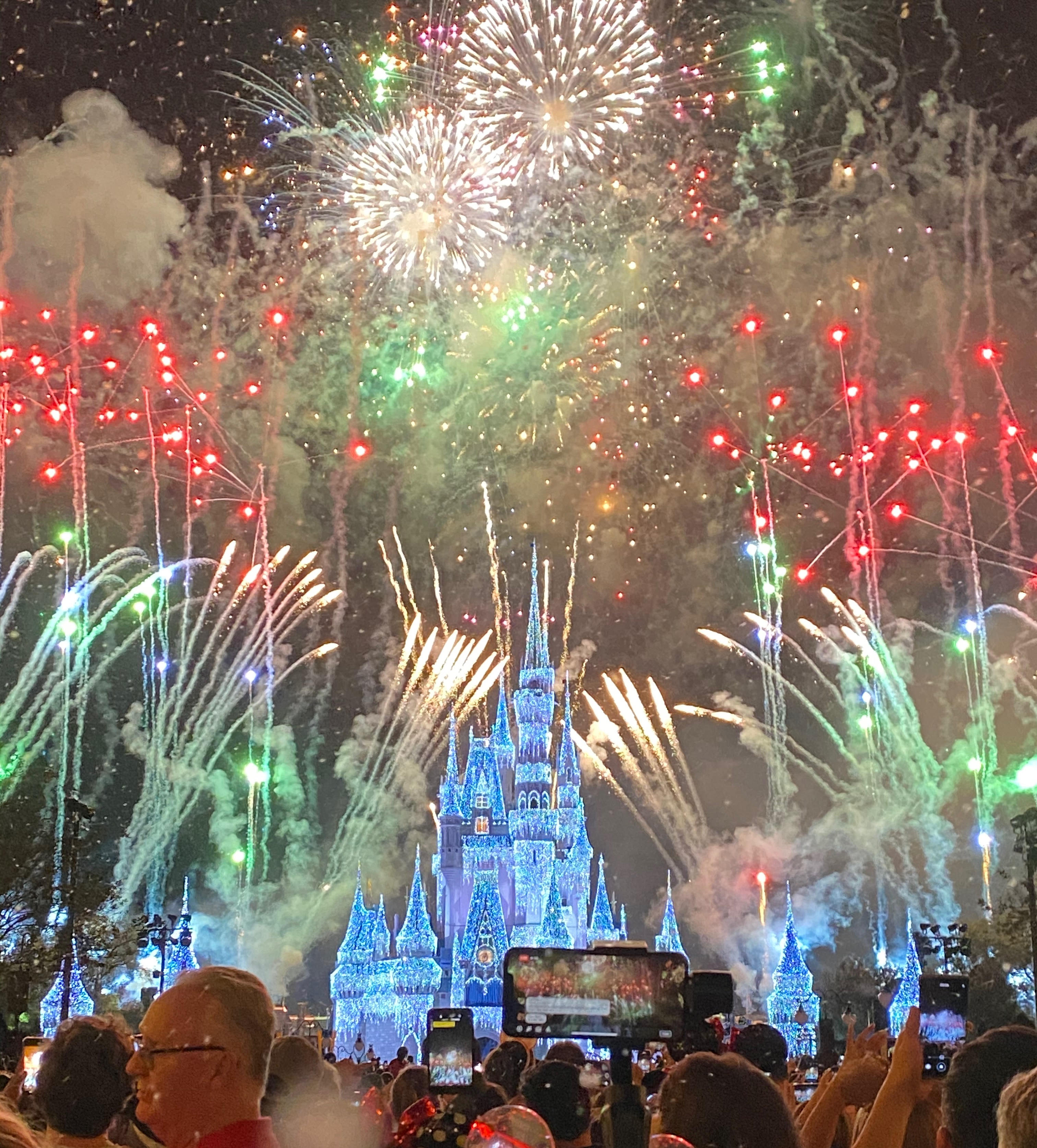 The fireworks included the actual numbers in the sky during the countdown and the finale was epic for lack of a better word. 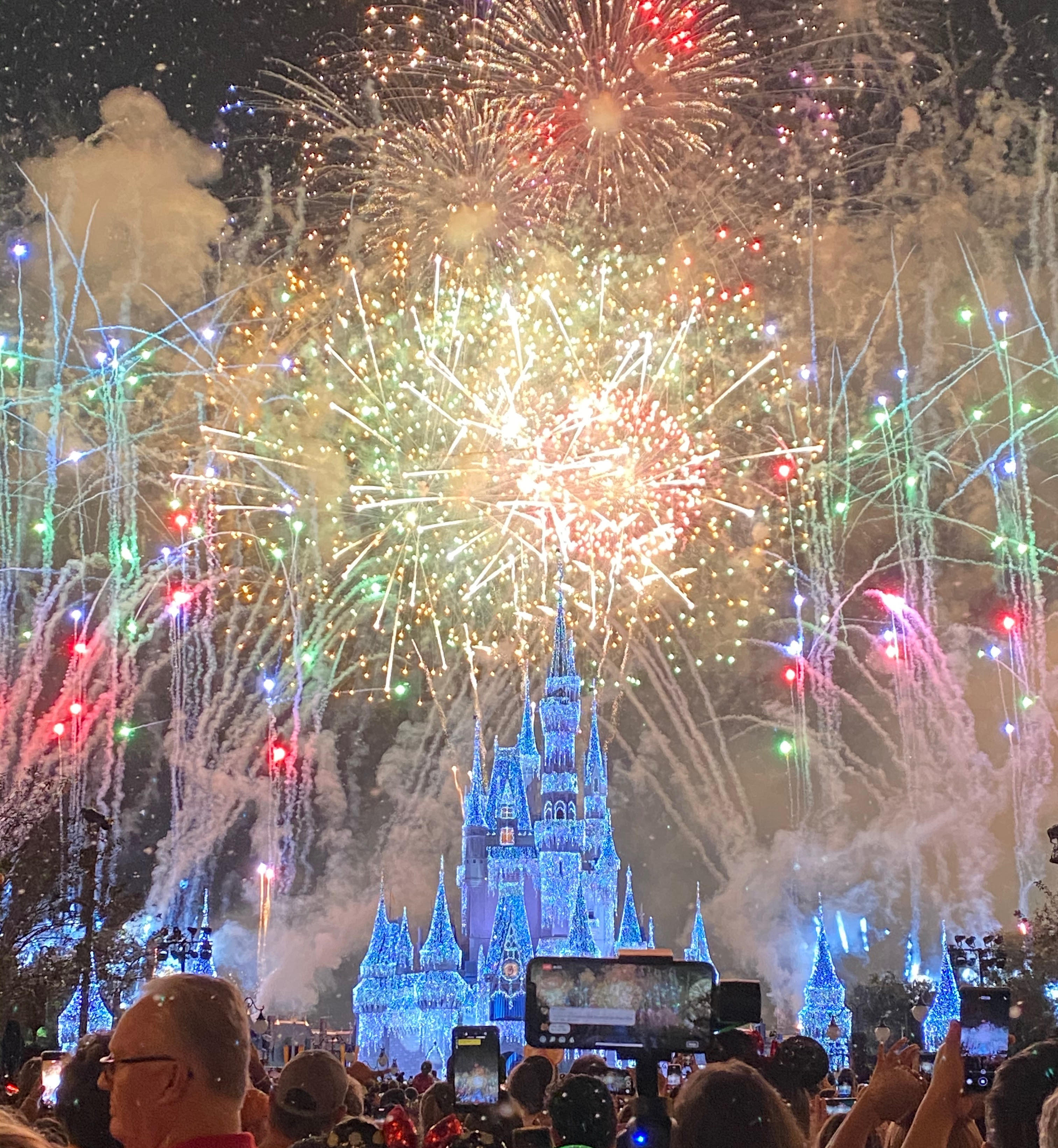 When the countdown reached zero, the crowd yelled out, “HAPPY NEW YEAR” as Auld Lang Syne started playing. You could hear many people mumbling their way through the song. 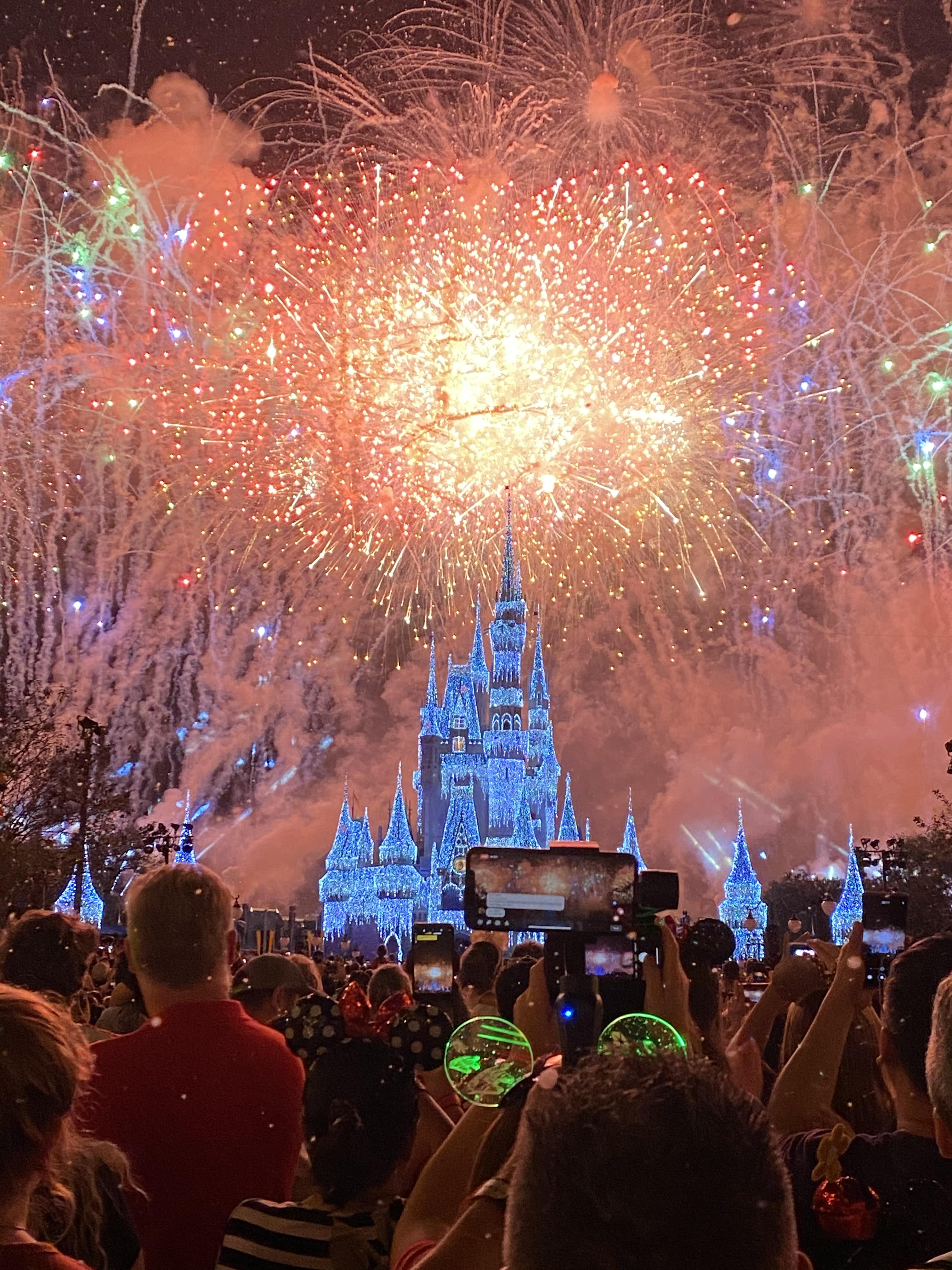 Disney traditionally shows Magic Kingdom’s New Year’s Eve fireworks the night before to ensure everything will run smoothly. It’s sort of a dress rehearsal. Take a look at the actual fireworks as they happened last night.

Coming to you LIVE from the Fantasy in the Sky Fireworks!

We hope you enjoyed Magic Kingdom’s New Year’s Eve fireworks as much as we did!