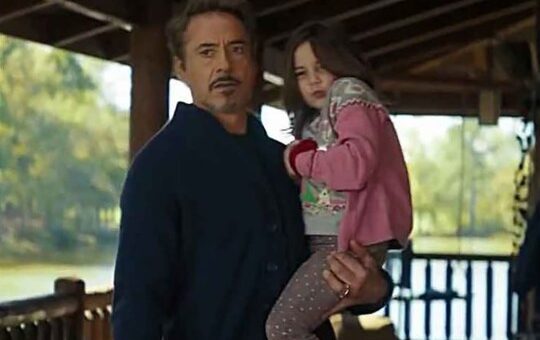 “I love you 3000…” Arguably, the most remembered line from Avengers: Endgame; and it was Morgan Stark — 7-year-old actor Lexi Rabe — who stole the show from Tony.

In any case, Lexi recently stole the show, again.

This time, it’s pics of her sledding on an important piece of Avengers paraphernalia that went viral. 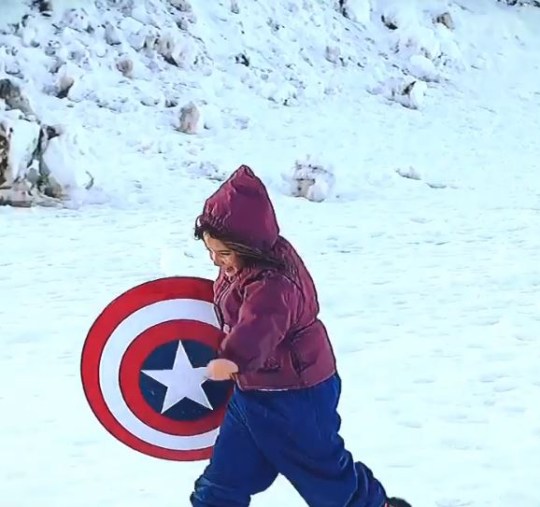 Iconic. The seven-year-old actress, who starred as Morgan Stark in Avengers: Endgame alongside Robert Downey Jr, shared a video of herself wrapped up against the cold as she sledded backward down a hill.

At the end of the clip, she reveals she took Captain America’s (Chris Evans) shield for a spin, telling everyone to ‘Shhhh’ as she runs back up the hill. That’s definitely one use for it we never knew we needed.