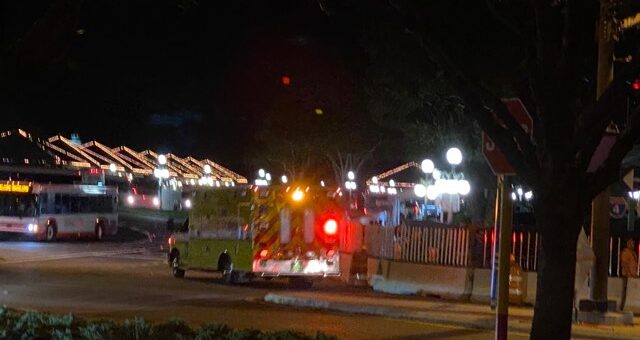 UPDATE: We reported earlier of a woman jumping from the top deck of the ferry boat into the Seven Seas Lagoon. It is being reported by a spokesperson from the Orange County Sheriff’s office that it was an attempted suicide.

The 56-year-old woman was with people that she knew on the ferry boat. Her identity has yet to be revealed. 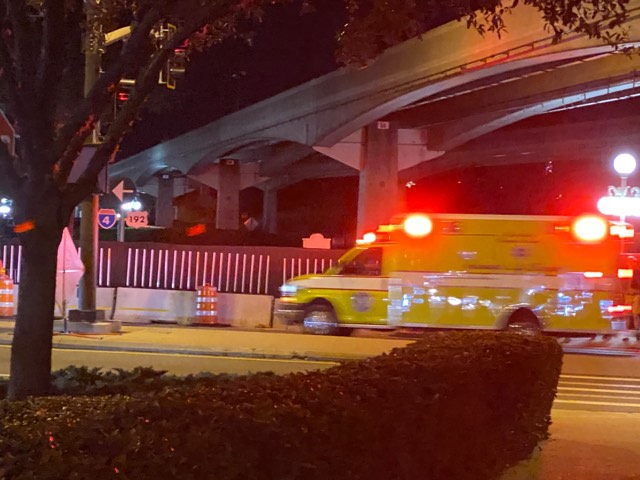 Reports out of Walt Disney World tonight indicate that a woman has fallen off the top deck of the ferry boat into the Seven Seas Lagoon. It is not known if the ferry boat was traveling to or from the Magic Kingdom when the incident happened.

Since the fall, ferry boat service to and from the Magic Kingdom, as well as the Ticketing & Transpiration Center, has been halted. Guests can still use buses or the Monorail to get back and forth between the two locations.

The rescue of the woman who fell/jumped off the ferry boat tonight between MK and TTC. Very chaotic and traumatic scene on the ferry boat. #DisTwitter #Disney #MagicKingdom #WaterRescue pic.twitter.com/L2yPFwrVlG

Our thoughts go out to everyone involved.