Tesla owners received an unexpected Christmas present a day late when Elon Musk confirmed Disney+ would soon be coming to Tesla’s Theater Mode. Musk tweeted “Coming Soon” in response to a question about that possibility from @TeslaOwnersofMA on Twitter.

According to a report on Entrpreneur.com, “…you’ll be able to enjoy The Mandalorian in your car. And that there’s another thing you can boast about to your friends who can’t watch TV — while parked — on their ICI.”

Entrepreneur continued, “Theater Mode was rolled out as part of the Version 10.0 update earlier this year and allowed people to use their Tesla’s screen for more than just controlling the car. Initially, it offered Netflix, YouTube and Hulu options (as well as local alternatives in China), available only when the car is parked. In addition, Tesla Arcade enabled folks to play a limited version of Cuphead, should they have a USB gamepad in the car“. 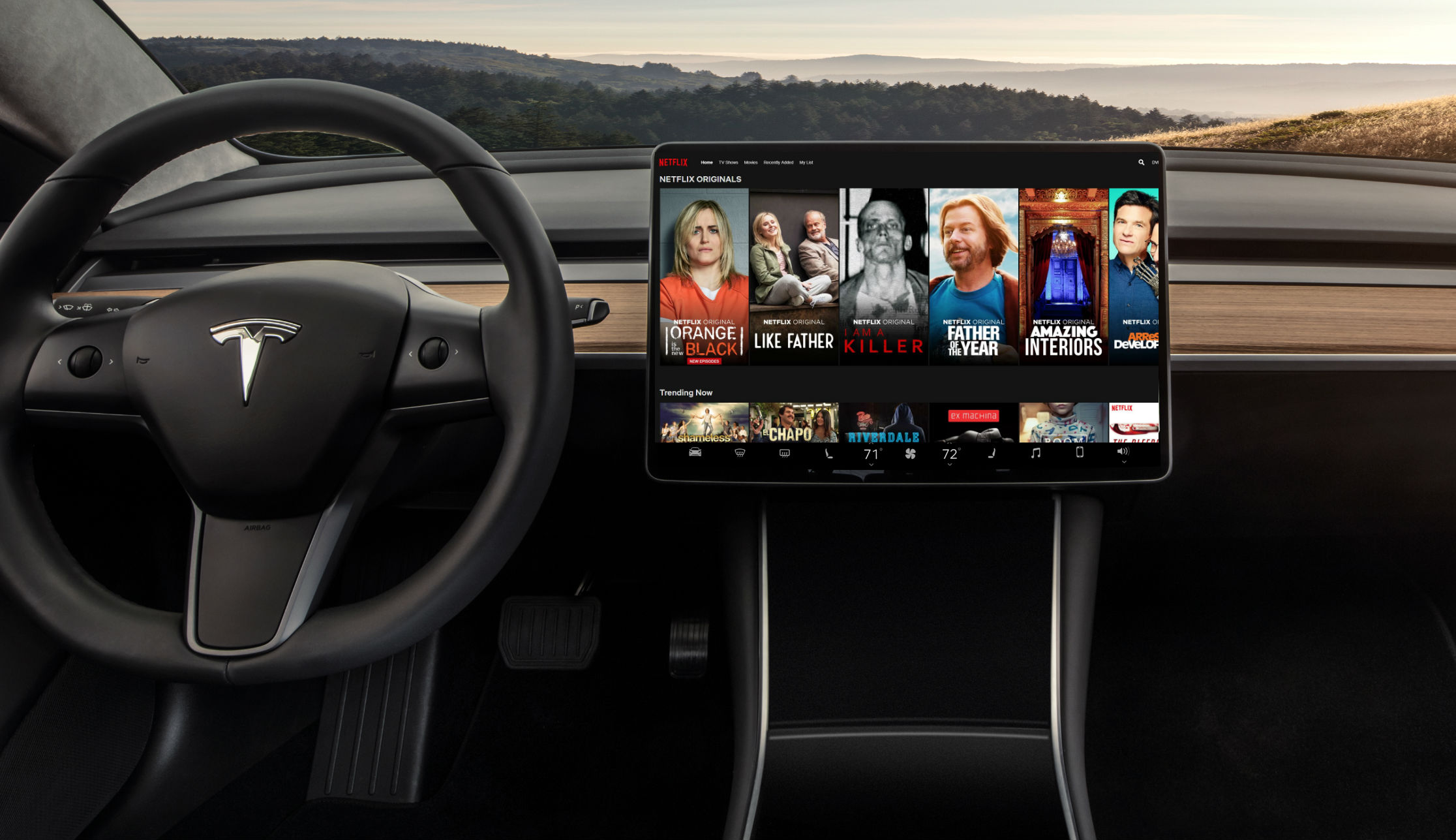 Would you be excited to watch Disney+ in your Tesla? Do you own a Tesla? Let us know in the comments below!