Oh yeaaaaah. There’s another film from The Walt Disney Company coming to theaters this week: Spies In Disguise.

Spies in Disguise: In Theaters December 25

Before your family flocks to the local movie theater to see Spies in Disguise on Christmas Day, we chatted with directors Nick Bruno and Troy Quane and voice actor Masi Oka about the inspiration behind the animated adventure from 20th Century Fox and Blue Sky Studios. “Originally there was a short called Pigeon: Impossible by Louis Martell,” Quane said. “It had a simple, funny idea of a spy trying to have lunch and a pigeon getting in his way. We built off that idea and asked, ‘What would be more annoying than a pigeon interrupting a spy’s lunch? If the spy got turned into a pigeon.’” 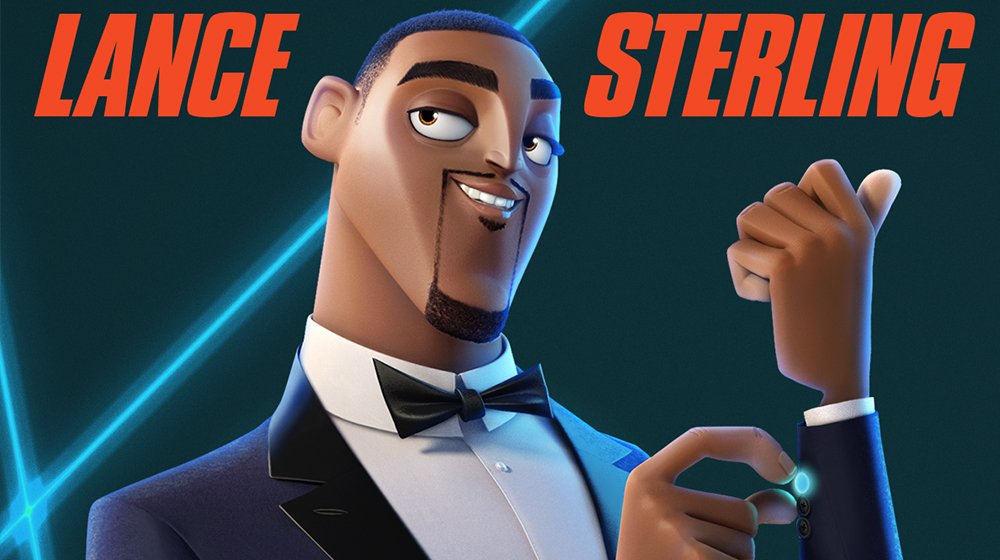 For the last six years, Bruno and Quane have been shaping that idea into a feature-length film, which centers on two characters: spy Lance Sterling (voice of Will Smith) and scientist Walter Beckett (voice of Tom Holland). “At its heart, this is a story about an odd couple who must save each other in order to save the world,” explained Quane. “For as much fun and action as it has, it also has a great, heartfelt message behind it.” 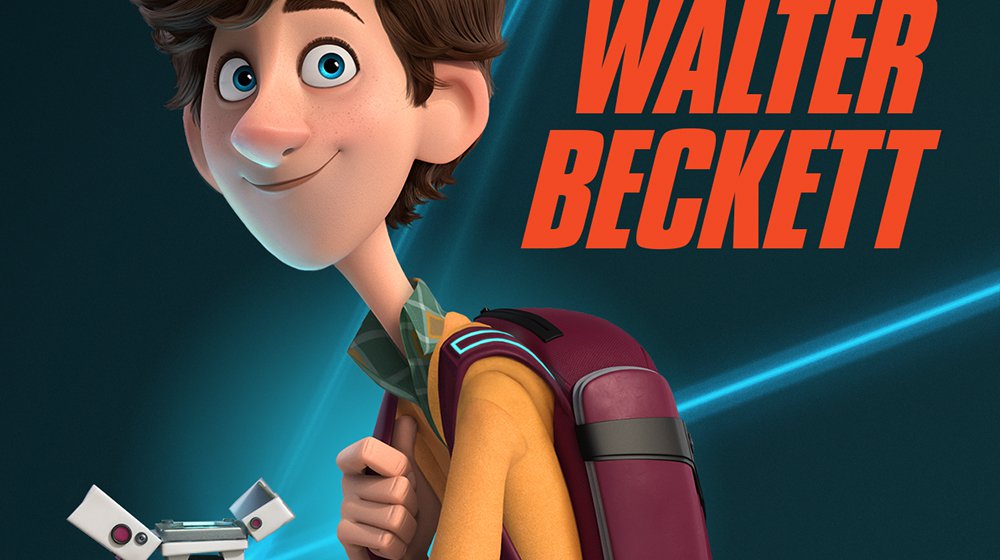 Smith was always at the top of the directors’ list to voice Lance. “We knew we had to have somebody who could stand up against characters like James Bond, Jason Bourne, and Ethan Hunt,” Bruno said. “We looked back to the heroes we had growing up, and Will Smith was one of them.” Smith agreed to a meeting, much to the delighted directors’ surprise. Soon afterward, he joined the Spies in Disguise cast. “I think it’s because of the message we had,” Bruno said. “We know this is the first time many kids are going to see a spy movie. We felt there was a responsibility to say something with that. In a world where everyone is fighting fire with fire, this movie is about people—despite their different philosophies—working together. I think Will was touched by that.”

The Story of Spies in Disguise

Super spy Lance Sterling (Will Smith) and scientist Walter Beckett (Tom Holland) are almost exact opposites. Lance is smooth, suave and debonair. Walter is… not. But what Walter lacks in social skills he makes up for in smarts and invention, creating the awesome gadgets Lance uses on his epic missions. But when events take an unexpected turn, Walter and Lance suddenly have to rely on each other in a whole new way. And if this odd couple can’t learn to work as a team, the whole world is in peril. SPIES IN DISGUISE is an animated comedy set in the high-octane globe-trotting world of international espionage. SPIES IN DISGUISE hits theaters on December 25th, 2019.

I am pretty excited to watch this one with my kids (after a few more viewings of Star Wars: The Rise of Skywalker)! 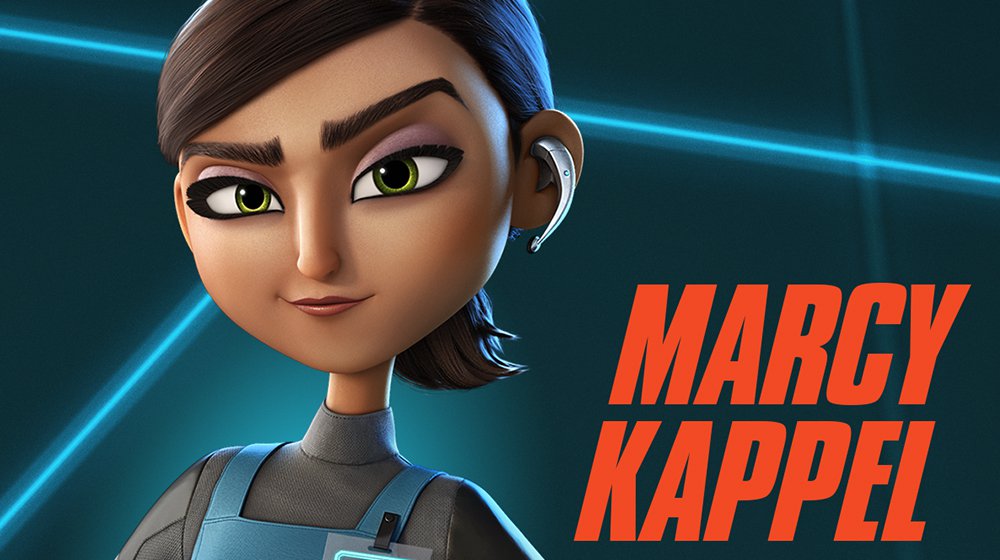