For a short time today, the details for a 27-disc Star Wars Skywalker Saga Box Set hit the web.

A 27-disc 4K Blu-ray box set of the nine Star Wars movies appears to be on the way. This hasn’t been officially announced by Disney but is currently shown on Best Buy Canada. The set goes for $329.99 and is not available on the American Best Buy online store at this time. The Best Buy website previously showed a release date for Tuesday, March 31, 2020, but that release date has since been removed.

The movies appear to come in a massive book as opposed to a traditional Blu-ray case or steelbook. The promotional image is open to a page with art for Return of the Jedi.

The Best Buy link doesn’t work every time we click it, so here is an image of the set.

What’s In The Box? 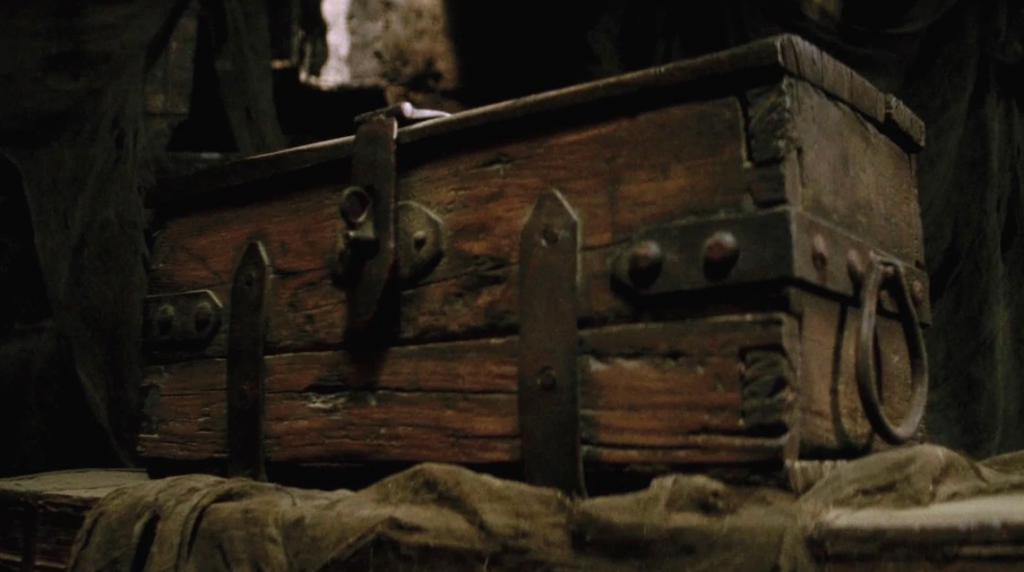 Slashfilm.com picked up on the story, too.

[W]e’re wondering exactly how there are 27-discs in this collection. The previous Star Wars saga collection with the original trilogy and prequel trilogy on Blu-ray only included 9 discs, one for each movie and three bonus discs. But with a 27-disc count, that allows for three discs per movie. And since the listing specifically said this was a nine-film collection, we know Rogue One and Solo: A Star Wars Story isn’t included. That would seem to indicate that this box set will have many more special features that weren’t included in that box set. Or maybe, by some miracle, it will include the original theatrical versions of the original trilogy. 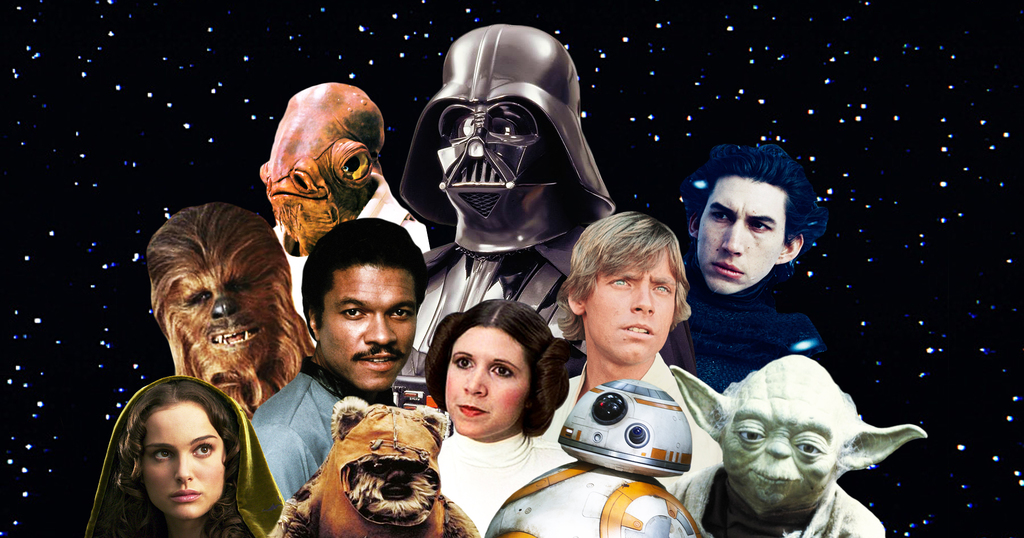 Hey, I’m happy to review all of that content if anyone knows a guy. I’m just saying.