Director J.J. Abrams is aware of the negative reaction to Star Wars: The Rise of Skywalker (TROS) coming from certain circles.

Abrams Asks: How Do You Please Everyone? 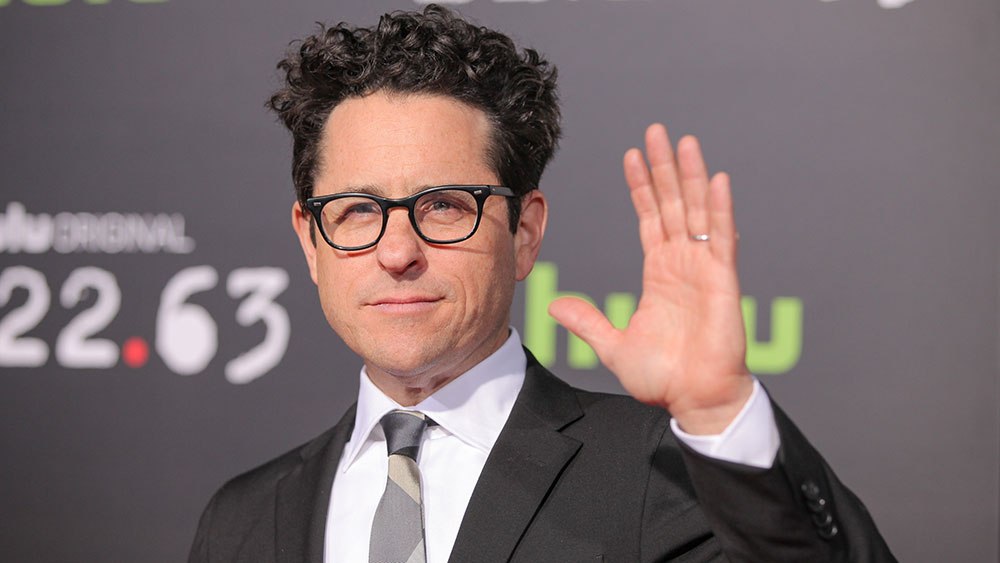 The director of Star Wars: The Rise of Skywalker recently participated in a panel where he was asked about negative reactions and if there’s a problem with a fandom.

“I’d say that they’re right,” Abrams responded. “The people who love it more than anything are also right. I was asked… ‘How did you go about pleasing everyone?’ I was like, what? Not to say that should be what anyone tries to do anyway, but how would one even go about it? Especially with Star Wars. I don’t need to tell anyone here, we live in a moment where everything immediately seems to default to outrage. And there’s a kind of M.O. of it’s either exactly as I see it or you’re my enemy.” 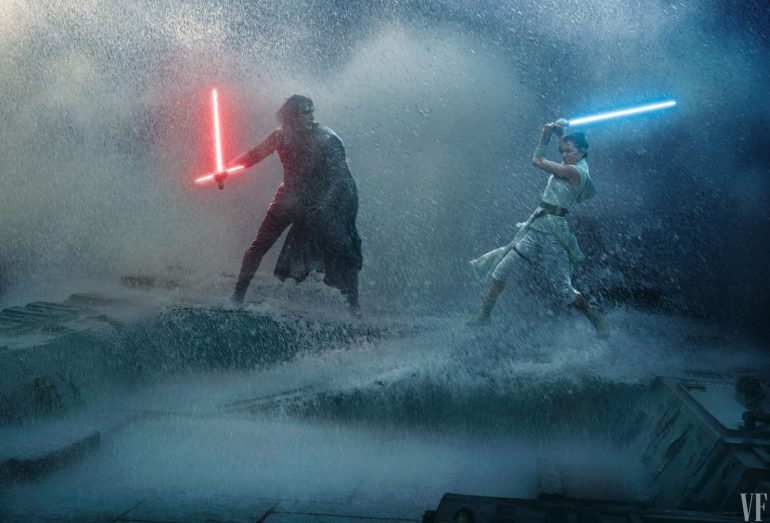 He went on to explain that they understood people would be angry by their choices but that the filmmakers were up for the challenge.

“It’s a crazy thing that there is such a norm that seems to be devoid of nuance — it’s not about Star Wars, it’s about everything — and compassion and acceptance… It’s a crazy moment, so we knew starting this any decision we made, a design decision, a musical decision, a narrative decision would please someone and infuriate someone else. And they’re all right.”

Your Only Compass Is Your Heart 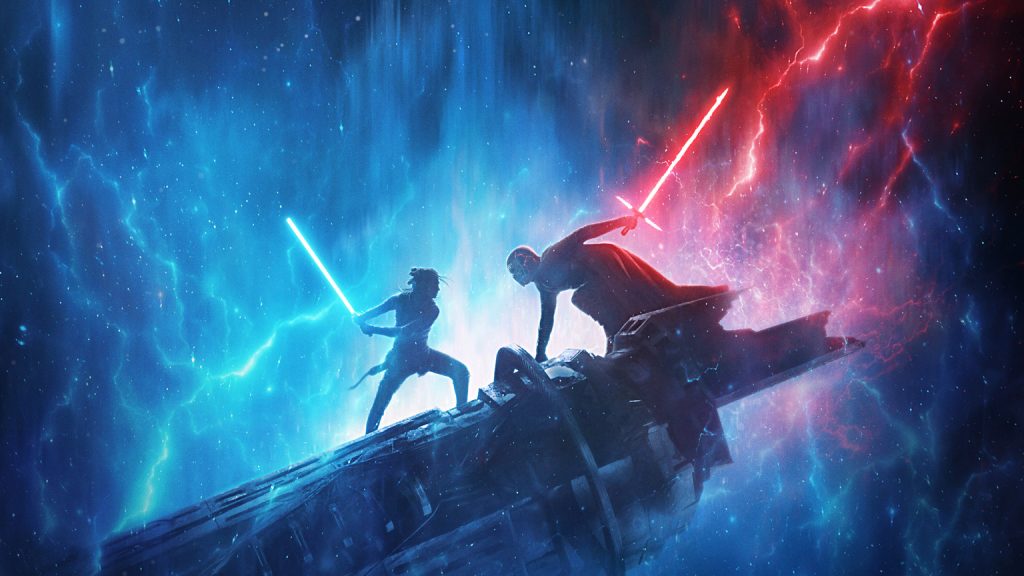 But are they? Or is it that everyone is dragging a particular headcanon to films — artistic creations — which possess a point of view inextricable from their creators.

Co-writer Chris Terrio added, “Your only compass really, your only north star, is your heart and how you feel about this. We went into this movie knowing it was a love letter to Star Wars, it was a love letter to the old school kind of filmmaking that inspired George [Lucas], republic serials, Flash Gordon, samurai movies, all these other genre references that we love. And it’s the stuff about Hollywood movie-making that we love. It’s the big mythic stuff that we love. We went into it deciding that is what we wanted the final episode to be.”

In this writer’s humble opinion, they did just fine.

Check out the footage of Abrams and Terrio’s thoughts below:

J.J. responds to fans critism of the film #TheRiseOfSkywalker pic.twitter.com/RYeHvF8vry