Rise of the Resistance in Star Wars: Galaxy’s Edge at Disney’s Hollywood Studios might be the popular ride to ever open at Walt Disney World. With it’s popularity has brought large crowds and a virtual queue with Guests being assigned boarding groups. Since the ride has opened, the procedure for getting in these boarding groups has continued to change almost daily. However, Disney has just released an official set of procedures that will hopefully streamline the process and ensure all Guests are the same page. 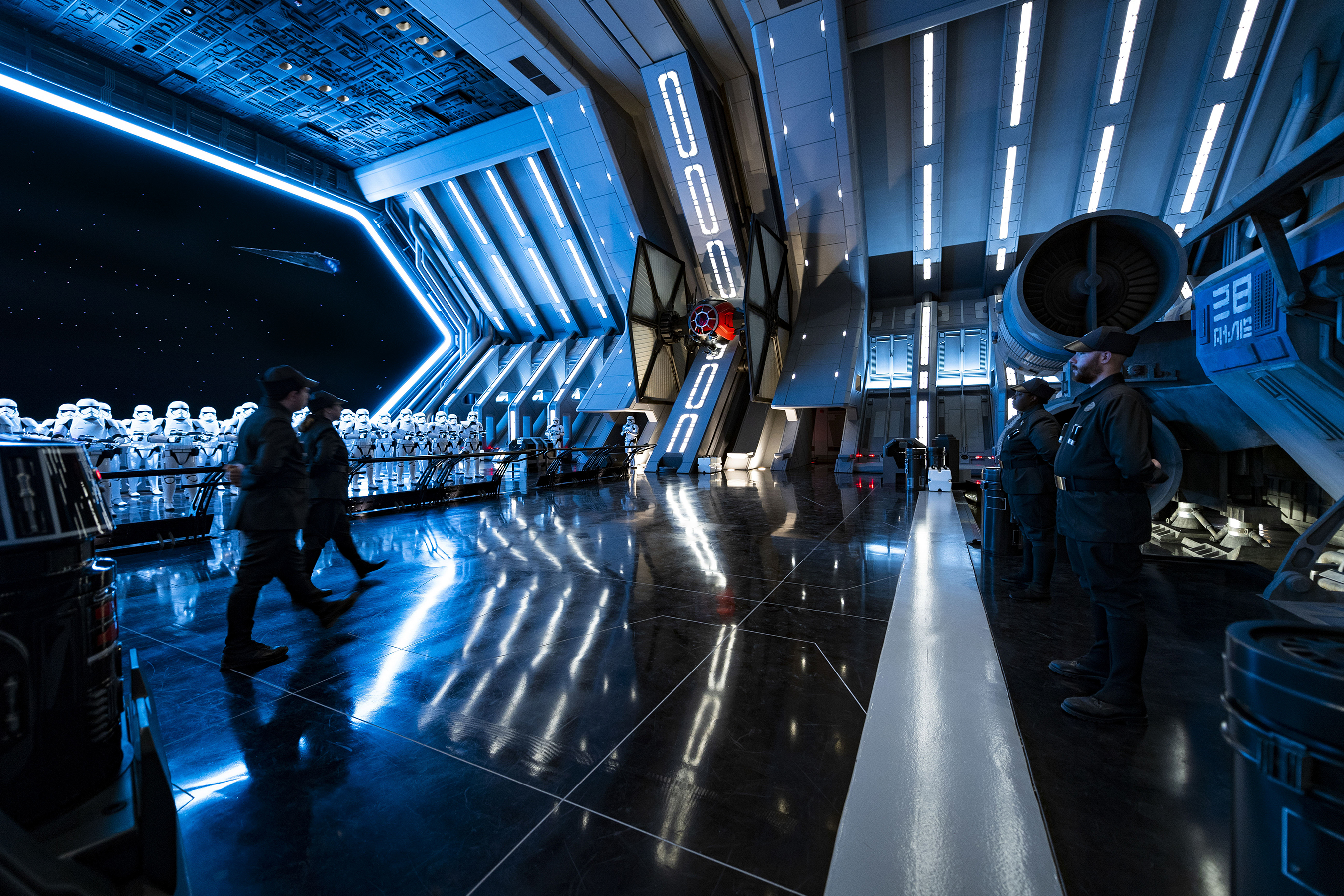 Here is the official procedures from Disney for getting in a Rise of the Resistance Boarding Group:

Pro Tip: Even though boarding groups are not being assigned until Disney’s Hollywood Studios officially opens, I have been recommending that all my clients to arrive at the Park as early as possible around 5:15 am if not earlier.

Have you joined the clause and joined a Rise of the Resistance Boarding Group? Let us know your thoughts about the attraction in the comments below!

For additional tips and tricks and to start planning your Walt Disney World vacation, fill out the form below or send an email to Holly@MickeyTravels.com for a FREE, no-obligation quote to book your Disney vacation. When you book your vacation package with me by December 31, 2019, you will be entered to win a FREE Memory Maker/$169 vacation credit.  All packages* will also receive a Disney Gift Card with your final travel documents.As an agent with MickeyTravels (a Platinum Earmarked Agency), I will be on hand to help you with everything from finding your perfect package and I offer rate monitoring to ensure you are receiving the best rate available by Disney. I work with all Disney Destinations and destinations outside of Disney. Best of all, my services are absolutely FREE. Get in touch via email at Holly@MickeyTravels.com or calling 954.401.9577. Also, make sure to CLICK HERE to follow along with my Facebook page for all things Disney and giveaways!