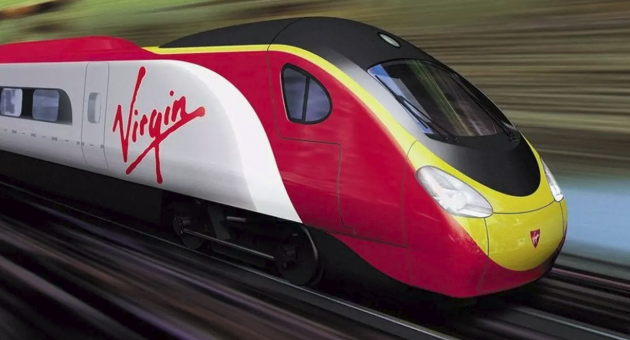 Today, Walt Disney Company officials have confirmed that they are in talks with Brightline (soon to be renamed Virgin Trains USA) regarding building a high-speed railway station on or near Walt Disney World Resort as part of a route to Tampa.

Michael Cegelis, Virgin’s executive vice president for infrastructure, told local road officials recently that his company’s discussions with Disney are in a “rather advanced state now.” Disney itself responded with a similar statement, “As the top vacation destination and largest single-site employer in the United States, Walt Disney World Resort is an obvious choice for a rail station between Orlando International Airport and Tampa.  While we have not yet made any definitive commitment, we have mutually agreed to more formally explore developing a train station on our property. ” 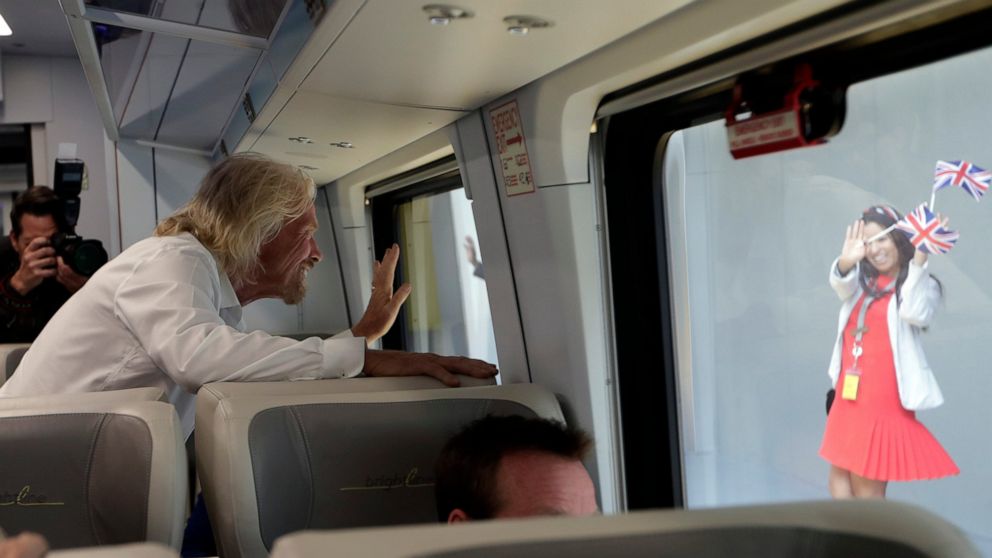 As we previously reported here at MickeyBlog, Virgin Trains is currently working on a 160-mile expansion from West Palm Beach in Southern Florida to Orlando International Airport.  The stop at Orlando International will connect to a terminal that is currently under construction and possibly additional rail links in the future. Additional stations that will open into next year also includes Aventura, Port Miami, Boca Raton as well as others along the Space Coast in Brevard County and the Treasure Coast region (St. Lucie and Indian River and Martin counties.) 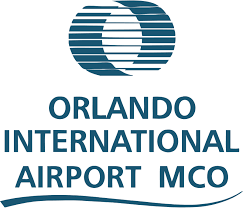 According to Virgin officials, the trip from Miami to Orlando will take three hours.  For the 80 mile route from Orlando to Tampa, Virgin is attempting to acquire space from Central Florida Expressway Authority, the Florida Department of Transportation and the Orlando Utilities Commission.

This would be exciting news indeed for the millions of people that flock to Florida each year for vacation. It also means easier connections for guests wishing to visit Southern Florida or cruise out of the Port of Miami.

Readers are encouraged to keep following along with MickeyBlog for the latest news and updates!