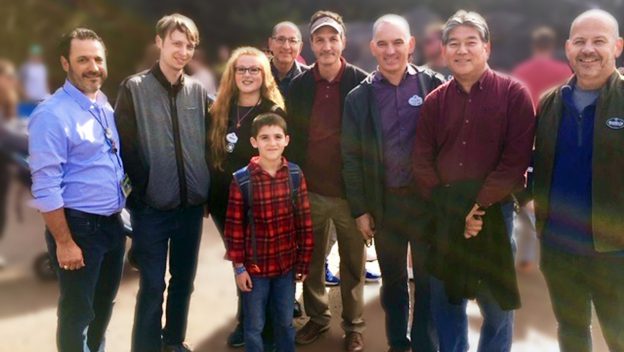 As a lifelong Annual Passholder, Dom is a creative kid with a big imagination and loves spending his free time learning about what goes on behind the scenes at Walt Disney World. He also loves Disney history- from the engineering of beloved attractions to stories about the origins of some of Disney’s most loveable characters.  His current pastime is watching “The Imagineering Story” on Disney+

In the lead-in to his visit to check out Rise of the Resistance, Dom researched the attraction and learned that its one of the most ambitious projects Disney has ever undertaken. 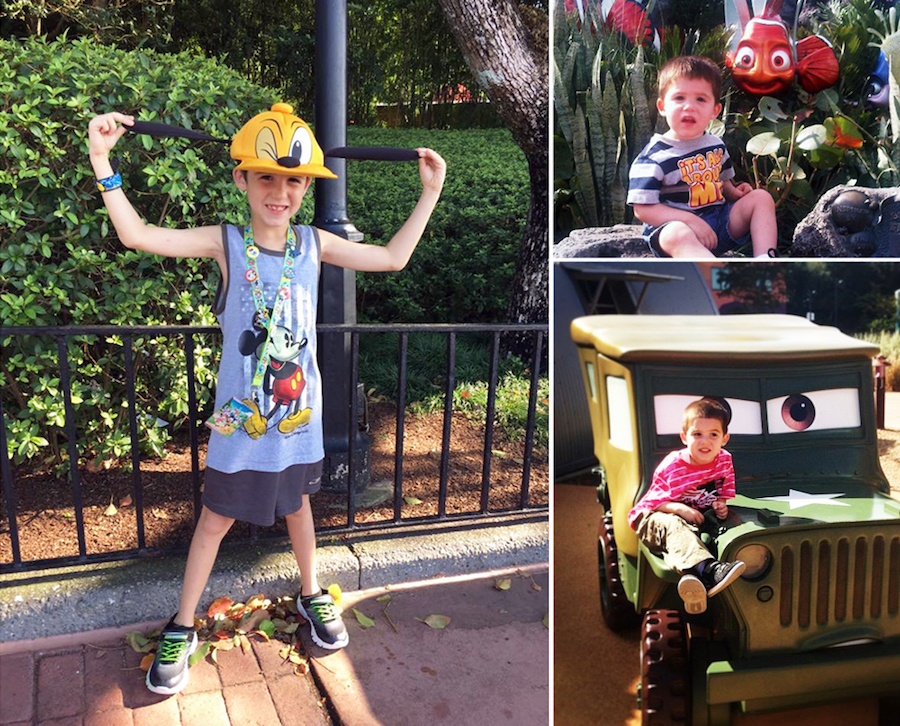 Though initially a bit shy, imagine Dom’s excitement when after a ride on Rise of the Resistance,  a cast member introduced him to the Imagineers! During this impromptu meeting, he told them all about his passion for dreaming and creating new things. He also talked about how he wants to be an Imagineer himself!  The team on hand was happy to give Dom a glimpse of the day to day life of a Walt Disney Imagineer and even shared some fun facts about the attractions they helped bring to life!

Meeting some of the people Dom has looked up to his entire life “meant the world to him and to our family,” his dad said afterwards.

“We were thrilled to meet Dom and his entire family,” Walt Disney Imagineering Executive Producer Jon Georges said. “It was incredibly special to hear about his passion for Disney and our team. We can’t wait to see where his creative mind and imagination will take him next!”

For more feel-good stories like this keep following along with MickeyBlog!