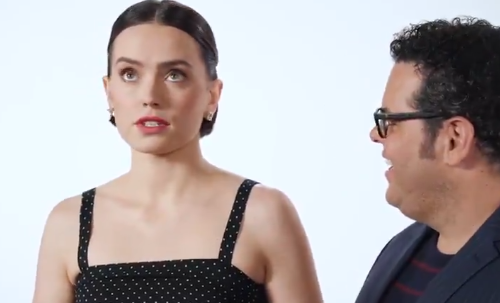 Last time out, Josh Gad — Daisy Ridley’s co-star on Murder on the Orient Express — peppered the Star Wars actor with questions during production.

Of course, no answers were forthcoming, and Ridley remained a spoiler-free interview prior to The Last Jedi.

The Revenge of Gad

Welp, Gad is at it again:

So many stars for this The Rise of Skywalker post, as Olaf’s alter ego brought in Anna Kendrick, Tony Hale, Awkwafina, Kumail Nanjiani, Pedro Pascal, and many others to ask question after question of Daisy. 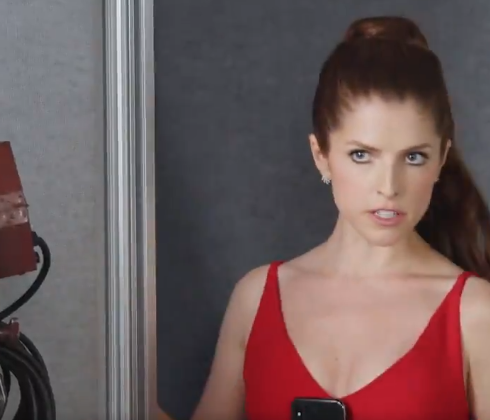 Daisy seemed to have trouble keeping a straight face: 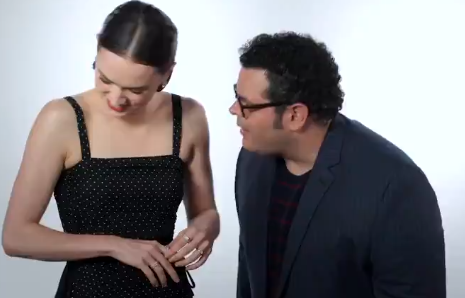 For your entertainment, this is how all that went two years ago:

As far as I am concerned, the best cameo of either era is from J.J. Abrams. 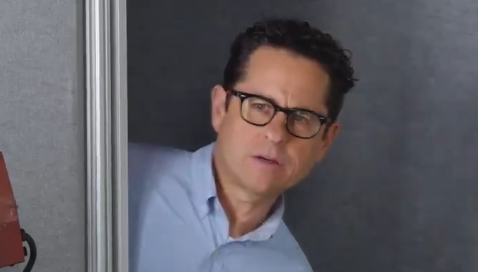