The Tampa Bay Times reported on its YouTube page: “The man’s arrest was one of 124 in Operation Santa’s Naughty List, a joint operation lead by Judd’s agency targeting human trafficking and prostitution that ran from Dec. 3 through 8.” 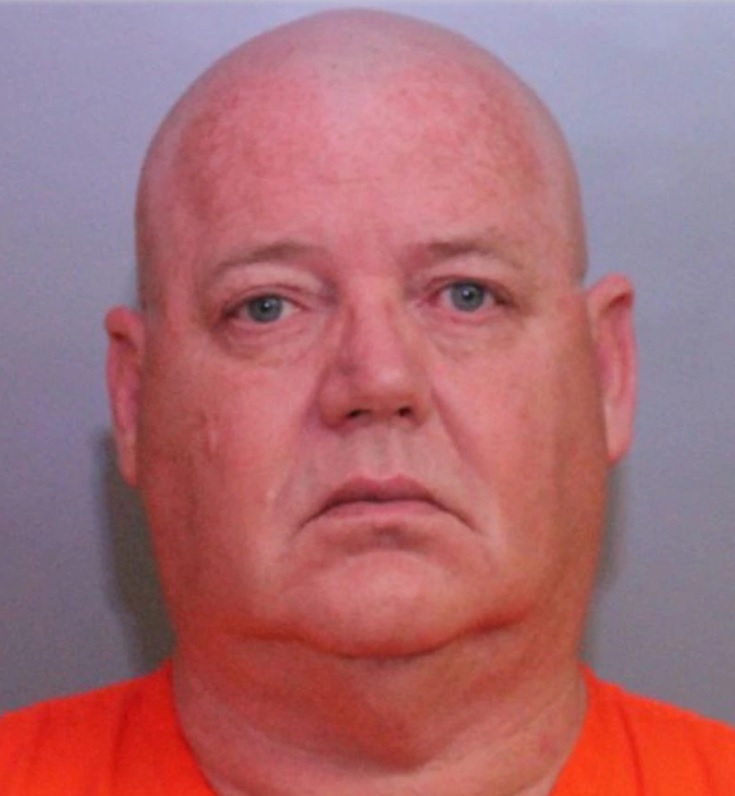 According to the Orlando Sentinal, “During a press conference, Polk County Sheriff Grady Judd told reporters 56-year-old Rodney Davis, a security guard for Walt Disney World, walked up to the front door of a house where deputies were waiting without even socks on his feet.”

WESH.com added, “This guy walked up to the front door of this home in a neighborhood on a cool evening buck naked,” said Judd. Video showed how the arrest unfolded.” 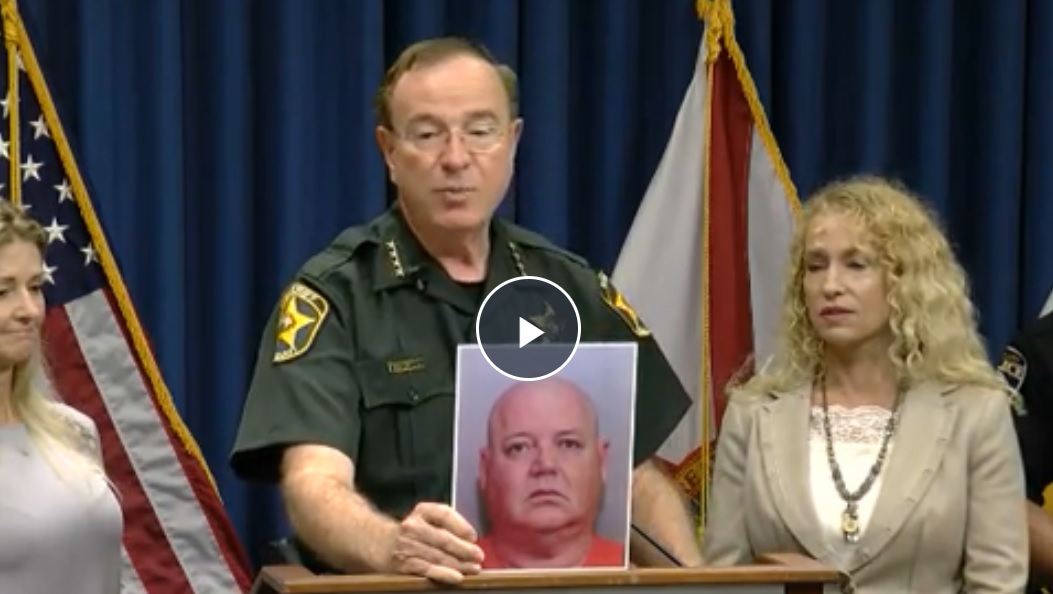 The video does contain a warning stating, “This video may be inappropriate for some viewers.” When the viewer clicks, “I understand and wish tp proceed,” they get another message stating, Warning: This video contains graphic content. viewer discretion is advised.”

Viewers should be advised there is NSFW language, however, any nudity is blurred out.

Stunned reporters and others took to Twitter to share their sheer amazement of this story. Chris Tisch is the Breaking News Editor at the Tampa Bay Times and http://Tampabay.com.

Hey guys, I think I've seen just about every crazy Florida man story I can think of … oh what the hell.https://t.co/FaJGOC4FIA

Channing Framption shared a tweet from ClickOrlando.com showing the Disney security guard has been married 27 years.

He’s a #Disney security guard and has been #married 27 years. #FloridaMan https://t.co/Tz1OOMGVEt

Stay tuned to MickeyBlog.com for continuing updates to this story.