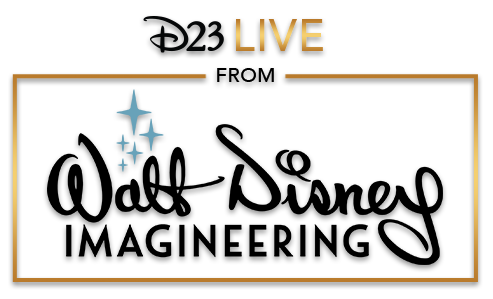 D23: The Official Disney Fan Club and Walt Disney Imagineering invite you to join a special livestream event direct from the Walt Disney Imagineering campus in Glendale, California with Disney Legend Don Iwerks. Don will share personal stories from his newly released book Walt Disney’s Ultimate Inventor: The Genius of Ub Iwerks. He will also give an inside look at how Disney Imagineers and filmmakers innovated new methods of storytelling, resulting in some of the most beloved attractions, experiences as well as film and animation works developed in the last century.

Be sure to look out for other special guests in attendance during the event!