Right now it seems that the popularity of Fortnite might rival that of Star Wars – the kids dig this game.

And the powers-that-be in charge of both pop culture phenomenons are looking to use that impact.

This week, Fortnite will see a new scene from Star Wars: The Rise of Skywalker debut in its game environment. 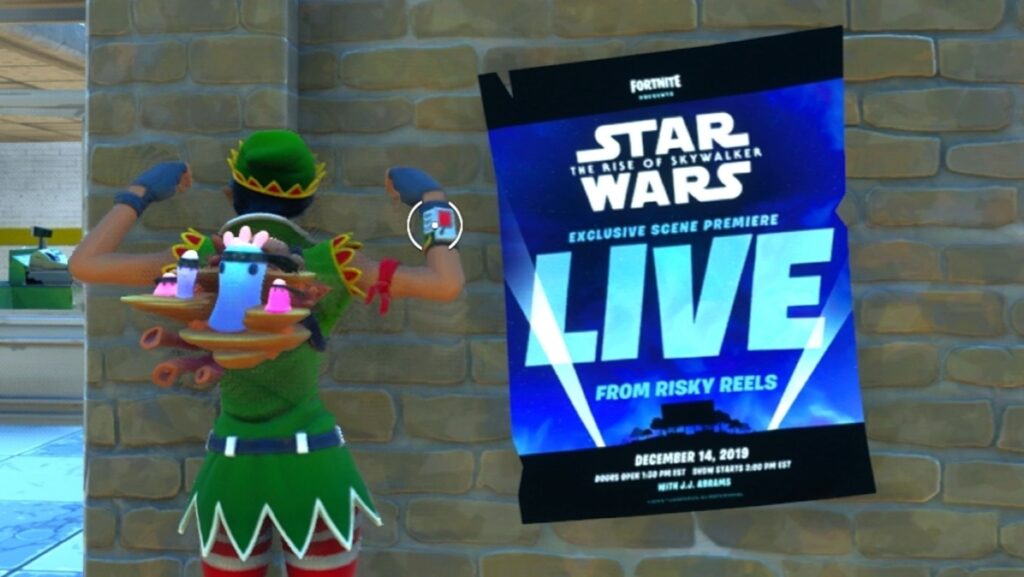 Stormtroopers Led The Way Into Fortnite 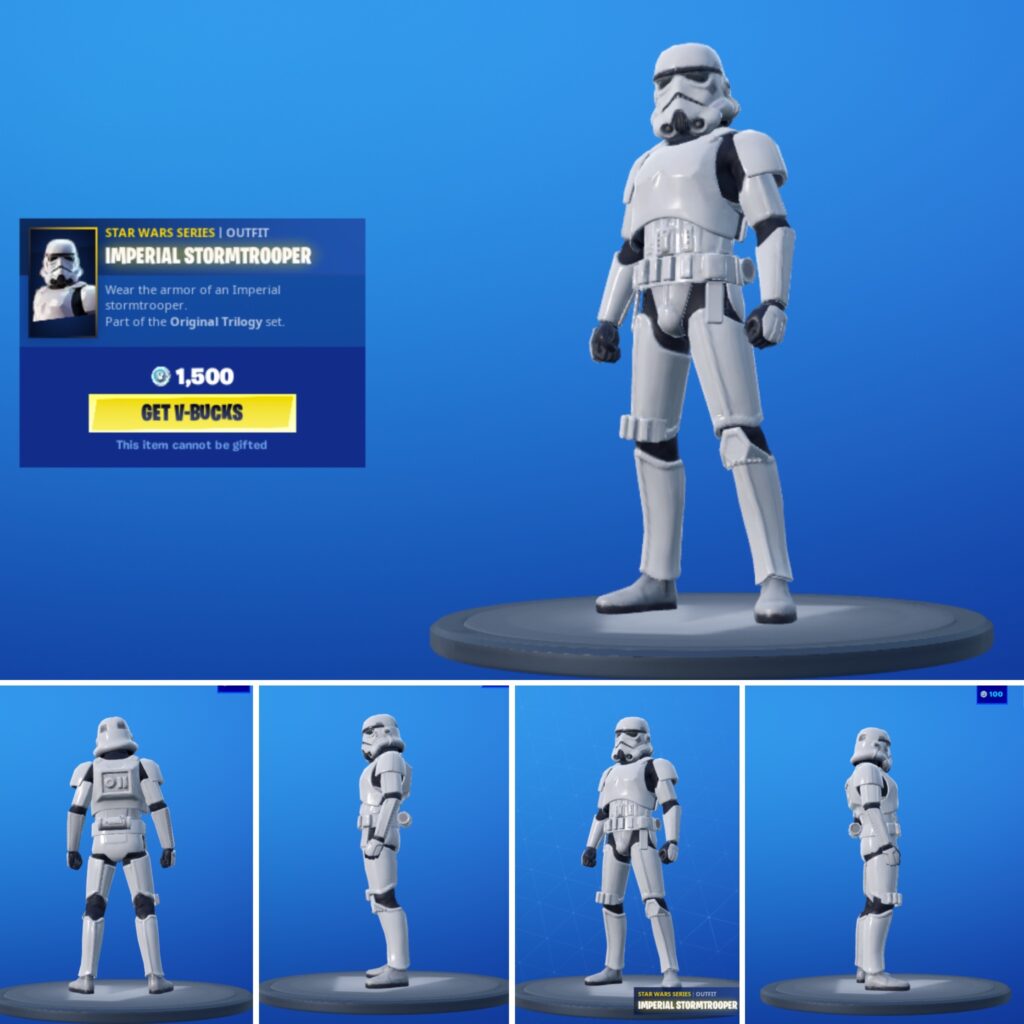 Now, Star Wars and Fortnite are not strangers. My sons have been playing in Stormtrooper skins for some time.

This is the first time Star Wars has debuted “real world” stuff in the game.

That said, this is NOT a first for Fortnite; the has even hosted a virtual concert.

Marshmello held a live concert in Fortnite earlier in the year, so one would imagine J.J. Abrams will be featured in a similar way to present the clip as it plays. It’s unclear now how he’ll be at the event, but this looks like it’ll be quite the occasion regardless.

For Star Wars fans who want to see the clip but don’t play Fortnite, you’ll be able to watch it pretty much all over the place right after since players will be uploading their own videos of it. You’ll also be able to watch it as it happens if there’s a streamer that you’re fond of because you can guarantee that they’ll be there streaming it. Fortnite leaks and “datamines” do happen often though, and cinematics are sometimes revealed prior to their official in-game debut, so one has to wonder if this type of thing could happen to an exclusive Star Wars clip. 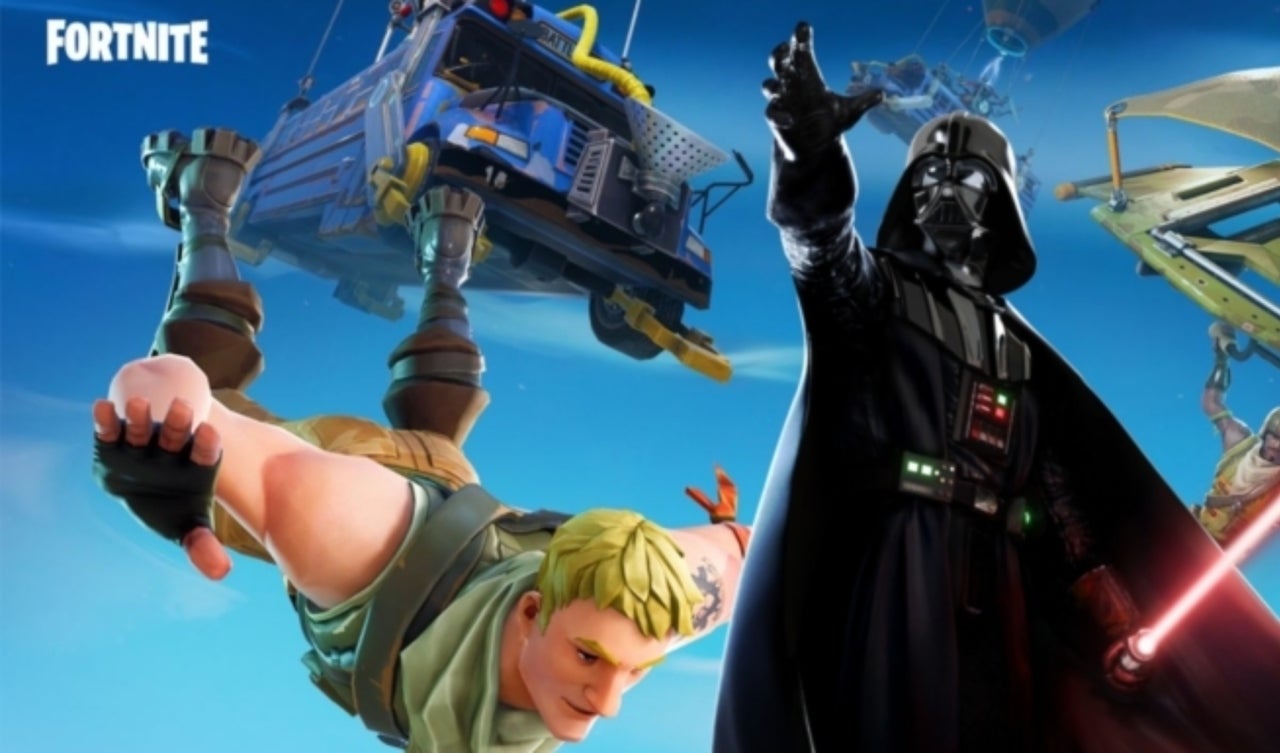 I’ll be forthright on Fortnite: I don’t love my kids playing it as often as they do.

But when I say that out loud I feel like my parents lamenting my time on the old Commodore 64.

However, I would like to share some more Star Wars time with the guys, and if this is the entree – I’m all for it.