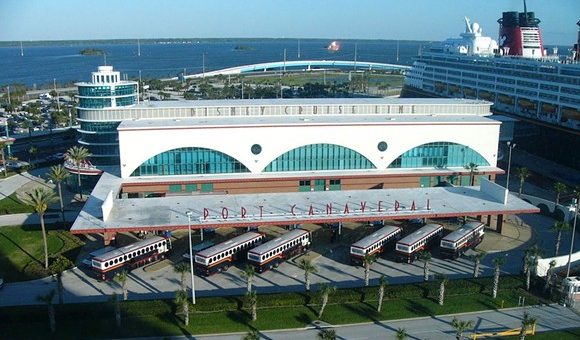 Port Canaveral, the world’s second-busiest cruise port has received an “A” rating tied to its recent borrowing despite what financial insiders are predicting will be a potential downturn in tourism.

The rating is conducted by Fitch and is the third-highest rating (AAA and AA being the highest.) This rating suggests a stable outlook for Port Canaveral and is the same level as Port of Miami which holds the title as the world’s busiest cruise port.

Port Canaveral Chief Executive Officer John Murray called the favorable review from Fitch Ratings “a strong endorsement of the port’s financial health and stability.” He went on to say that the rating, “affords us the ability to continue making sound investments in improving and developing our infrastructure to ensure we remain competitive in a global marketplace.” 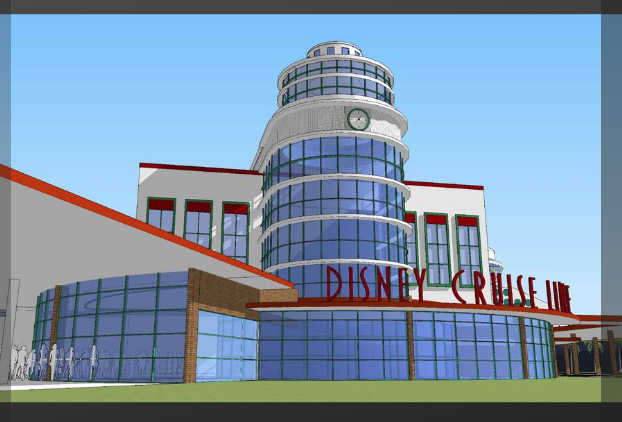 In looking back over the last fiscal year (which ended on September 30th) revenue at Port Canaveral increased by 4.8% and totalled $106.6 million. Cruise business made up an unsurprising 77% of revenue.  Four cruise lines currently sail out of the terminal including Carnival, Disney, Norwegian and Royal Caribbean.

In its report, Fitch said its A rating of Port Canaveral reflects the port’s “market position as one of the leading cruise-focused ports on the U.S. East Coast, although exposure to tourism makes it more susceptible to economic cycles.” Fitch went on to argue that the potential for a downturn in revenue,  “is largely offset by cruise line operating agreements with staggered maturities and substantial minimum guarantees. ” Added to this is the fact that cruise traffic out of Port Canaveral has remained consistent even through periods of declining consumer spending.   According to reporting, Port Canaveral’s multi-day cruise passenger volume increased by 1.4% in the last fiscal year.

As we’ve previously reported here at MickeyBlog, Port Canaveral also has plans to open a new Cruise Terminal in 2020 which should result in a continued increase in cruise passenger volume.

Thinking about a visit to Disney Cruise? Getting started is easy! Simply fill out our form below to get your FREE, no-obligation quote from MickeyTravels.