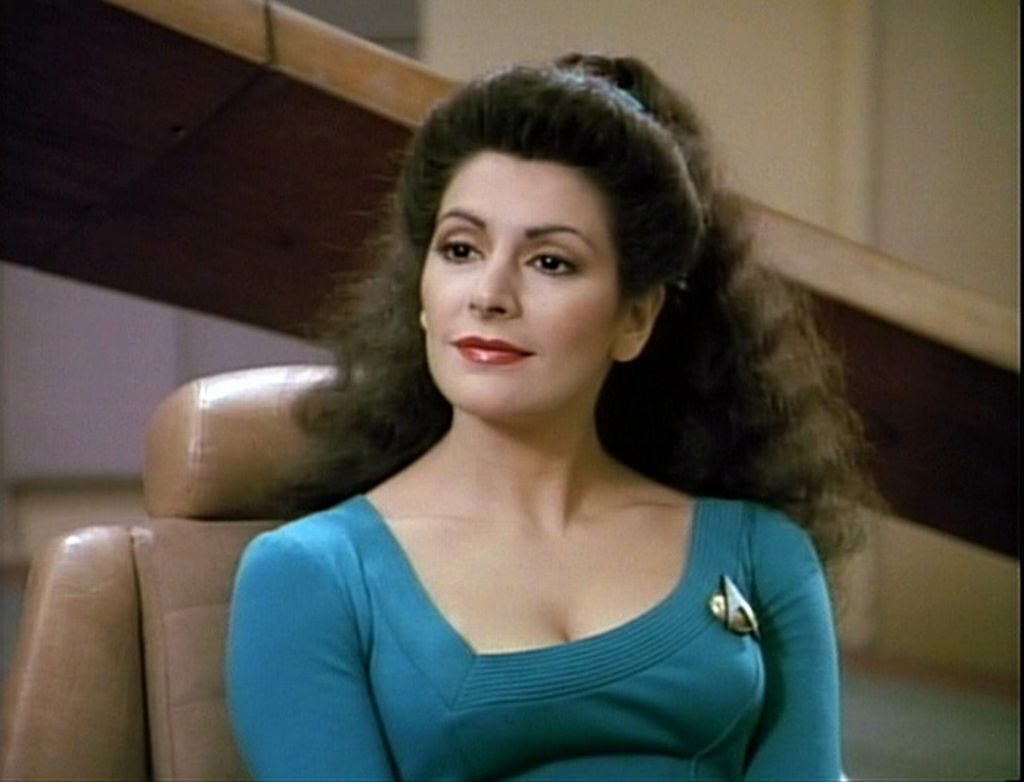 Recently, she replied to a tweet asking whether she’d be up for a return in a revival or reboot:

Demona Isn’t The Only One Aboard 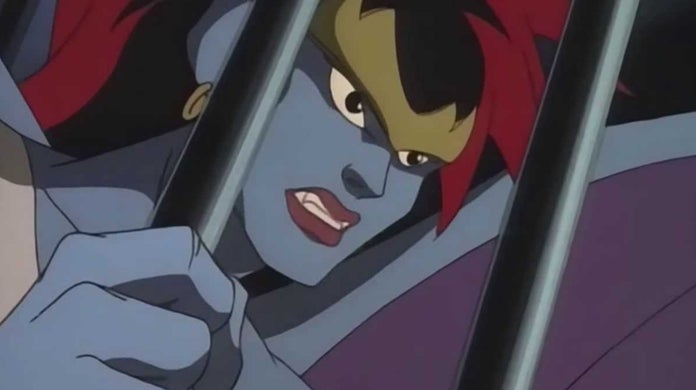 Sirtis isn’t the first Gargoyles star to say they’d want to come back. Earlier this fall, legendary voice actor Keith David told us he’d love for nothing more than to revisit his character Goliath in a reboot or relaunch of sorts. “You know, those of us who were involved from the beginning… I’ve always wondered why they stopped it in the first place,” David said

The actor added. “[We’ve wondered] why we haven’t come back to a reboot,” the actor said. “I mean, I would love nothing more than to revisit Goliath. You know, he was absolutely one of my very, very, very, very favorite characters. I’ve always maintained that when I grow up, I want to be like Goliath.”

If you’re hoping to see Disney take notice of the growing Gargoyles fanbase thanks to its availability on Disney+, fans are using the #KeepBingingGargoyles hashtag throughout all of social media. Gargoyles is now streaming on Disney+. 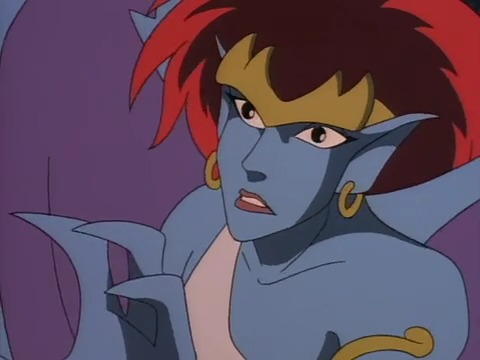 Do you remember Gargoyles? I remember it looking very cool, but I don’t remember too much about the series. Let us know what you remember (or if you are watching it now) in the comments. 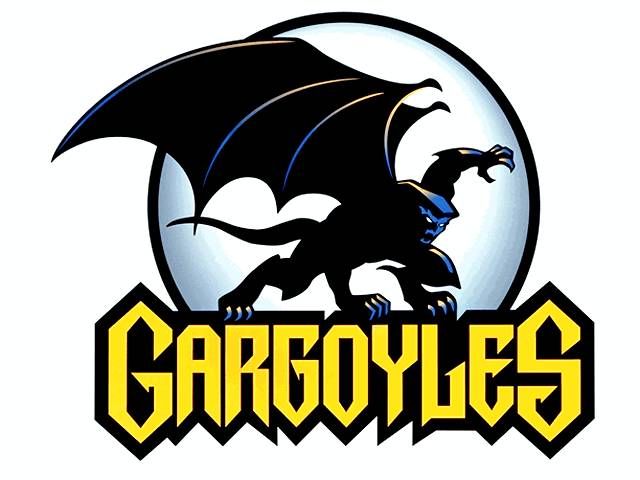