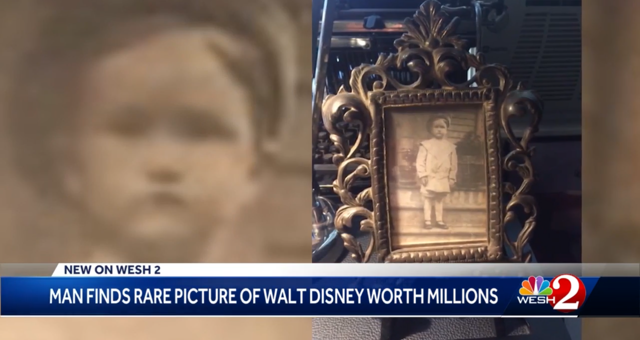 File this one under, “Oh Boy!” WESH 2 is reporting that a rare photo of Walt Disney may have been found in Central Florida.

Finding — A Photo — Of Disney In Central FLA 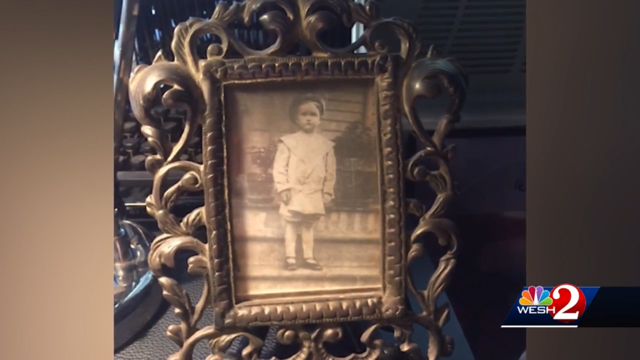 A Central Florida resident says he came across a Walt Disney photo that is the only of its kind in the world.

He claims the vintage picture shows a young Walt Disney at his first childhood home in Chicago and that it is worth seven figures, he bought it for 20 dollars. Friday, we drove to Osceola County to speak with Disney Collector Gary German who made the find.

German states he picked the photo up at a store that only cast members and their family can go to.

“Some of the things they sell back there is from the parks,” German said. “I spotted this little small box. It had a bunch of things it looked like from the twenties, Art Deco kind of stuff. Had a pen holder for an old vintage pen and it had a really cool brass frame and there was a picture of a child in there and I went, ‘well that’s very different and odd’…

I got on the internet, just started poking around and finding out what was happening and sure enough after looking at facial recognition, looking at other pictures, looking at other things of Walt as a child, it was a home run, a pure home run…” Gary German, Disney Collector 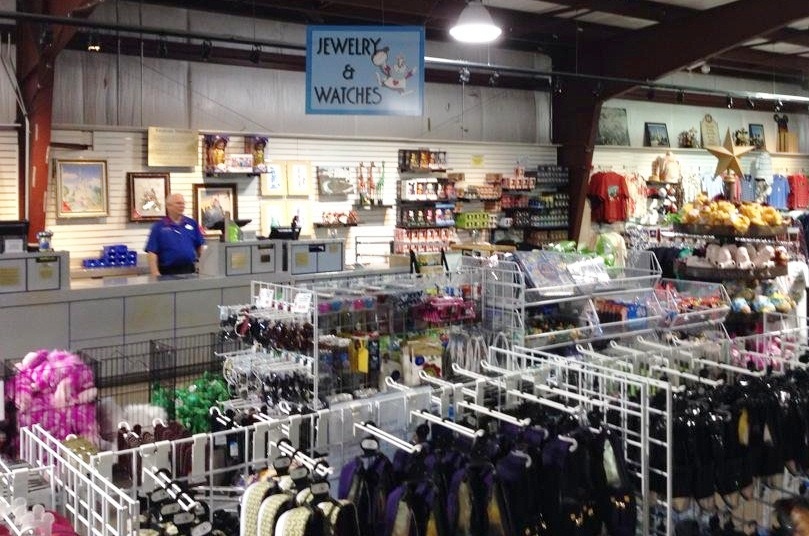 Donation Back to Disney

And while some believe the photo — if verified — could fetch quite a bit of money at auction, German went the opposite direction and donated it back to Disney. 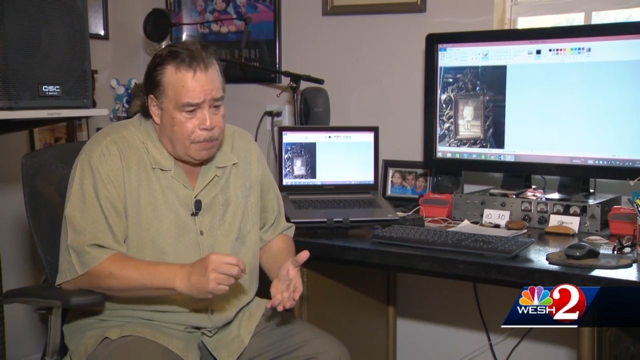 “I thought, you know what? It was a blessing for me to find and there’s a lot of people in the world that love Walt Disney and I thought you know what, this is the time where it comes out to where I do something right and there was no hesitation, I just contacted Disney Archives and said, ‘you guys want this and they said absolutely,’” German said.

With signed forms from the Walt Disney Archives in Burbank, California, German says he sent the photo off in September. He believes the photo may have been a part of an exhibit as it had a blue sticker on it and possibly from One Man’s Dream. He thinks it just got lost out of inventory at some point.

Probably one of the most interesting stories I’ve ever done. We’ll let you know when we hear back from @Disney about the history one man came across. The @WESH video is in the link below. https://t.co/OhOFLkoINR

This jives with personal memory, particularly from the original incarnation of “One Man’s Dream,” which had an extensive collection of Disney family ephemera.