New Footage of Rise of the Resistance Revealed

We all saw some of it on Thursday night during “The Wonderful World of Disney: Magical Holiday Celebration” but a local Orlando media described new footage of Walt Disney World’s “Rise of the Resistance” ride. 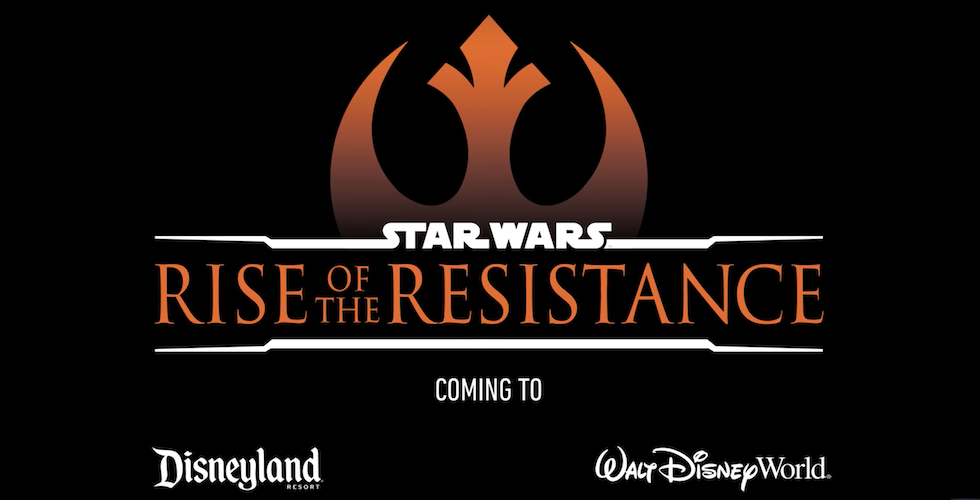 With just a few days to go until Star Wars: Rise of the Resistance opens at Star Wars: Galaxy’s Edge at Disney’s Hollywood Studios, Disney is sharing another peek inside the upcoming attraction.

Additional footage released Friday shows much of the same except it includes more scenes from inside the queue and a closer look at the animatronic Stormtroopers.

As the story of the ride goes, riders will be recruited to fight the First Order. They will first board a full-size transport shuttle before being captured by a Star Destroyer and the First Order. From there, they’ll come face-to-face with Kylo Ren as they try to escape.

Check out some of the footage:

Earlier this month, Lucasfilm’s Matt Martin introduced some of the new elements going into Disney Park’s most ambitious ride to-date:

You can check out Poe’s X-wing in person along with the rest of Star Wars: Rise of the Resistance when it opens at Star Wars: Galaxy’s Edge on Dec. 5 at Walt Disney World Resort and on Jan. 17 at Disneyland Resort!