Disney Stars Then and Now 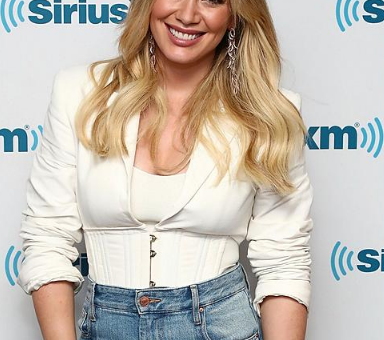 Now that Disney+ has brought back all of the shows of my childhood, it got me wondering where those stars are now. From some favorites as That’s So Raven to Even Stevens, these stars have come a long way.  Take a look for yourself! 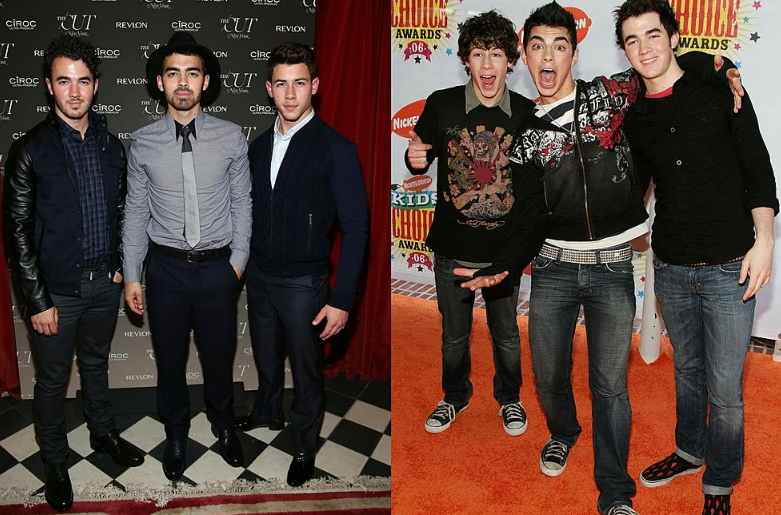 The onetime brother band during fashion week in 2013 (left) and at the Kid’s Choice Awards in 2006 (right). 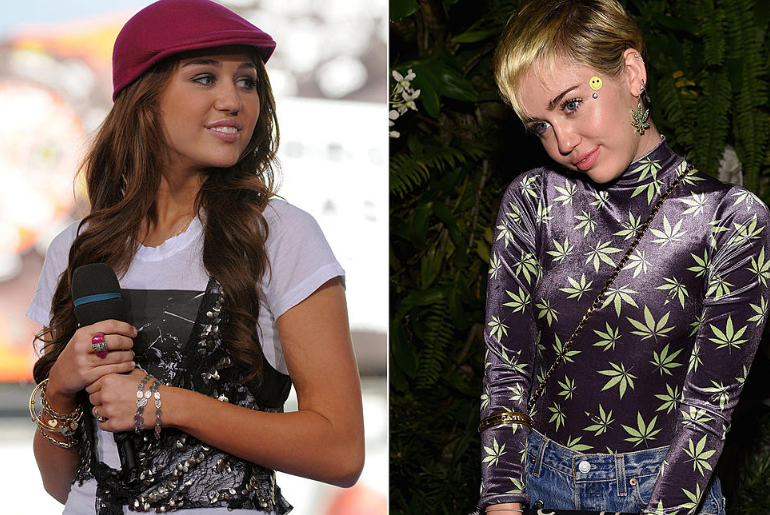 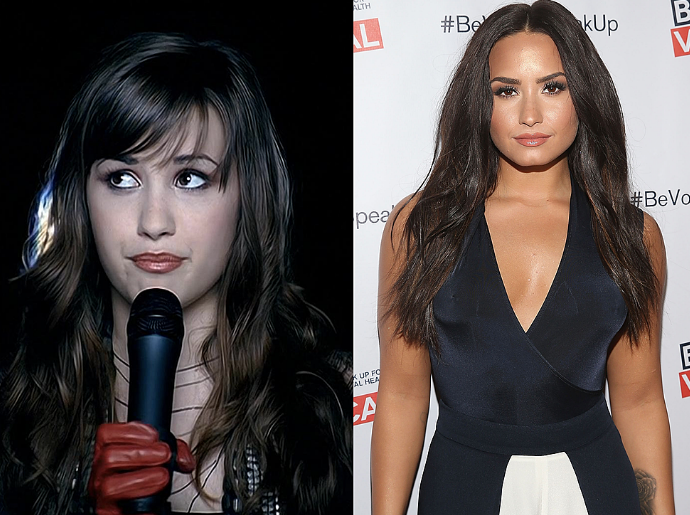 Sonny with a Chance star Demi Lovato in the 2008 music video “Get Back” (left) compared to now (right). 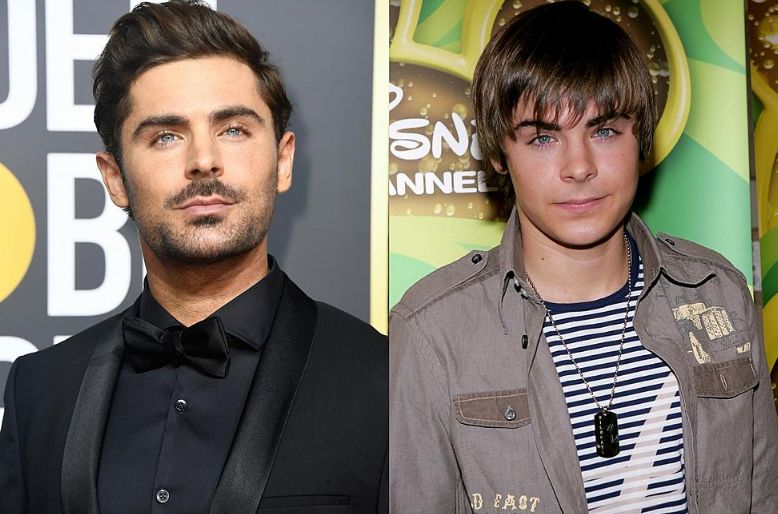 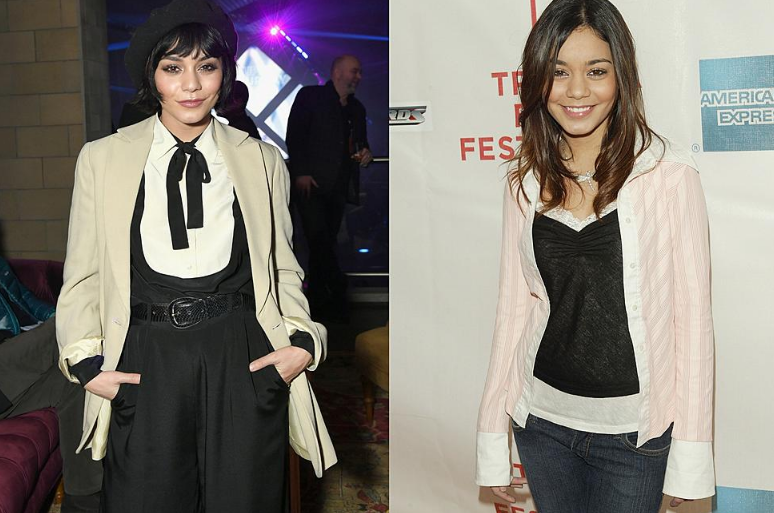 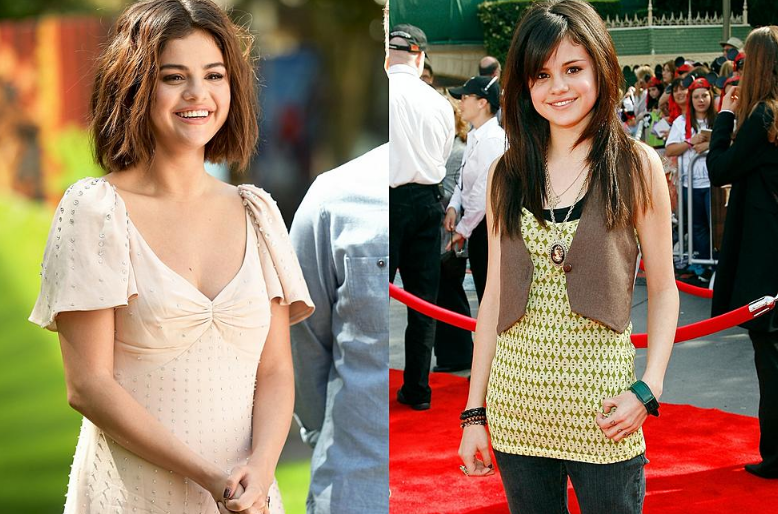 Selena Gomez, who got her start on Wizards of Waverly Place, attending a press event in 2018 (left) and at the premiere of Pirates Of The Caribbean: At World’s End in 2007 (right). 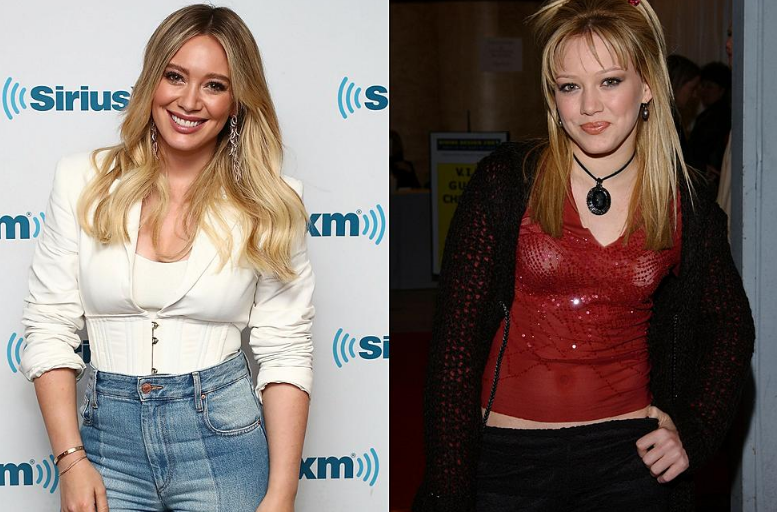 The Lizzie McGuire breakout — who’s more recently appeared in TV Land’s Younger — at a press event in 2017 (left) and at a 2001 fundraiser (right). 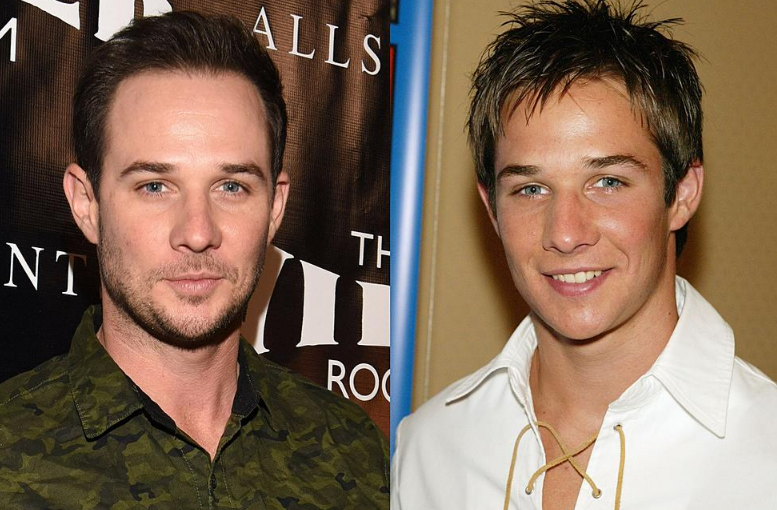 Pretty Little Liars vet Ryan Merriman, who headlined Smart House and The Luck of the Irish in the early 2000s, at a 2015 event (left) and during a press tour in 2002 (right). 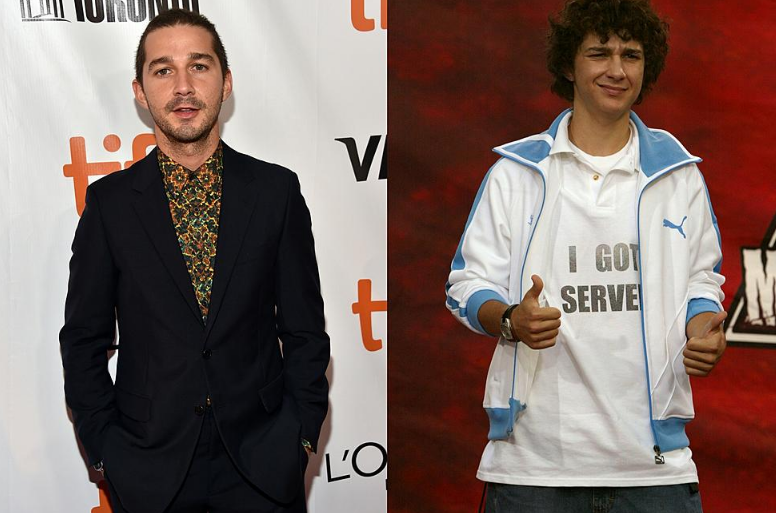 The Evens Stevens darling turned indie standout at the Toronto International Film Festival in 2017 (left) and at the 2004 MTV Movie Awards (right).

Christy Carlson Romano, who starred in Even Stevens and voiced Kim Possible before moving on to Cadet Kelly, with her daugher at a 2017 event (left) and at a 2005 benefit (right). 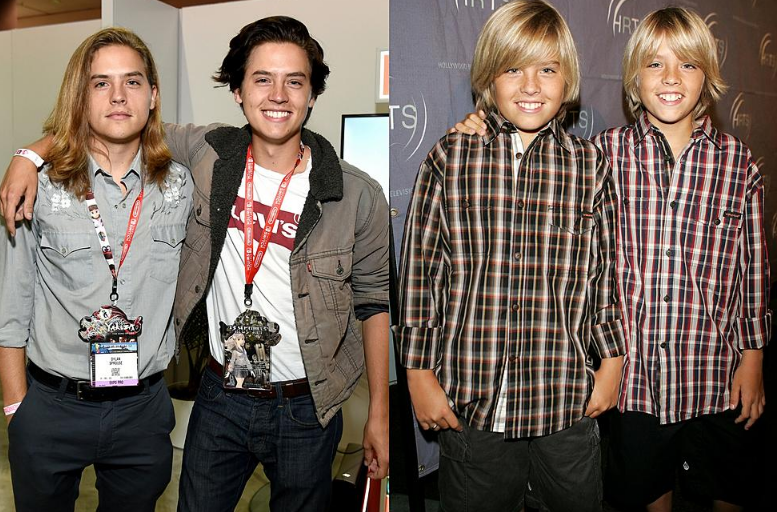 The Suite Life of Zack and Cody twins at a 2017 gaming convention (left) and at a 2005 event in Hollywood (right). 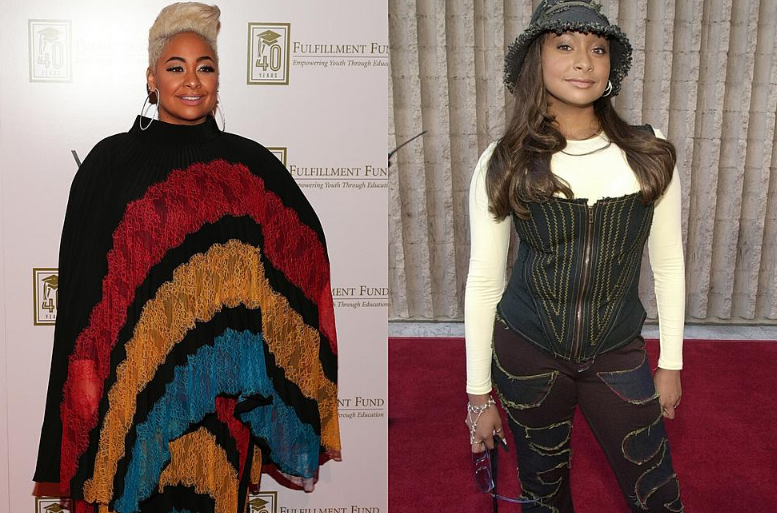 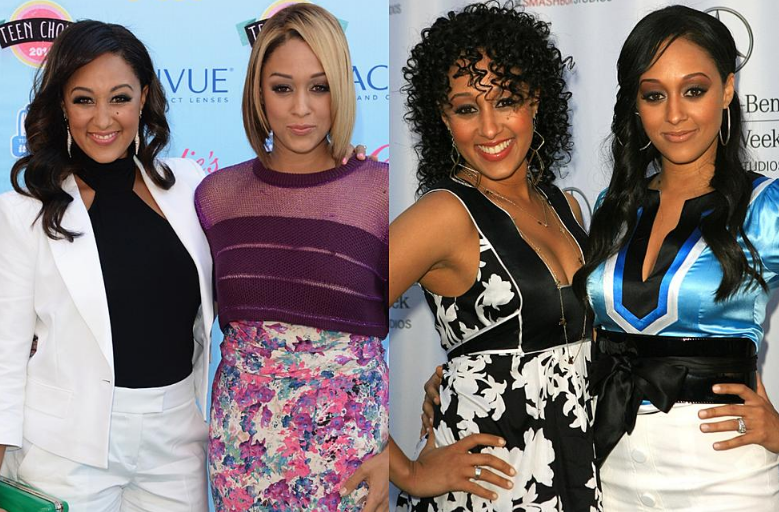