D23’s Lineup of Events for 2020- and Possible Trolling of Universal?

In 2020, D23: The Official Disney Fan Club is bringing back many of its most popular events, adding incredible new experiences, and putting new twists on favorites for fans around the country to enjoy. 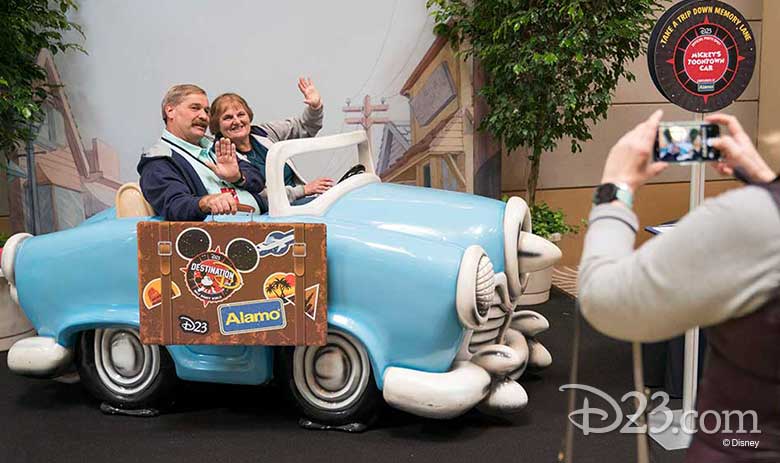 D23 DESTINATION D: FANTASTIC WORLDS: Returning to Walt Disney World Resort next November 20–22, Destination D will honor Disney’s many magical places, from the extraordinary to the fantastical. In addition, the Walt Disney Archives, which turns 50 next year, is creating an all-new exhibit that will include 50 iconic treasures, representing the 50 years of the Archives. And Walt Disney Imagineering’s store, Mickey’s of Glendale, will once again open a pop-up shop featuring exclusive items, just for the weekend. Additional details, including special hotel rates and ticketing information, will be announced in late spring.

Now, this is where the trolling of Universal comes in. The name selected for this particular event above is quite familiar. Fantastic Worlds is being thought of as to challenge  Warner Bros. “Fantastic Beasts” and “Wizarding World” trademarks. Disney does not appear to be attempting to trademark the name, and it certainly won’t be referencing any Harry Potter stuff during it, so Warner Bros. likely won’t be able to object to this use. 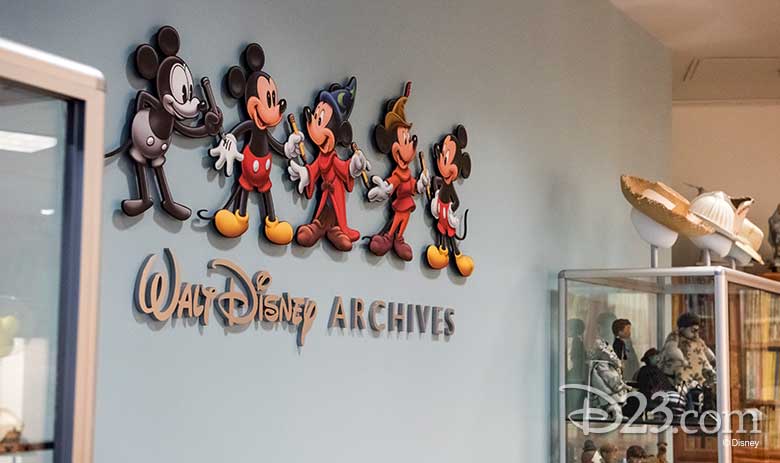 D23 CELEBRATES 50 YEARS OF THE WALT DISNEY ARCHIVES: In addition to the new exhibit coming to Destination D, D23 Members will be invited to a special Grand Opening Preview of Inside the Walt Disney Archives: 50 Years of Preserving the Magic at the Bowers Museum in Santa Ana, Calif., on Saturday, March 4, 2020. Plus, on June 22, the actual anniversary of the founding of the Archives, D23 will hold a special “birthday party” at the Bowers Museum. And next year, D23 will offer two exclusive D23 Behind-the-Scenes Experiences: A Day at the Studio Lot, for an exciting look behind the incredible work that goes on every day at the Walt Disney Archives. 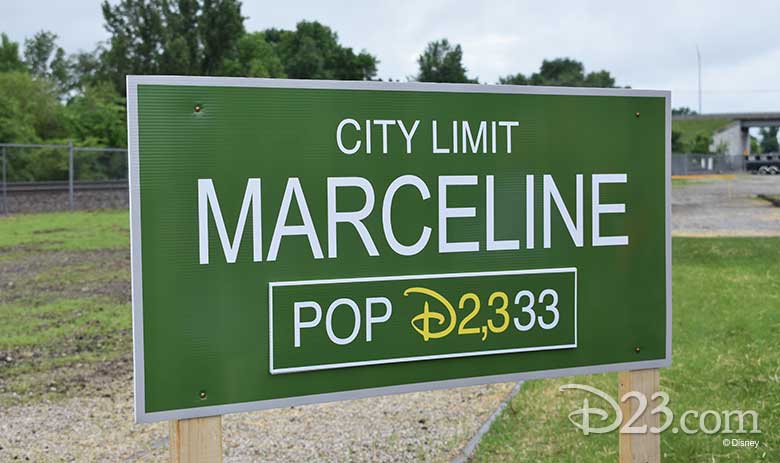 WALT’S MARCELINE: Walt frequently cited this charming Missouri town, where he spent his early childhood, as one of his greatest influences. In fact, its lovely main thoroughfare was an inspiration for Disneyland’s Main Street, U.S.A. D23 Members will have a chance to explore the Walt Disney Hometown Museum, enjoy local treats, and mingle with special guests during this full-day event. 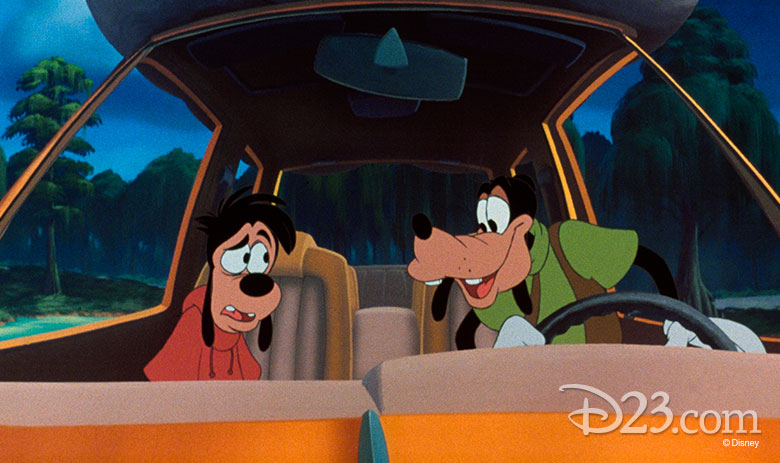 SCREENINGS ON THE WALT DISNEY STUDIOS LOT, AT WALT DISNEY WORLD RESORT, AND ON THE ROAD: For years, D23 Members have enjoyed private screenings of beloved classics on The Walt Disney Studios lot and at Disney Springs with special guests and exclusive gifts. This year, for the first time ever, D23 is taking the show—and the movies—on the road, bringing the joy of Disney films to members in select cities around the country. Next year, D23 will more than double the number of its Magical Screenings, celebrating the milestone anniversaries of such films as The Three Caballeros, A Goofy Movie, Pocahontas, The Emperor’s New Groove, and The Aristocats. 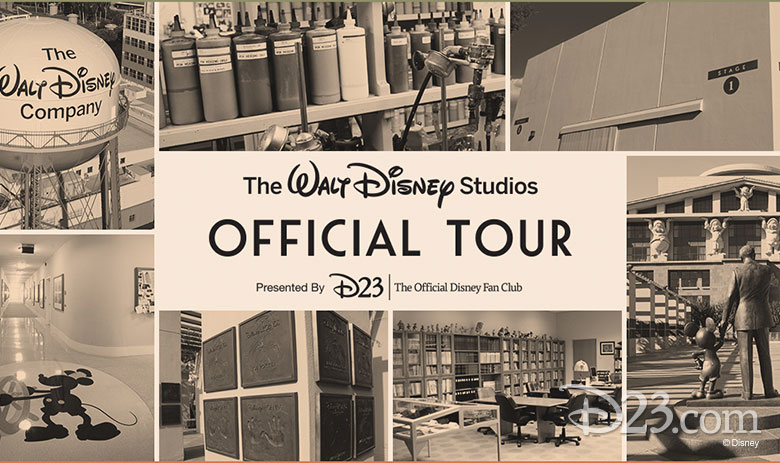 THE OFFICIAL WALT DISNEY STUDIOS TOUR—PRESENTED BY D23: In 2019, for the first time ever, D23 hosted monthly Gold Member-exclusive tours of the historic Studio lot. In 2020, due to overwhelming demand, we are adding additional tours, offering them more often so more guests can take a look inside the Walt Disney Archives and see Walt Disney’s office suite. These tours offer fans a unique perspective on historic moments from Disney films, television shows, and theme parks. 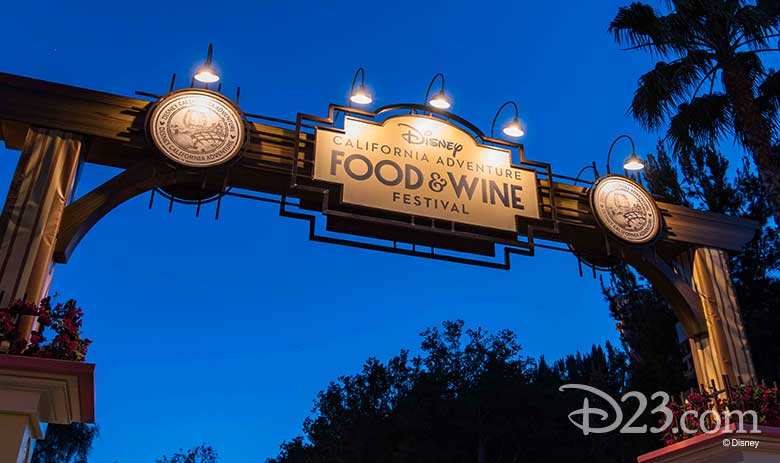 SIGNATURE EVENTS: D23 will invite guests to enjoy Disney California Adventure Food & Wine Festival this spring, as well as foodie favorite Sip & Stroll during the Epcot International Food & Wine Festival next fall. Walt Disney Imagineering’s exclusive merchandise store, Mickey’s of Glendale, will once again open its doors to members for shopping days. And seasonal favorites will return, including a new Halloween event and the holiday favorite Light Up the Season with D23 at The Walt Disney Studios, as well as a special event next December at Walt Disney World Resort. Members will also be able to attend special events at The Walt Disney Family Museum in San Francisco and D23 will continue to offer unique experiences across the country, giving members the opportunity to meet our Disney Legends and luminaries. 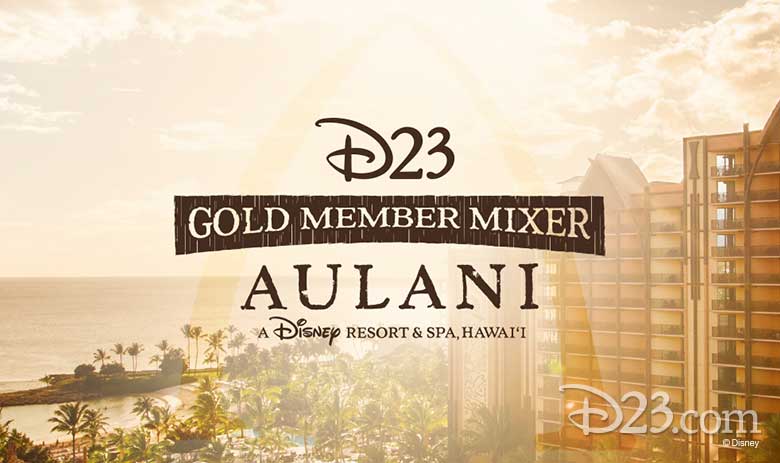 MEMBER MEET-UPS: In 2020, D23 will bring its popular Member Mixers and meet-ups to cities across the United States including Anaheim, New York City, San Diego, and Seattle, as well as to Aulani, A Disney Resort & Spa.

Want to be part of the magic in 2020? Dates, ticketing information, and more D23 events will be announced throughout the year. Additional details on D23’s lineup of 2020 special events can be found on the Fan Club’s website at www.D23.com/events. Many of these events are exclusively for D23 Gold and Gold Family Members. Be sure to check the full listings when events post for details. All events and dates are subject to change.