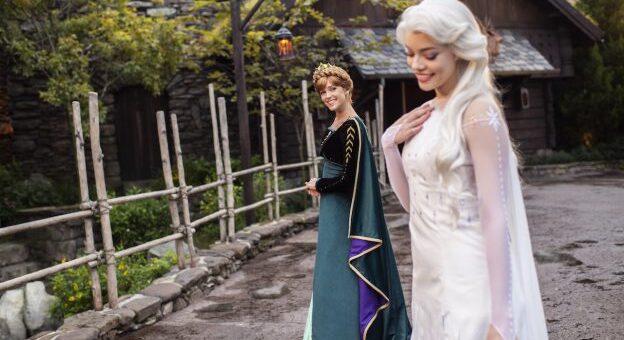 As I’m sure you already know, this past weekend marked the premiere of ‘Frozen 2’ and with this new adventure for sisters Anna and Elsa comes a new fantastic wardrobe inspired by the Autumnal setting of the film.

But a movie theater isn’t the only place to check this duo’s dazzling new outfits! Beautiful dresses inspired by the film have also been introduced to the theme parks making for the perfect photo op!

Take a look at these exciting changes in this video released by Disney!

Visitors to the Anna and Elsa meet and greet at Royal Sommerhaus in Epcot as well as at Anna & Elsa’s Royal Welcome at Disney California Adventure Park will notice a stunning velvet cape for Anna and a regal gown for Elsa when you pop by to say “Hello.’ Similar changes can also be found at Frozen Fantasy Gardens Village at Hong Kong Disneyland! Last but not least both sisters will have updated wardrobes when Frozen Celebration kicks off a Disneyland Paris next year! 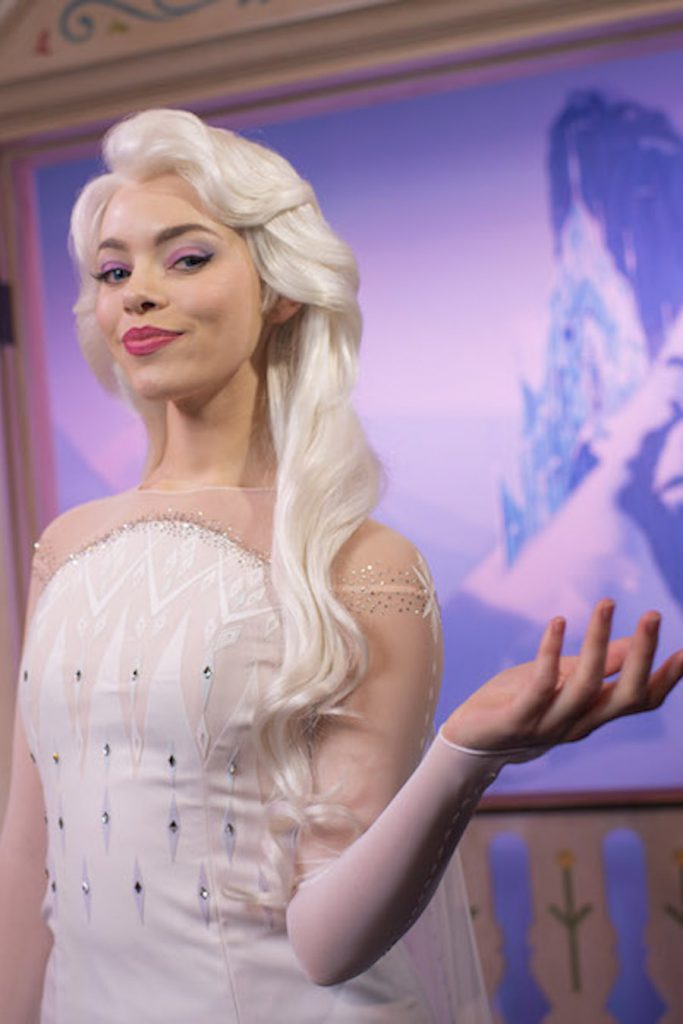 We are absolutely in love with all of the incredible embellishments on Elsa’s gown. 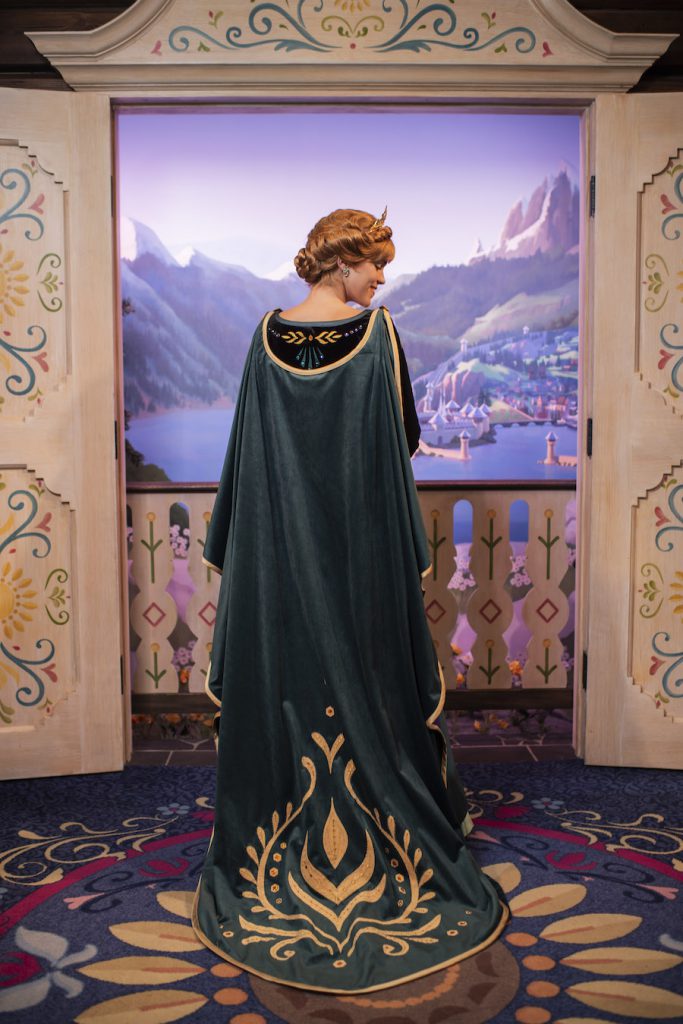 And Anna definitely makes a grand statement in this stunning floor-length cape with golden embroidery.

Little guests can even look the part when visiting the theme parks with new ‘Frozen 2’-inspired costumes! At Walt Disney World, Disneyland Resort, Disneyland Paris and Shanghai Disney Resort you’ll find just like those the characters wore in the film as well as an abundance of ‘Frozen 2’-themed merchandise! 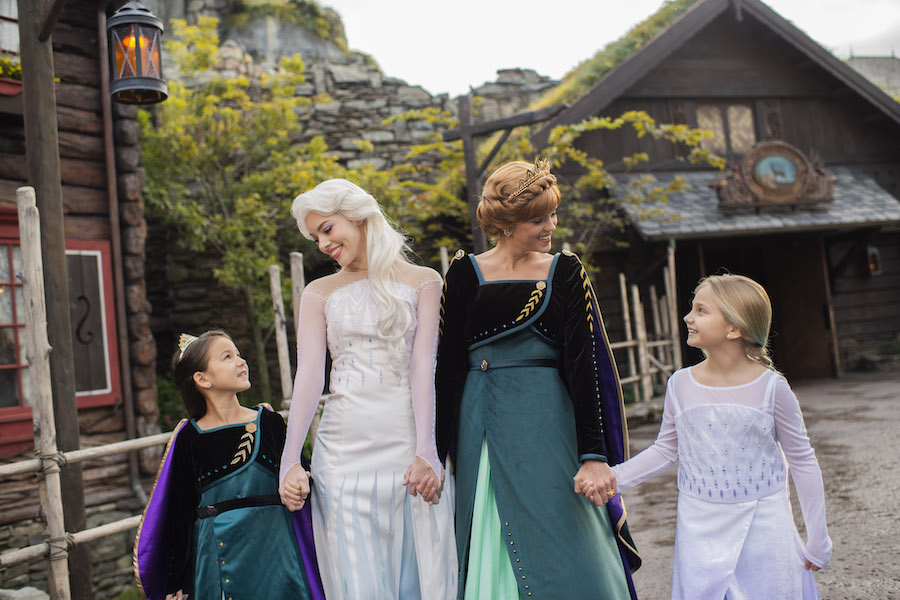 For those of you heading to Walt Disney World check out this guide featuring ‘Frozen 2’ inspired eats and treats! And for those on the West Coast, we’ve compiled a list of  11 ‘Frozen’-based activities you can have at the theme parks!

Readers are encouraged to keep following along with MickeyBlog for the latest ‘Frozen 2’ news and updates!

Thinking about a visit to Disney to check out these awesome outfits for yourself!? Getting started is easy! Simply fill out our form below to get your FREE, no-obligation quote from MickeyTravels!

Why not consider working with an Authorized Disney Vacation Planner?  As an agent with MickeyTravels, I can help you get the best discounts for your Disney World vacation package, assist with making dining and Fastpass reservations and can even help you plan an itinerary filled with extra special touches. Best of all my services are absolutely FREE! Contact me at 1.800.801.4025 via email at mroden@mickeytravels.com or on Facebook and let’s get planning!