We have mere days to go before  Frozen 2 hits theaters on November 22. Picking up three years after Anna and Elsa reunited, the sisters—along with Olaf, Kristoff, and Sven—set off into the enchanted forest where they meet a plethora of new faces. We are so excited about all the new characters factoring into this whimsical new storyline.

To prepare you for the adventure that awaits, here’s our quick guide to some new faces that you’ll encounter in Frozen 2:

Queen Iduna, Anna and Elsa’s mother is back and voiced by Evan Rachel Wood.  However, this time she comes baring secrets from the past.  As young Elsa’s wintry ice powers crow, the Queen wonders if the past may hold answers for her future.    She even sings a lullaby with Anna and Elsa called “All is Found.” 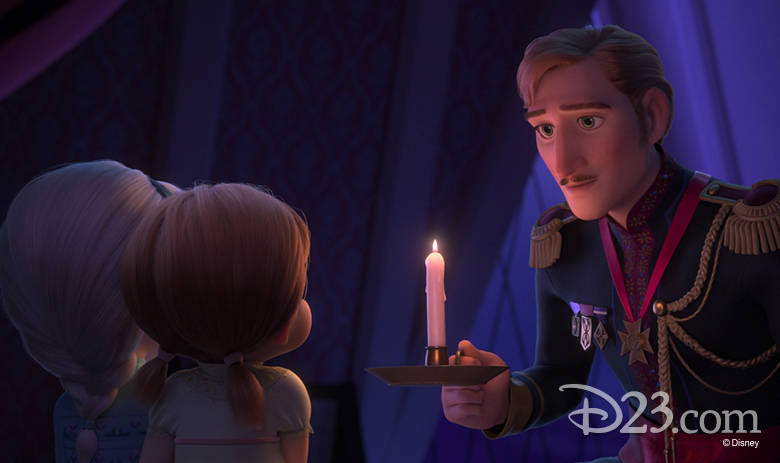 Like Queen Iduna, Anna and Elsa’s father also returns in the sequel. King Agnarr is voiced by Alfred Molina. He tries his best to help Elsa as her powers grow, and his love for his daughters is infinite.


This loyal guard of Arendelle has long protected the kingdom from outside enemies. However, he becomes trapped in the enchanted forest by a magical mist for over 30 years! He is voiced by Sterling K. Brown.

This is the cute critter sidekick off the film! This curious salamander meets Elsa and Anna during their journey. He also takes a particularly fond liking to Queen Elsa’s icy snowflakes. 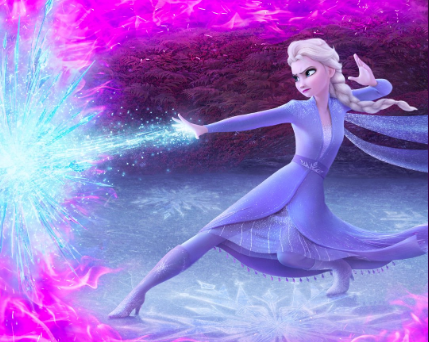 
As you could probably tell from the Official Trailers, the elements play a big role in the film. Therefore it’s not surprising that there would be this rambunctious fireball to serve as the counter to Elsa’s ice magic!  The level of heat the fire spirit emits is based on its emotions. The angrier it becomes the more firey the blaze.


Next up are the giant earth spirits whos are capable of incredible destruction. The Earth Giants are responsible for creating a feeling of unease across the enchanted forest.  When asleep they appear as rocky riverbanks. 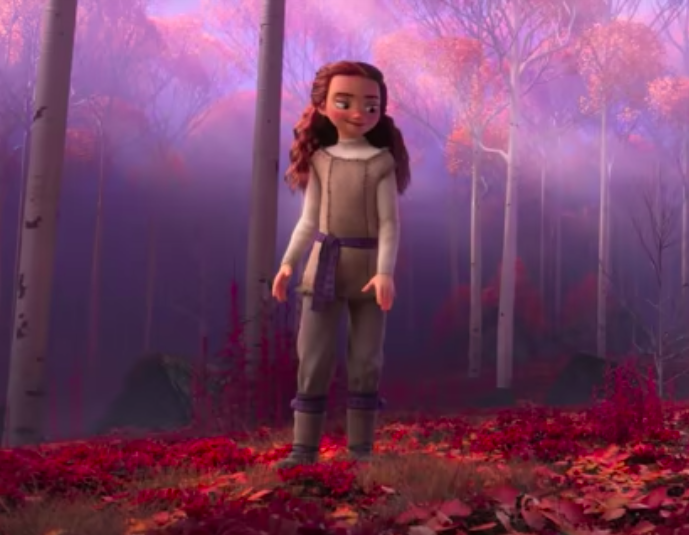 Adding to the elements is this wind spirit named Gale. For tornados to gusts of winds, Gale can be quite the troublemaker.  You’ll know she’s around as she likes to interact with the characters clothing or hair. 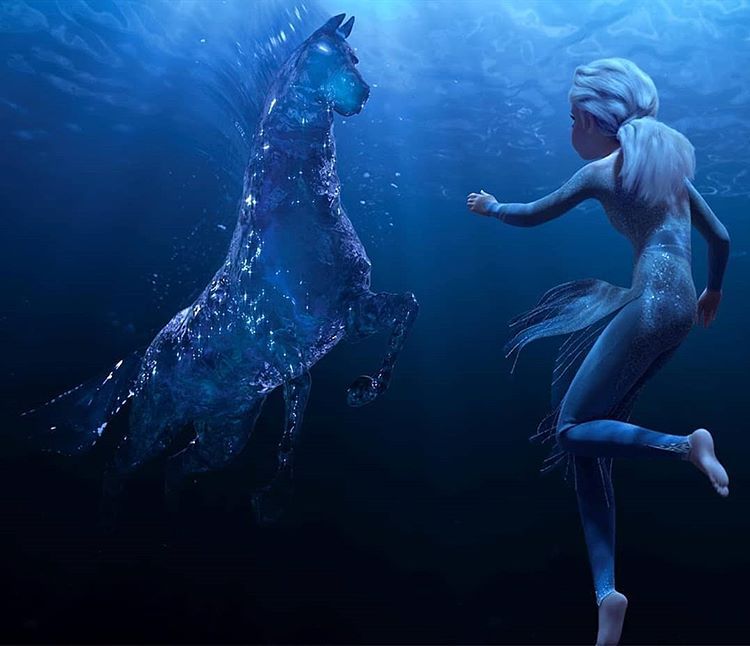 
Pulling from Nordic folklore, the Frozen 2 filmmakers were able to create this mythical water spirit that takes the form of a stallion. While gorgeous, this water spirit is a fierce warrior set to guard the secrets of the forest and can be dangerous to those not careful.

Part of the Northuldra, Honeymaren is peaceful and a free spirit and wants everyone in the enchanted forest to feel the same.

This new character and Kristoff become firm friends, mainly because they both share a love of Reindeer. Ryder, however, has never left the enchanted forest but longs for adventure.


As the leader of the Northuldra, Yelana is extremely wise and fiercely protective when it comes to her community. She is weary of outsiders, if one shows an understanding of the forest and its inhabitants, Yelana is known to soften.