Over the weekend, People.com, DailyMail.com, and other outlets reported that former Disney star Chris Tavarez had been arrested in Los Angeles. 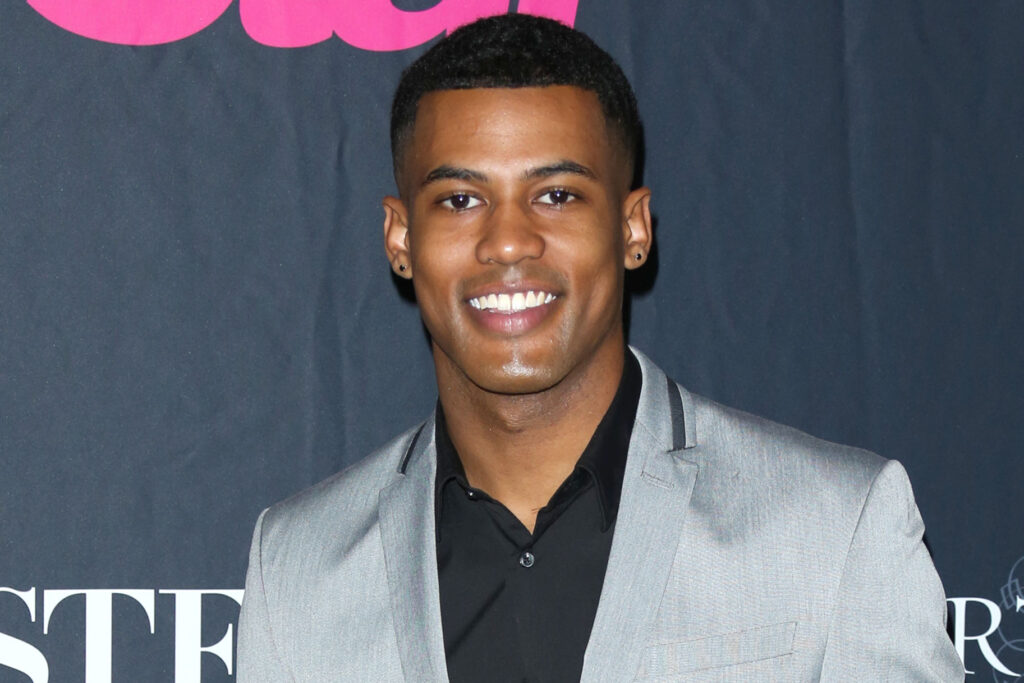 Disney star Chris Tavarez has been arrested for domestic violence.

At around 6 p.m. on Monday, Tavarez was taken into custody at a home in Los Angeles, CA, a spokesman for the Los Angeles Police Department tells PEOPLE. 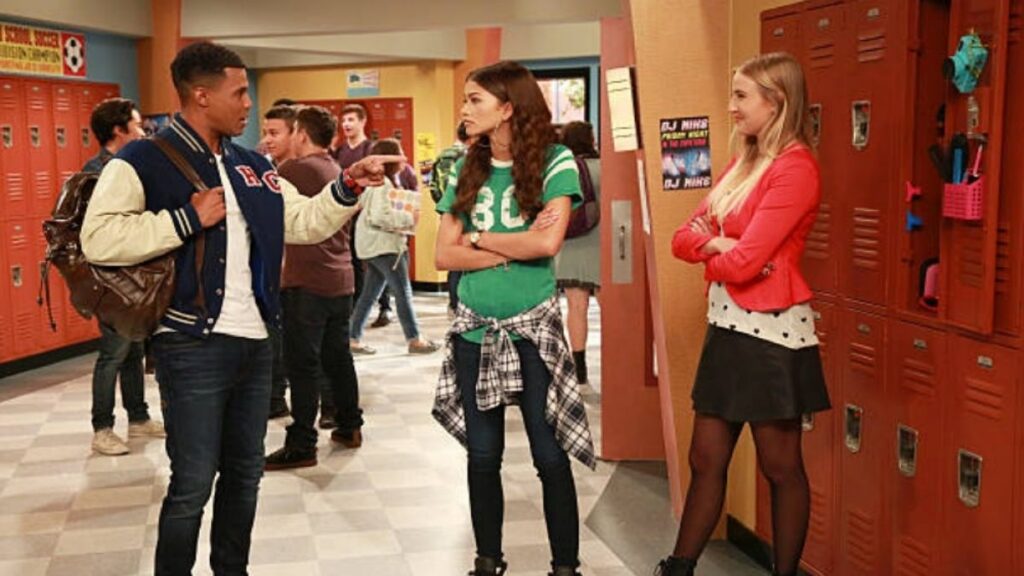 Two days after the authorities’ initial visit to the home, Tavarez was arrested and booked.

The arrest stemmed from an alleged incident at a home in Hollywood.