Classic Disney Songs That Morphed Before The Movie

ScreenRant.com is often a treasure-trove of fun facts and — given that this week will see the premiere of Frozen II — last week the site posted a particularly pertinent list:

10 Disney Songs That were Rewritten Before the Premiere 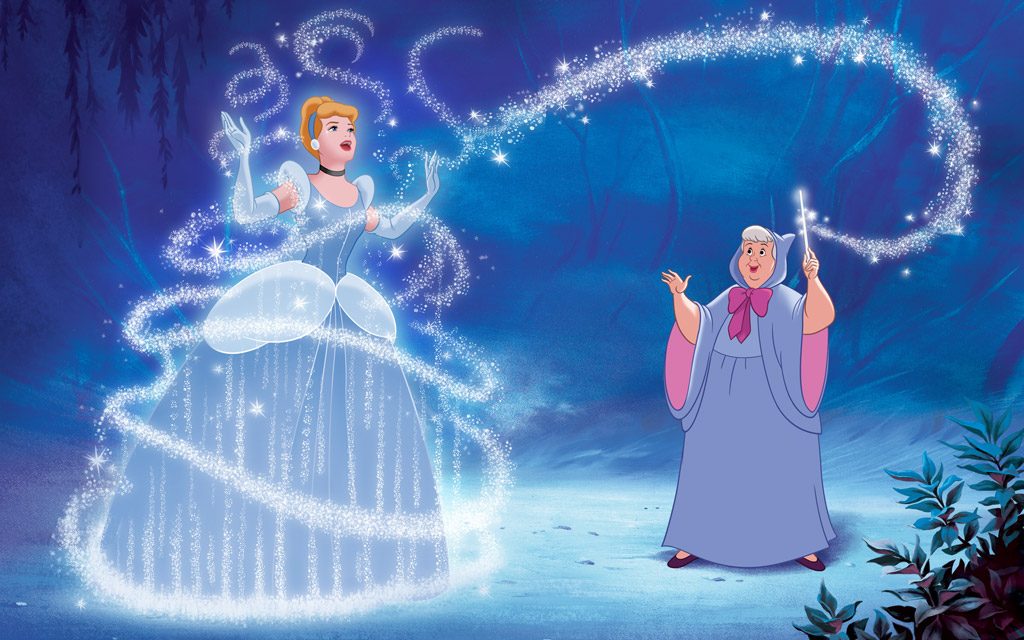 When making any sort of movie, musical, or play, you have to remember that not all ideas make it off the cutting room floor. The same can be said with Disney flicks and even some of their most ear-infecting songs. Before “Hakuna Matata” we had “Warthog Rhapsody” and before “Bibbidy-Bobbidy-Boo” we had the less impressive “Magic Song”. See where we’re going?

But Disney is never one to just throw away entirely. In fact, many songs weren’t discarded, but rewritten or changed to fit the film in question. Here are 10 famous songs that had to be reworked before we started singing them today.

Three of the Biggest Songs to Change

Here are three big ones: 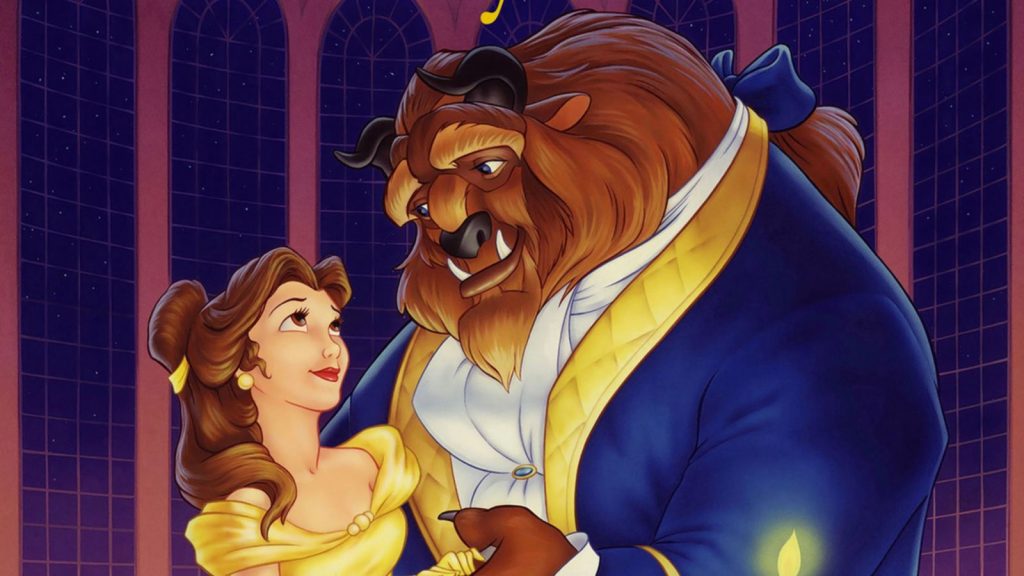 “Be Our Guest” is without a doubt the big Broadway showstopper in Disney’s great romance, Beauty and the Beast. Aside from the film’s theme, it’s probably the most well-known song in the movie. It’s the song that welcomes Belle to the castle and makes her and the audience more comfortable in the intimidating setting. But it wasn’t always for Belle… In the original script, it was Maurice who got the warm welcome into the Beast’s castle first, courtesy of Lumiere and his friends in the kitchen. Obviously, this made little sense since it was Belle who stayed in the castle, so the lyrics were changed to be sung for Belle instead of Maurice.

Beyond the Laughing Sky/Second Star to The Right 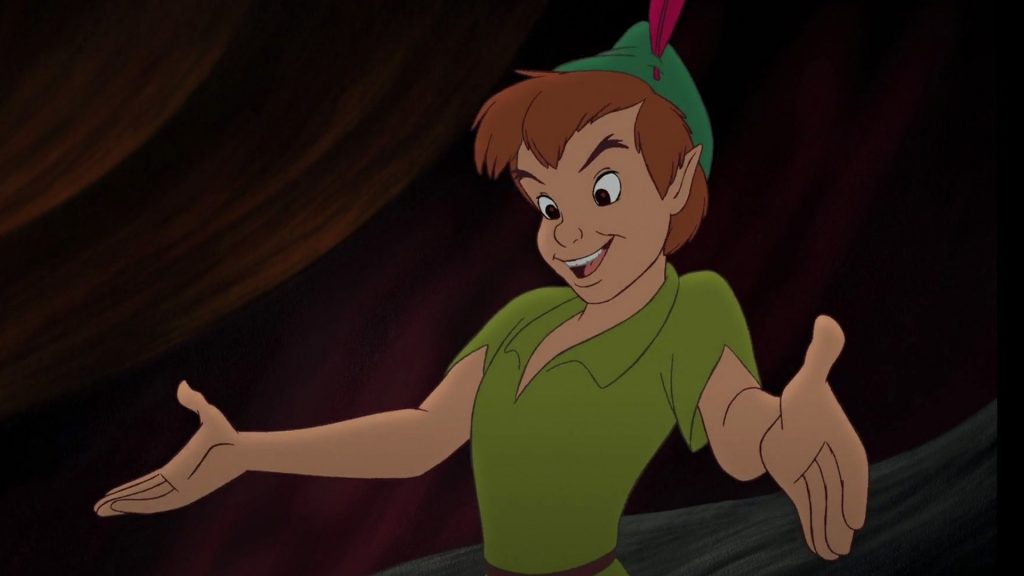 …a repurposed song from [Alice in] Wonderland; we have “Beyond the Laughing Sky”. In our humble opinion, we think the original version would have done wonderfully in the colorful dream-like atmosphere of Alice in Wonderland. But then, we wouldn’t have “Second Star to the Right”. 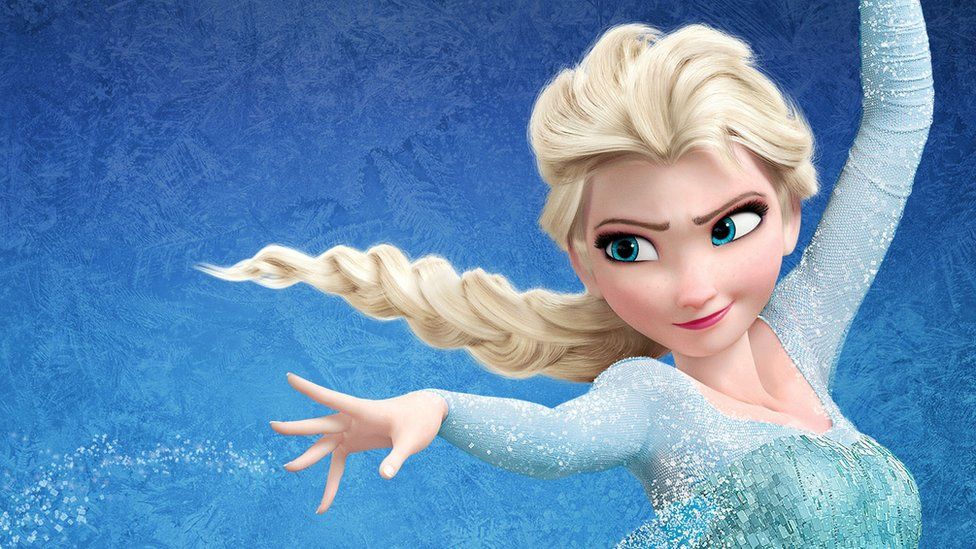 Originally, Disney was keeping to the original motif of “The Snow Queen” by having Elsa be the villain and Anna coming to redeem her. But as Elsa’s character became more emotionally developed, the song evolved into the anthem Disney has practically had on repeat for years. Still, we can’t help but wonder what might have been.

The entire list is fantastic and totally worth your time. Check it out on ScreenRant.com.