Disney+ streaming service launched last Tuesday to much fanfare and already some of the shows on offer are setting themselves apart from the pack! One that definitely has viewers talking is “High School Musical: The Musical: The Series.” This show takes place 13 years after the first High School Musical and finally features one of Disney’s first openly gay characters – Carlos played by actor Frankie Rodriguez. 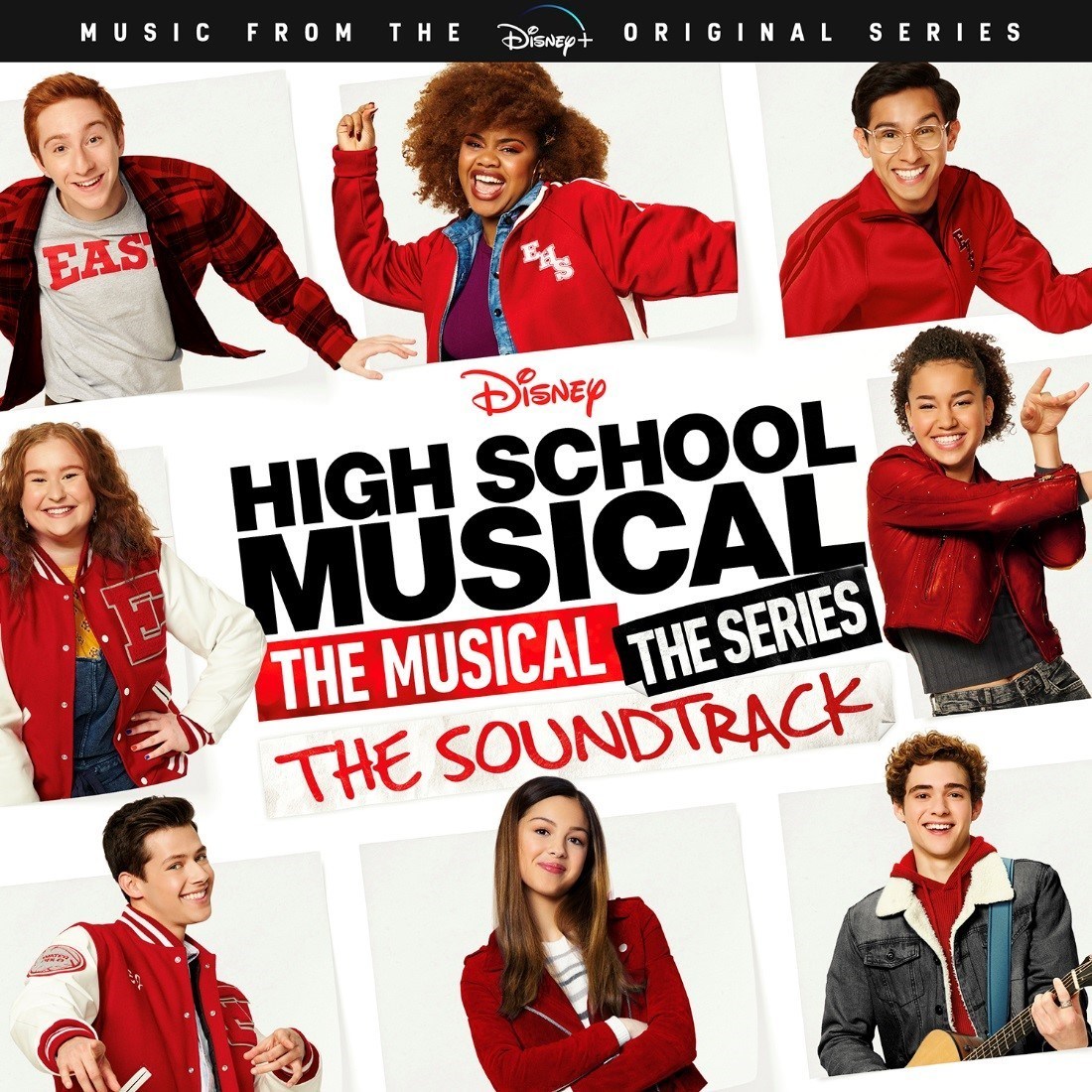 What makes the role of Carlos such a refreshing change for Disney is that the character’s sexuality doesn’t come across as a problem- one that is met with the requisite homophobia that many series have grappled with.  Rodriquez had this to say of the role, ““I think for Disney to take a chance like this, it’s very exciting. I can’t wait for [supportive fans] to actually see the show,” he said.

This isn’t the first time that Disney has raised the bar when it comes to included gay characters in its network programming.  2014’s Good Luck Charlie featured a same-sex female couple and in 2017’s Andi Mack the character of Cyrus was developing a sense of his own sexuality.

The Disney Channel has also featured same-sex couples in their animated shows as well: Doc McStuffins and Star vs. The Forces of Evil are two examples  Last year Disney also announced that the Jungle Cruise full-length feature film will also feature its first-ever out gay character played by actor Jack Whitehall.

Be sure to check out High School Musical: The Musical: The Series on Disney+ the brand new streaming network featuring an amazing catalog of Disney, Marvel and Star Wars shows and movies!

Also, keep following along with MickeyBlog for the latest Disney Plus news and updates!