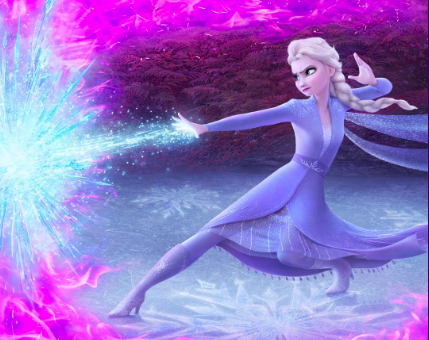 For anyone who has been following along with the marketing for Frozen 2 you’ll know that Queen Elsa and Queen Anna of Arendelle are both going through an evolution! This sequel takes the sisters out of the castle and into the wilderness where they’ll encounter giant rock monsters, a tumultuous sea and uncover mysterious family secrets all while learning something about themselves.

And this time….wait for it…..they aren’t doing it in dresses! Though on the surface this might seem like a minor detail, as the LA Times points out, this actually marks a major shift in the way that Disney Princesses are portrayed.  During the premiere of Frozen 2 in Hollywood last week, the film’s creatives addressed this costume change: 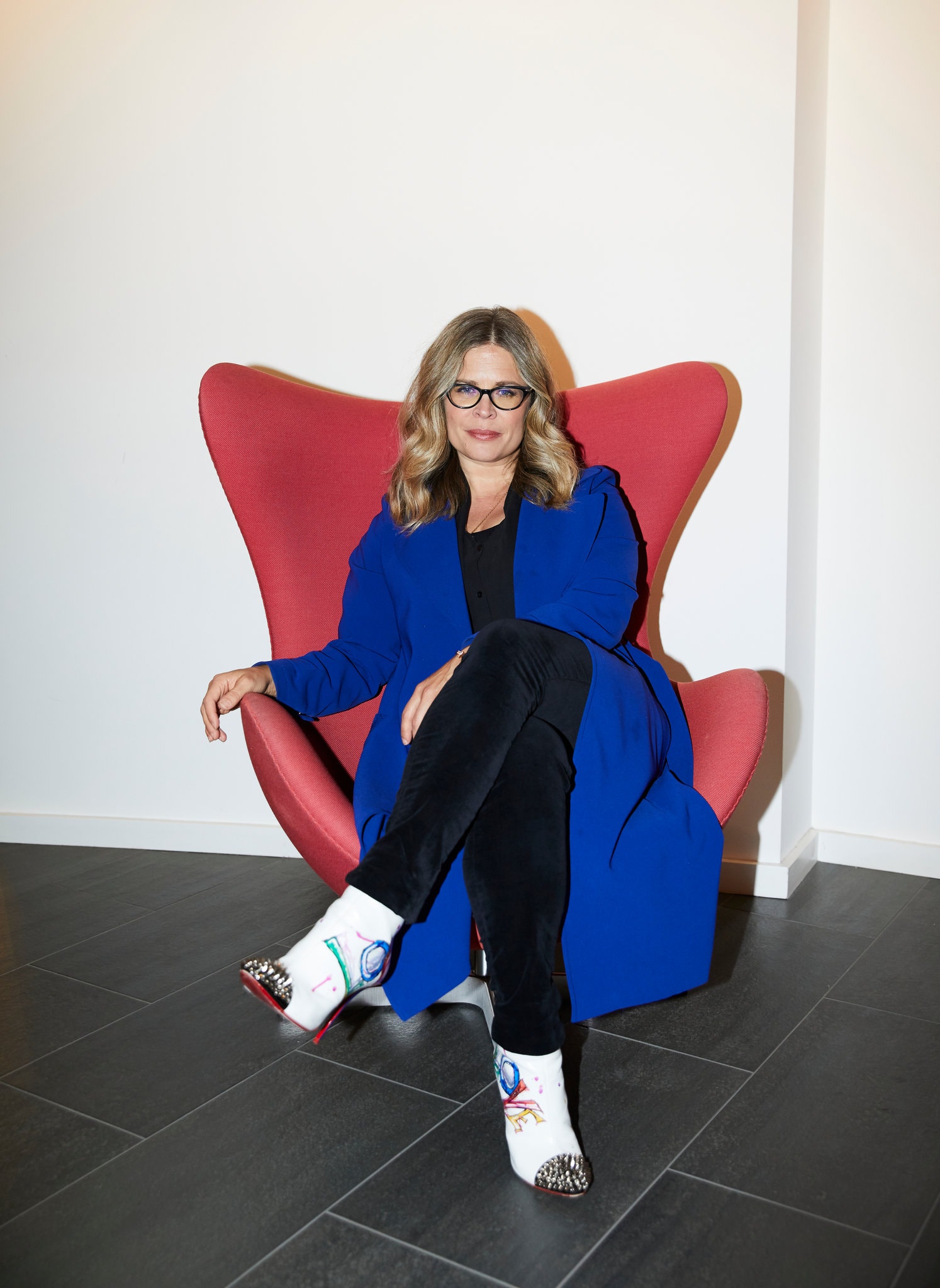 Co-director Jennifer Lee had this to say about Anna and Elsa’s outfits. ““The princesses are all things; they’re all times; they’re all outfits. Everyone sort of represents when the film was made and what the film’s trying to show. These two women I’m proud of, they are carrying the weight of the kingdom on their shoulders … so they’re going to wear what’s right for that, and I love that you can wear anything.”

She added, ““This time, they didn’t have to flee their kingdom in the wrong dress very fast. They had a chance to choose, and, of course, you’re going to wear pants when you hear the words ‘enchanted forest.” Producer Peter Del Vecho had this to say of the decision, “They’re going on a big adventure. It’s going to be very physical, so it makes sense.”

Evan Rachel Wood who plays Queen Iduna, Anna and Elsa’s mother had this to say about the wardrobes depicted in the film: “They’ve done a really amazing job of still keeping the Disney feeling that we love, but just with a more modern feel,” Wood said. “The girls are still beautiful and still women, but they’re just able to do a lot more now that they’re in pants.”

As the LA Times points out, these modernized updates of the traditional princess outfits are part of a trend new for Disney.  Fans who have seen Frozen on Broadway will tell you that Elsa wears pants. More recently Bo Peep also debuted a new pantsuit look Toy Story 4.

We hope there are more wonderfully modernized Disney princesses to come! 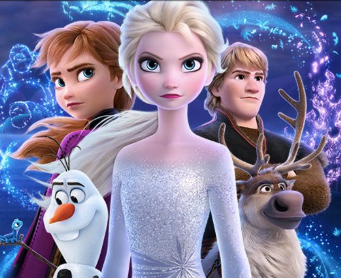 In the meantime be sure to see these changes for yourselves when Frozen 2 hits theaters on November 12th. The film  follows Elsa (voiced by Idina Menzel) as she sets off on a journey to discover how she came to possess her icy powers, accompanied by her fearless sister Anna (Kristen Bell), ice vendor Kristoff (Jonathan Groff),  their trusty sidekicks Olaf (Josh Gad) and Sven the reindeer. Along the way, the gang must depend on one another as they encounter dark forces at play in the enchanted forests and seas beyond Arendelle.

Readers are encouraged to keep following along with MickeyBlog for the latest ‘Frozen 2’ news and updates!