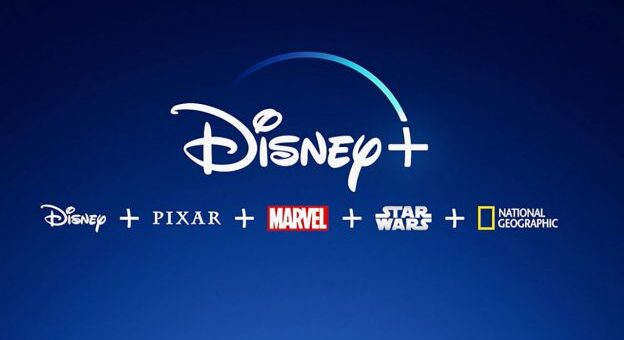 It’s live! (Well, for most!) Disney+ is finally here and while there have been some glitches, the streaming service seems to be receiving rave reviews from those who have subscribed.

While you are watching your favorite movies and shows, here are some ways your can celebrate the launch of Disney+ at Disney Parks and in your own home!

Celebrate at the Disneyland Resort in California

After you finish watching your favorite Disney, Star Wars, Marvel, Pixar, and National Geographic shows and movies on Disney+, it will make your next visit to Toy Story Land and Star Wars: Galaxy’s Edge, among many other Disney Parks experiences,  that more magical!

Let’s start planning your visit to Walt Disney World or Disneyland! Fill out the form below or send an email to Holly@MickeyTravels.com for a FREE, no-obligation quote to book your Disney vacation. As an agent with MickeyTravels (a Platinum Earmarked Agency), I will be on hand to help you with everything from finding your perfect package and I offer rate monitoring to ensure you are receiving the best rate available by Disney. I work with all Disney Destinations and destinations outside of Disney. Best of all, my services are absolutely FREE. Get in touch via email at Holly@MickeyTravels.com or calling 954.401.9577. Also, make sure to CLICK HERE to follow along with my Facebook page for all things Disney and giveaways!