Flipping and Spinning Robots? Disney Files a Patent for That

If robots doing aerial acrobatics sounds like something out of a science fiction novel think again!  The Walt Disney Company who is currently working on several new theme park projects including a few from the Marvel Cinematic Universe is working on robotics that will help the characters leap off the screen and into these awesome attractions!

We’ve known about these exciting changes for a while. Earlier this year, we told you about Stuntronics technology the company was developing which would feature robots that could perform twists and turns in mid-air! Now it looks as Disney is inching ever closer to this goal with a new patent dubbed “Ballistic Robot System with Spin and Other Controlled Motion During Flight.” Sounds intense right!? 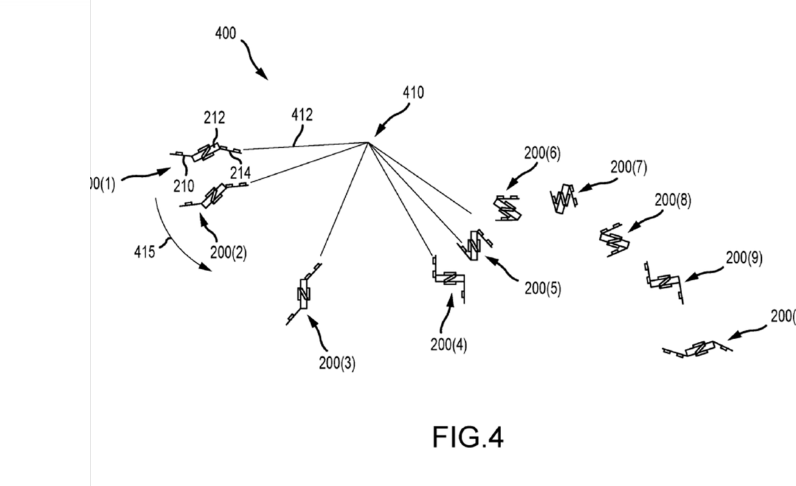 Here’s some of what the patent says:

Robots or actuated animatronic devices are typically ground-based. These ground-based robots often are fixed in a single position or are mobile with wheels or tracks to roll on a surface or legs to walk about a space. To date, there has been very little to no effort to provide robots that can fly through a space with desired movements such as movements that simulate spinning, rotation, flipping, and other actions of a flying superhero, of an acrobatic character, or the like. In-flight movements for a flying robot have recently come into demand to provide unique and surprising entertainment to audiences in settings where it may difficult to utilize live performers. 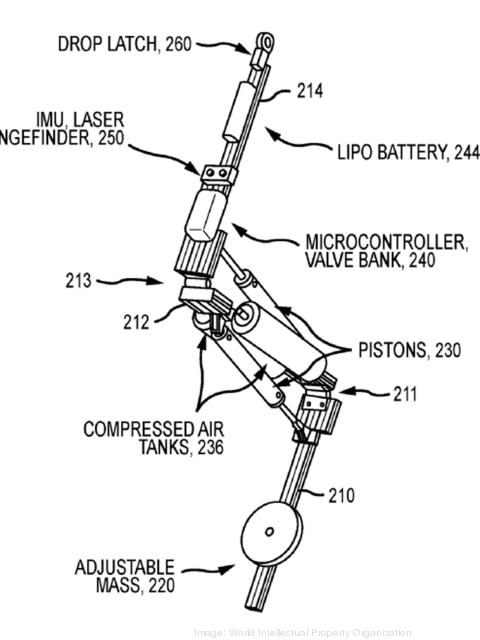 Briefly, systems and corresponding control methods (or “ballistic animatronics”) are described herein that provide a ballistic robot that flies on a trajectory after being released (e.g., in non-powered flight as a ballistic body or projectile) from a launch or propulsion mechanism. The ballistic robot is adapted to control its position and/or inflight movements by processing data from onboard and offboard sensors and by issuing well-timed control signals to one or more onboard actuators to achieve an inflight controlled motion. The actuators may move an appendage such as an arm or leg of the robot or may alter the configuration of one or more body links (e.g., to change from an untucked configuration to a tucked configuration (or from tucked to untucked), while other embodiments may trigger a drive mechanism of an inertia moving assembly to change/move the moment of inertia of the flying body.

To summarize, Disney is hopeful that the technology outlined in the patent would help robots perform aerial stunts including flips and safe landings! 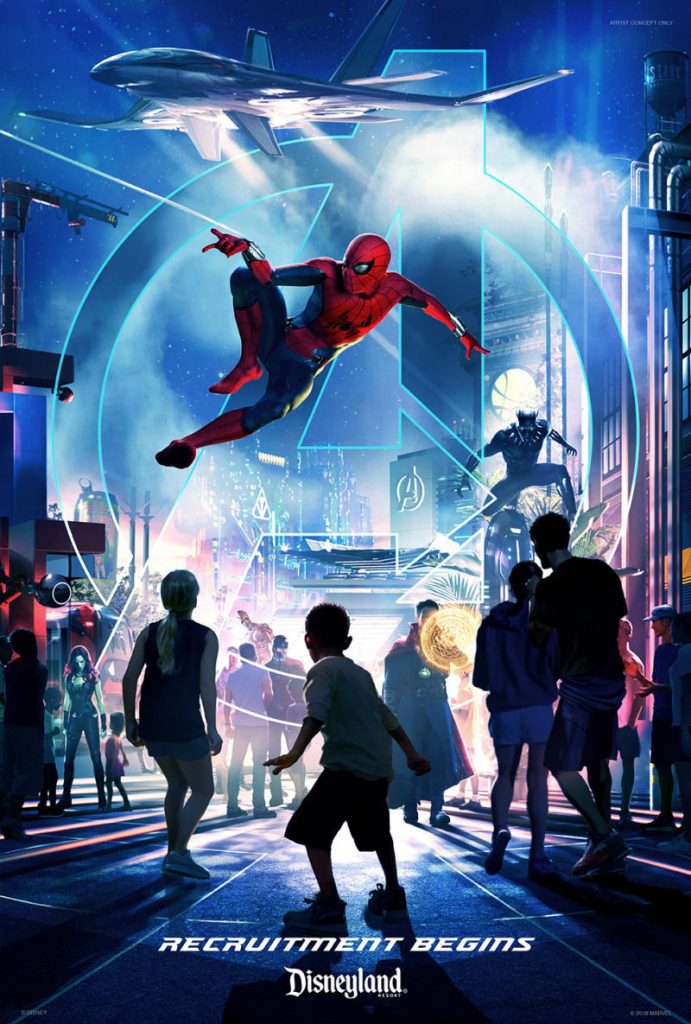 Sky’s the limit when it comes to thinking about how this cutting-edge technology could be used to enhance your theme park experience.  Still in it’s early stages, Disney hasn’t said as of yet how this new technology will be used but we can imagine that this will lend itself well to upcoming attractions like those found in Disneyland’s new Avengers Campus!

Readers are encouraged to keep following along with MickeyBlog for the latest Disney news and updates. Also, check out this write-up on the patents from Orlando Business Journal here.