This Disney-gal is definitely saying a big “Phew!” I am massive fan of all things Disney but at this point have yet subscribe to the Disney+ streaming service. My reason why? I’m an Amazon girl! I stream most of my shows through my Amazon Fire HD Cube and use the Fire HD Tablet.

When Disney released its long list of compatible services and devices for Disney+ Amazon was noticeably absent but that, fortunately, has changed! 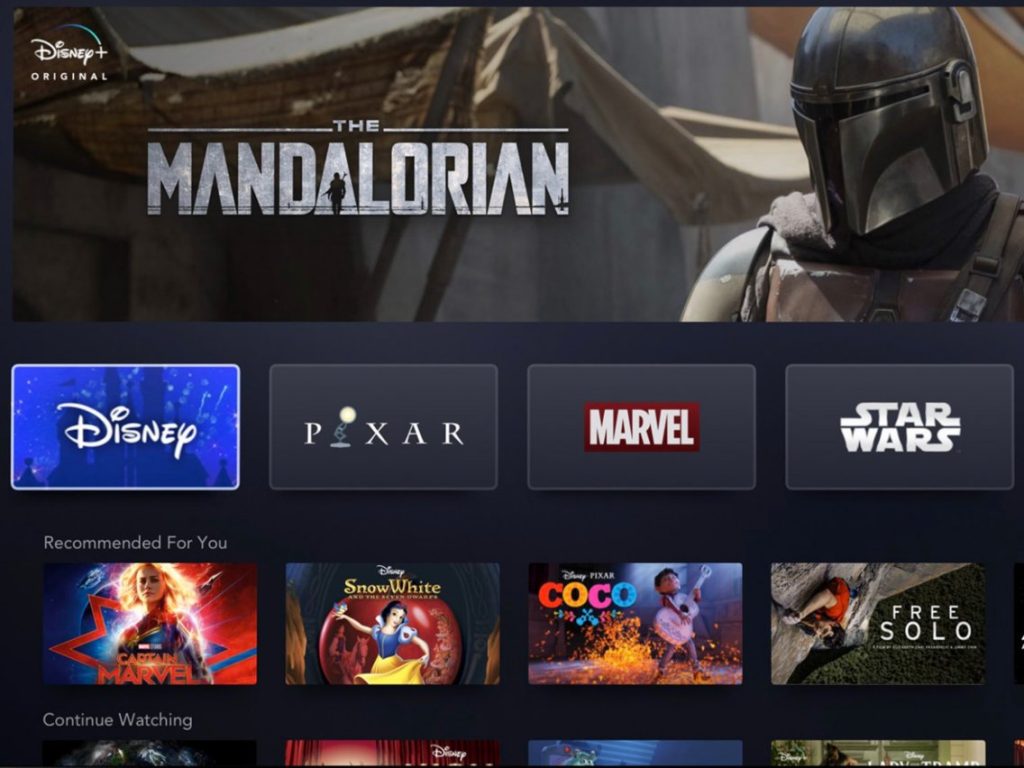 It was announced yesterday during Walt Disney’s third-quarter earnings call by CEO Bob Iger that Disney had reached a deal with Amazon to put Disney+ on Amazon Fire TV devices as well as on Samsung and LG televisions!

This is great news especially since it was reported last month that the two companies were at odds over advertising. However this is ultimately fantastic news for Disney as Amazon’s Fire TV stick is the second-largest TV app distributor next to Roku!

So Disney fans, if you’re an Amazon user like me and have been waiting to give Disney+ ago you can now sign-up!