Star Wars: The Rise of Skywalker – There Was Another….

Recently, Indie Wire’s Zack Sharf tracked down Todd Fisher to talk about his sister Carrie, and the 8-minutes of footage Director J.J. Abrams spliced into Star Wars: The Rise of Skywalker. 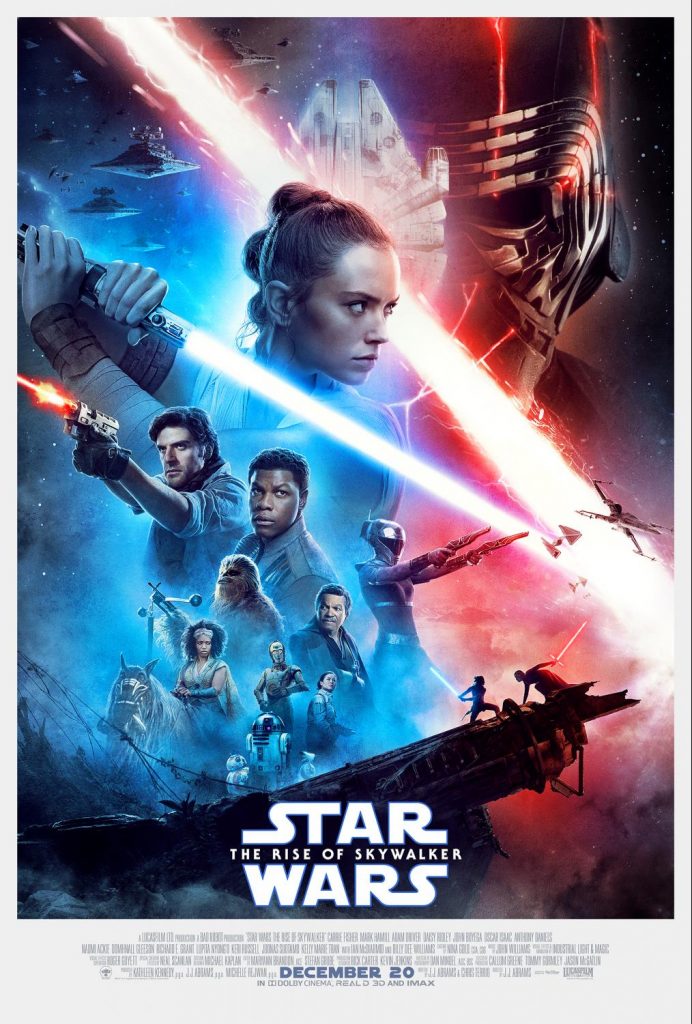 Disney and Lucasfilm surprised Star Wars fans when they announced in July 2018 the late Carrie Fisher would appear as General Leia one last time in Star Wars: The Rise of Skywalker using footage director J.J. Abrams shot but never used for The Force Awakens. Just how Fisher’s Force Awakens footage will be integrated into The Rise of Skywalker storyline is one of the big questions on Star Wars fans’ minds heading into the upcoming film’s December release. Carrie Fisher’s brother, Todd, tells Yahoo Entertainment that Abrams only had a minimal amount of footage to work with in order to ensure Fisher would make her mark in the last Skywalker saga film.

“The truth is that J.J. Abrams was great friends with Carrie…he had an extraordinary sense of love for her,” Todd said. “They had eight minutes of footage. They grabbed every frame and analyzed it and then reverse-engineered it and [got] it into the story the right way. It’s kind of magical.” 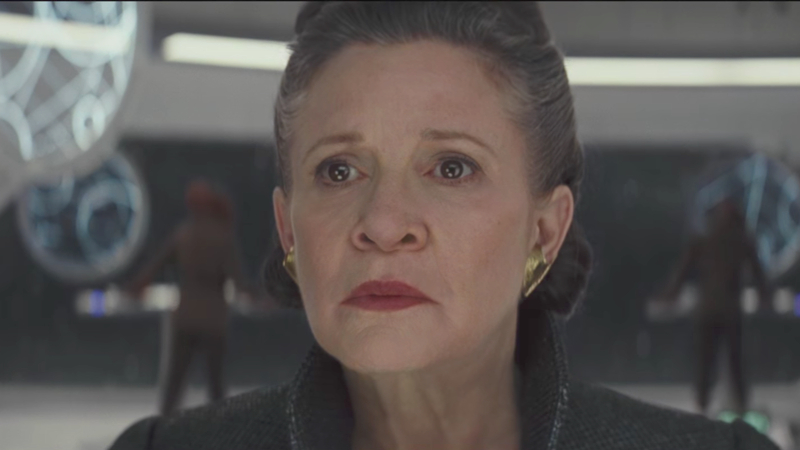 This is, in its own way, a payoff… It’s Carrie talking to us all from beyond. The beautiful thing about the concept of the Force is that there is no real death; you just exist in another dimension. So Carrie is looking down or sideways or wherever and is still part of us. To be able to see that — it’s magical stuff only in the movies.”

Unfortunately, the world missed out on Leia the Jedi.

Very cool. But heartbreaking, too. May The Force be with you, Carrie. We miss you.