James Corden and Frozen Cast Bring Arendelle to the Streets of L.A.

Disney’s Frozen 2 debuts later this month and Frozen Fever is everywhere! James Corden along with Kristen Bell,  Idina Menzel, and Jonathan Groff were recently seen filming on the streets of Los Angeles. James Corden, host of The Late Late Show with James Corden and the Frozen cast were filming a special Frozen edition of his popular  recurring segment “Crosswalk the Musical”. 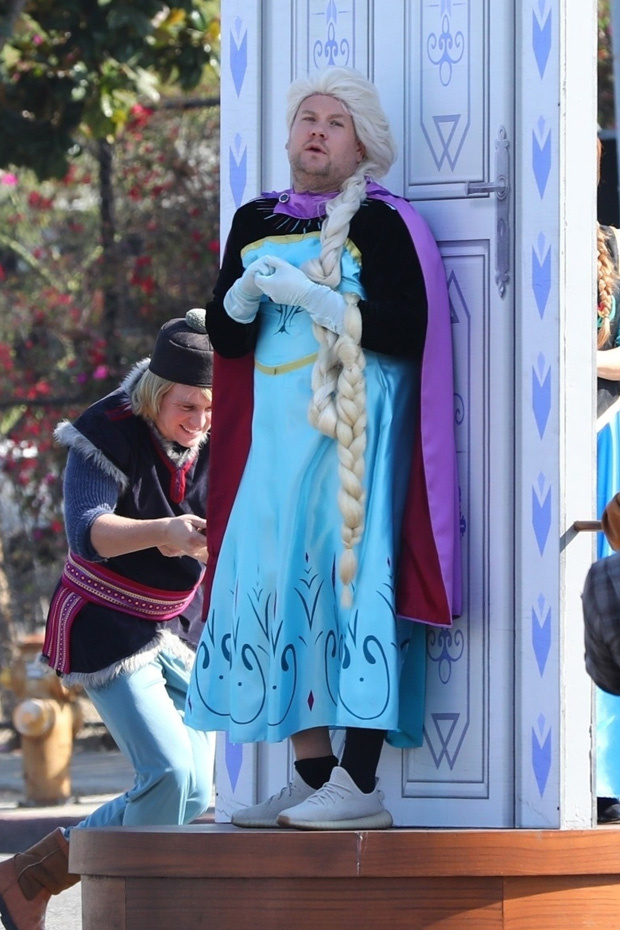 As fans of The Late Late Show with James Corden know, the “Crosswalk the Musical”  segments  take place at busy intersections in L.A.. Unknowing drivers get  a huge surprise when Corden (above dressed as Elsa) and his guests quickly perform hit songs from various musicals in the crosswalk while traffic is stopped at the traffic light. Corden’s segment has featured other Disney Musicals in the past such as Aladdin, Lion King, and Mary Poppins. 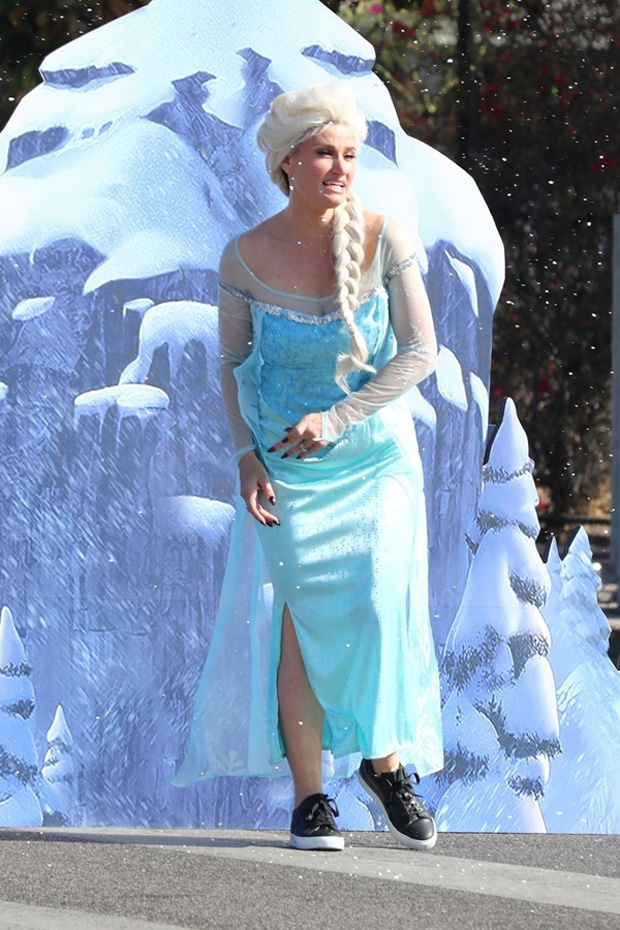 Idina Menzel was decked out in Elsa’s ice blue dress and signature pale blond braid. Kristen Bell was  wearing Anna’s signature outfit complete with pigtail braids! Both looked as though they had just arrived from Arendelle. 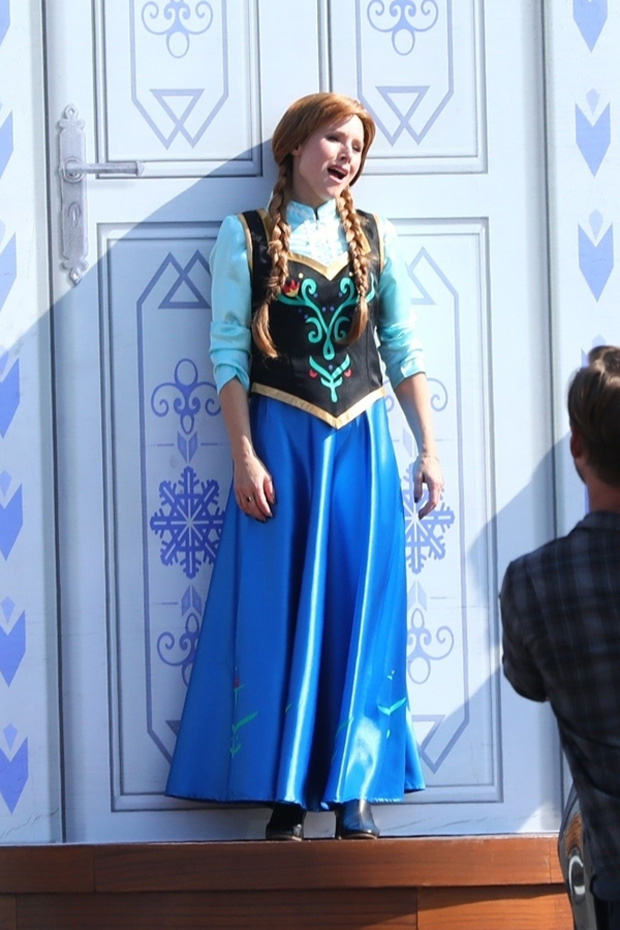 Find these tips helpful and would like some more to make your Disney vacation the most magical and stress-free ever? As an agent with MickeyTravels, I’ll be on hand to help you with everything from finding your perfect package to nabbing those hard-to-get dining and FastPass reservations. I work with all Disney Destinations. Best of all, my services are absolutely FREE. Get in touch at 954-873-3207, via email at kkelly@mickeytravels.com or follow along on Facebook