I was in a real Christmastime kind of mood when I came across a pretty fantastic Tweet. And then I could only think about December 19th, and the debut Star Wars: The Rise of Skywalker.

Dude made an epic trailer for the ENTIRE Star Wars Skywalker Saga….

I'm utterly blown away by the response this has gotten. I want to thank you all for the kind words and say that I count myself very lucky to be a part of such a great fan community. ❤️MTFBWY

Check out the YouTube version for a few more pixels:

The talented guy behind this, Alec Siegel, got a lot of positive feedback from around the fandom. These days, that is pretty rare, so I reached out for a quote about his work and motivations.

“The motivation really came down to Blake Robinson’s arrangement of John William’s classic themes. It felt epic in a way that was bigger than just The Rise of Skywalker–that it was really representative of the franchise as a whole,” said Siegel, a professional filmmaker, photographer, and writer. “So I just felt compelled to put something together where forty years of cinema history could play against this fantastic piece of music.” 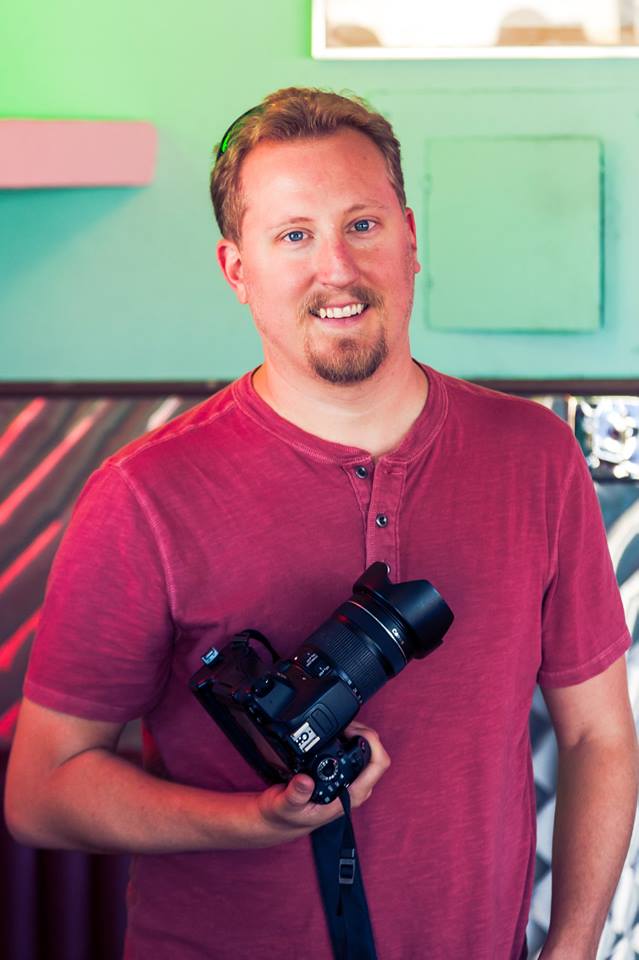 “From there, it was a matter of trying to distill eight movies and three trailers down to their essence. I wanted to feature all three trilogies equally I wanted to avoid spoilers, and it’s impossible to include every story-line of the saga in a two-minute trailer, so the one shared thread is the struggles of Anakin, Luke, and Rey on their paths to becoming Jedi and facing the dark side,” he continued.

I started on it the Tuesday after the final trailer dropped and worked on it on and off for four or five days before posting it online last Sunday. Of course, I hoped people would see it and like it, but the reaction has been overwhelming. Really it’s just great to see that for all its ups and downs, Star Wars has truly touched people’s lives in a positive way and continues to do so.” Alec Siegel

“As I said on Twitter, I count myself lucky to be part of such a fantastic fan community, and if the trailer can make people fall in love with Star Wars all over again – well, that’s just really cool,” he said.

Very cool. Just like the trailer. Thank you, Alec!