Sneak Peek of Ursula in The Little Mermaid Live! 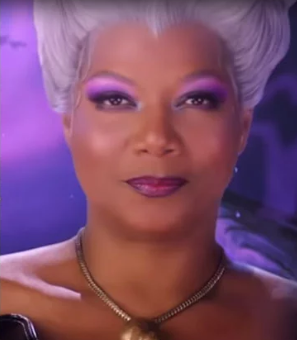 Look at this stuff, isn’t it neat? It’s a sneak peek of Ursula in The Little Mermaid Live!

This Tuesday, November 5th, Disney’s The Little Mermaid LIVE will debut on ABC. While we have seen a few glimpses of this highly-anticipated Live special, we have not yet seen Ursula in action. 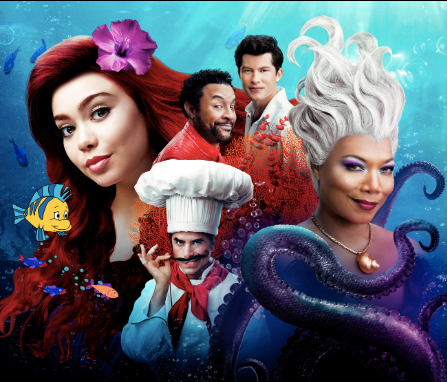 Queen Latifah will be playing the role of Ursula. “It’s going to be a blast to play this character with this hair. Black purple, sort of. Skin dress. I don’t even know what to call it with my tentacles and all this … I think it’s going to be amazing.”

This behind the scenes video clip gives viewers a first listen to Queen Latifah’s Ursula. She is featured in the video beginning at 1:04.

This live performance will feature an incredible cast:

According to Good Morning America, “The Little Mermaid Live! will be different from other live television performances because it will be a hybrid production where performances of the songs by the actors will be shown with clips from the animated film and puppets.” 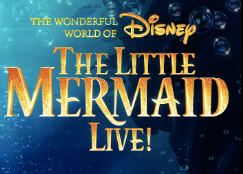 Be sure to tune in Tuesday night to catch the live special when it appears on ABC. And keep following along with MickeyBlog for more Disney related news and events.