One Day At Disney: Book and Series Debut December 3

Okay, so my Christmas list is a lot shorter these days – like non-existent. However, I may make an exception and suggest one book to the fam: “One Day At Disney.”

The companion volume to the Disney+ series and documentary, all of the works take fans backstage. 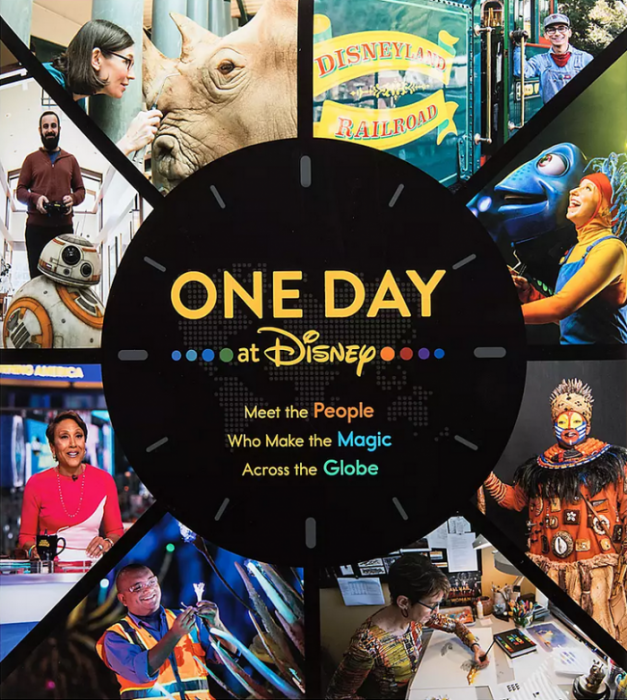 For those wondering what it means to work for Disney, a new book — and accompanying Disney+ documentary series — will answer that question, lifting the veil on what one day at the company was like for employees at Disney locations around the world.

Written by journalist Bruce C. Steele, Disney Editions’ One Day at Disney: Meet The People Who Make The Magic Across The Globe looks at the experience of more than 70 Disney employees in multiple divisions of the company, including Disney Parks, ABC television, Marvel Studios, and Walt Disney Imagineering, over a 24-hour period. Each employee receives a brief profile explaining their work and their love of Disney.

One Day at Disney is more than just a book, however. On Dec. 3 — the same day the $50.00 book arrives in stores – Disney+ will debut its new, 52-episode shortform series One Day at Disney, launching with a feature-length documentary. The non-fiction series takes an in-depth look at the unique and surprising roles these Disney castmembers call their daily jobs. 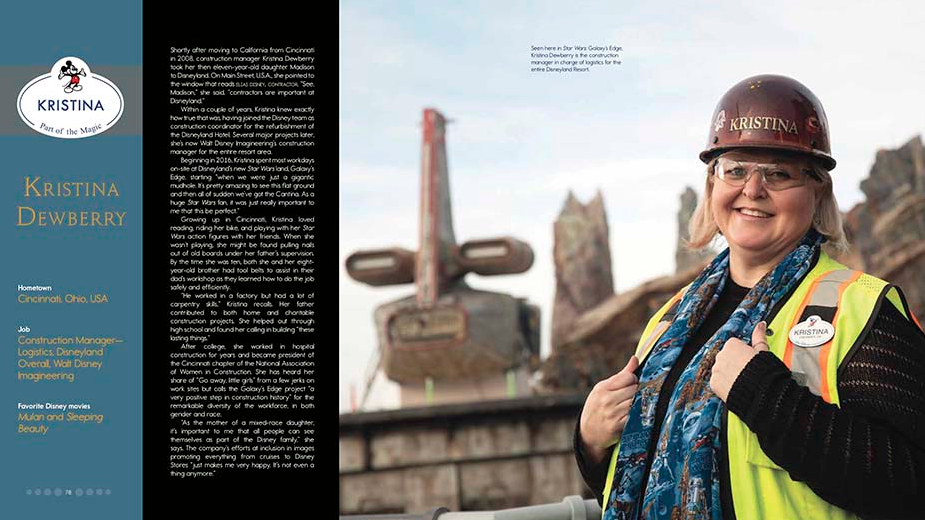 The “One Day At Disney” book is available for preorder on shopDisney.

If anyone needs my snail mail addie, hit me up on Twitter.