Side-scrolling heroes of the world, unite! Aladdin and The Lion King — both classic Disney Interactive games — are returning to current consoles. 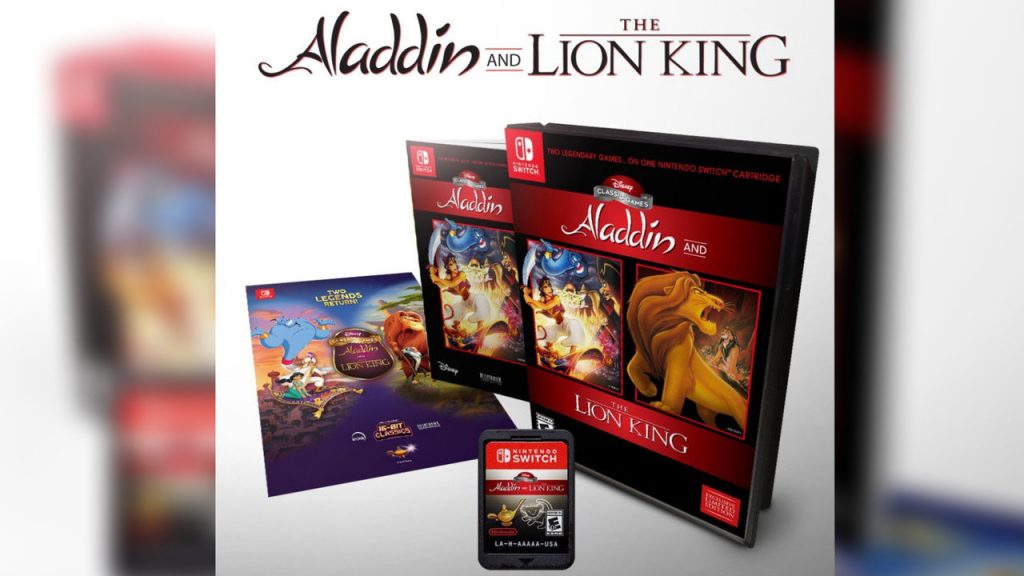 Thanks to two companies, kids of the ’90s will once again be able to take refuge in front of the TV and play their favorite Disney Interactive games until they can’t see straight.

Remember the good old days when side-scrolling video games held your attention for hours? Well, make some room on your VHS shelf, Disney Classic Games: “Aladdin” and “The Lion King” will be making a comeback.

The two games will be sold for the Nintendo Switch, PlayStation 4, Xbox One and PC.

I’m loving this. I am (ahem) old enough to remember when titles like these were at the top of everyone’s holiday gift list. And now, decades later, there they are again; ready to be released on October 29 for $29.99. 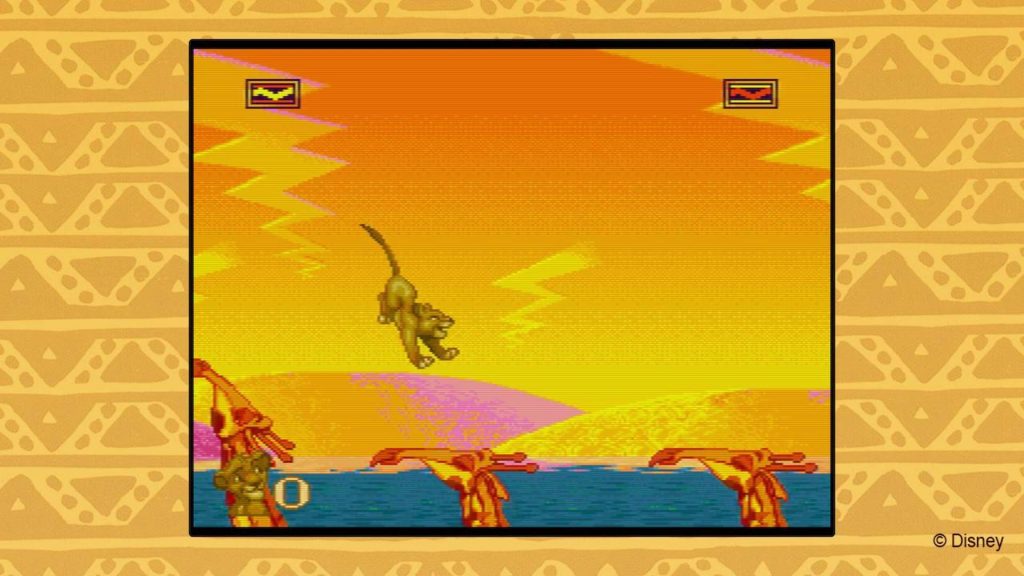 Did we mention these new games will be high resolution with multiple versions of the game? Have a level that you just can’t beat? With watch mode you will be able to skip any part of the game.

For the collectors out there, classic Genesis and Super Nintendo versions will be included in a special release slated for Dec. 10. These versions will include classic packaging and manuals.

Heck, if Disney is interested in opening up the digital vault any further, why not add Lucasarts games like “Maniac Mansion”, “Day of the Tentacle”, and “Indiana Jones and the Fate of Atlantis” to the re-release list!

Tell us: What games from the past would you like to see delivered to a game store near you?