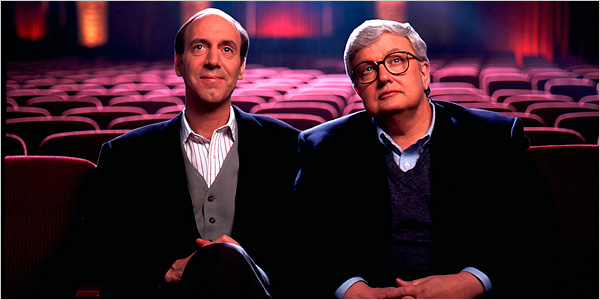 This was genuinely heartwarming to watch and read.

Throwing it back to ABC Nightline in 1983, Gene Siskel and Roger Ebert — the two men behind the seminal “At The Movies” program — defended Star Wars: Return of the Jedi — counterbalancing the complete lambasting of the franchise from a reviewer named John Simon.

Movieweb.com correctly pointed out that Ebert unwittingly predicted the rise of Star Wars through the Walt Disney Company, while also speaking volumes to rebut the claims of Martin Scorsese and Francis Ford Coppola’s critiques of Marvel, Lucasfilm’s sister studio. 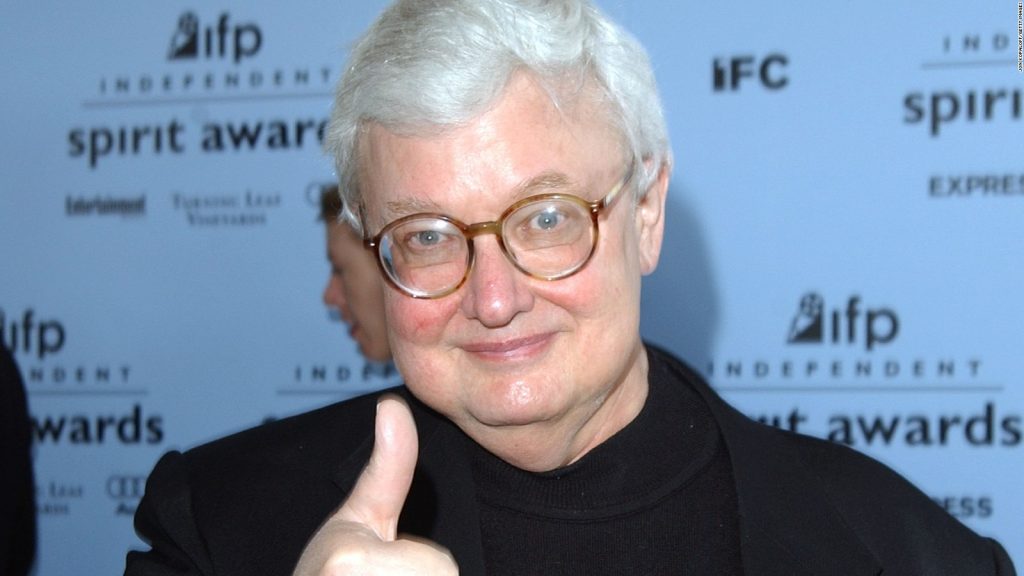 Roger Ebert predicted the Disney takeover of Star Wars 29 years before Lucasfilm was all but consumed by the monolithic company. A lot has happened to the franchise in the past 7 years, but famed film critic Ebert talked about Star Wars being a perfect fit for Disney way before it became a reality.

[The] video from 1983 features Gene Siskel and Roger Ebert, taking on fellow critic John Simon’s harsh opinion on the Star Wars franchise. While Siskel and Ebert enjoy the world that George Lucas created, Simon absolutely hated it, proving that The Empire Strikes Back certainly had its critics upon release, much like the current trilogy, with The Last Jedi facing some very harsh reviews.

It would certainly be interesting to hear what Ebert thinks of the new Disney Star Wars takeover now that it’s actually happened. Would he have given Solo and Rogue One a thumbs up? Perhaps he’s pointing that thumb way down from Heaven in the direction of The Last Jedi. We’ll never know. The Star Wars 9 final trailer has been met with as much hate as it has praise, showing that Star Wars fans are once again divided.

“Divided” seems a harsh generalization of Star Wars fandom, especially since it now seems easy for a small, but loud group to grab the headlines. No, divided seems a better description of the gulf between the opinions of Simon and Siskel/Ebert, whose views about a galaxy far, far away were quite clear.

Listen to Siskel and Ebert. Listen!

Now, I think that Mr. Simon is somewhat pompous in his critique of the Star Wars, but he’s entitled to his opinion. However, I believe his opinion falls quite short of the views of Siskel and Ebert, who basically call Simon a stick-in-the-mud.

The same could be said of Messrs Coppola and Scorsese, I think.

Tags: At the MoviesCriticsReturn of the JediStar WarsStar Wars Films