[Spoilers ahead] “The Star Wars Show” just gets better and better. Always hosts Andi and Anthony, in just the first three minutes of the video, dropped some fantastic factoids from the Star Wars: The Rise of Skywalker trailer, like:

In this episode of “The Star Wars Show,” the hosts also broke down info about: 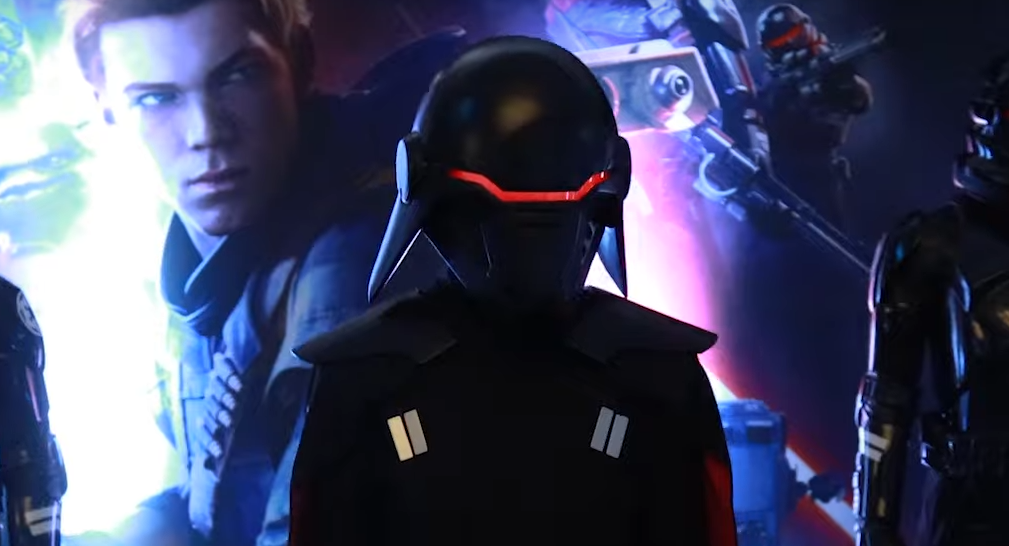 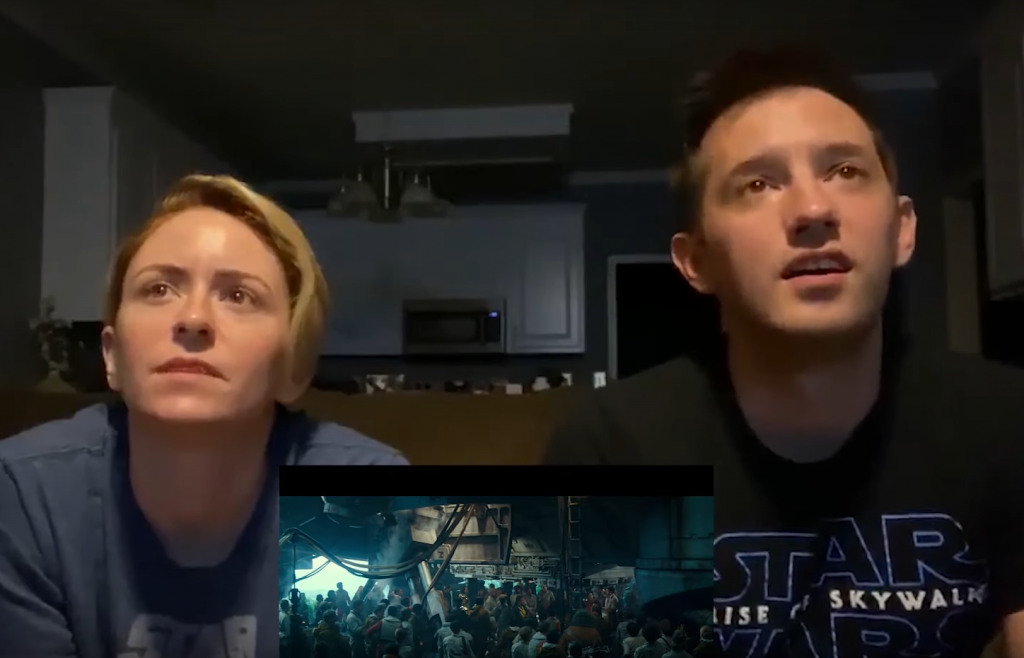