The Story of “Star Wars: The Rise of Skywalker” Has Already Begun 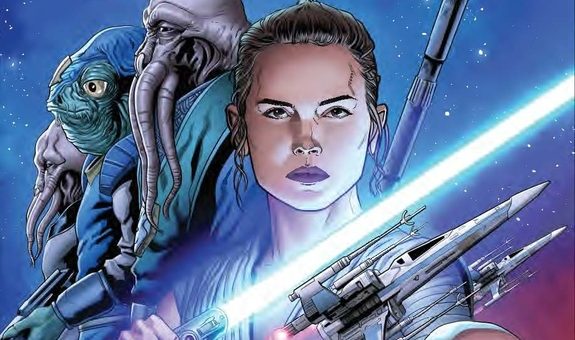 This weekend I picked up Marvel’s “Star Wars: Allegiance No. 1,” part of Lucasfilm/Disney’s “Journey to Star Wars: The Rise of Skywalker.”

My review is coming (along with some other pieces to the SWTROK puzzle), but in the meantime, check out a snippet from a preview to the series penned by Space.com/Newsarama, who spoke to one of the creatives on the book. 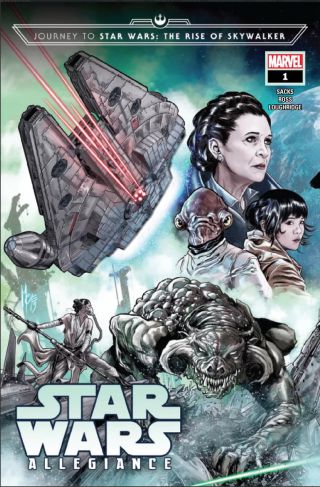 With the first issue on stands and three more to come out this month at a weekly clip, “Newsarama” spoke with series writer Ethan Sacks about where this story is going – and what other pieces of the Star Wars mythos it’ll bring to play, such as characters from Disney’s Galaxy’s Edge. 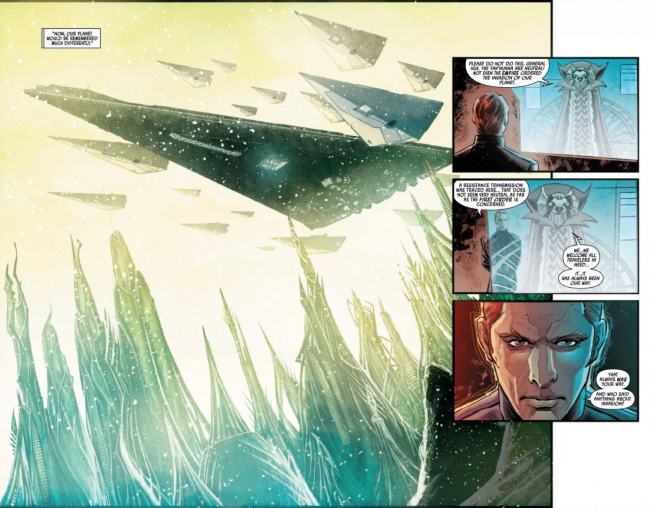 Ethan Sacks: There is a significant period of time between Episode VIII and Episode IX, and Journey to “Star Wars: The Rise of Skywalker – Allegiance” is a major puzzle piece that fills in those blanks.

Nrama: Roughly one year, which is huge compared to the gap between The Force Awakens and The Last Jedi.

Sacks: When we last saw the Resistance, there were only enough survivors to fit on the Millennium Falcon. If they are to stand a chance against the First Order, they are going to need to recruit allies and get ships. And Kylo Ren, not the calmest of adversaries, is hounding them across the galaxy. This story documents the quest of General Organa and her followers to re-arm and re-inspire.

Nrama: Who would you say are the primary characters in this series?

Sacks: This series features an all-star lineup. There are two adventures happening simultaneously: Leia, Rey, Rose, Chewbacca, and C-3PO are off to Mon Cala, and Finn, Poe, and BB-8 are on their own clandestine mission.

Check out the entire interview, here.

“The Journey to…” series (plural) have made the wait for an upcoming Star Wars film much more bearable during the Disney era of Lucasfilm. So I’d highly recommend your picking up any of the comics or novels designed to warm us up for Star Wars: The Rise of Skywalker.

And while you’re at it, check out the original teaser trailer; we’re still hoping to see a new snippet during Monday Night Football (this week or next):