With Disney+ coming so quickly, we haven’t been hearing too much about its cousin, Hulu. But Marvel recently announced casting for a new project coming to the service – Helstrom.

Marvel Television and HULU have announced casting for Marvel’s Helstrom — the live-action series based on the popular Marvel comic book. The series will mark Marvel’s first foray into terror and is slated for debut in 2020.

In Marvel’s Helstrom, Daimon and Ana Helstrom are the son and daughter of a mysterious and powerful serial killer.

The siblings have a complicated dynamic as they track down the terrorizing worst of humanity — each with their attitude and skills.

Included in the cast are: 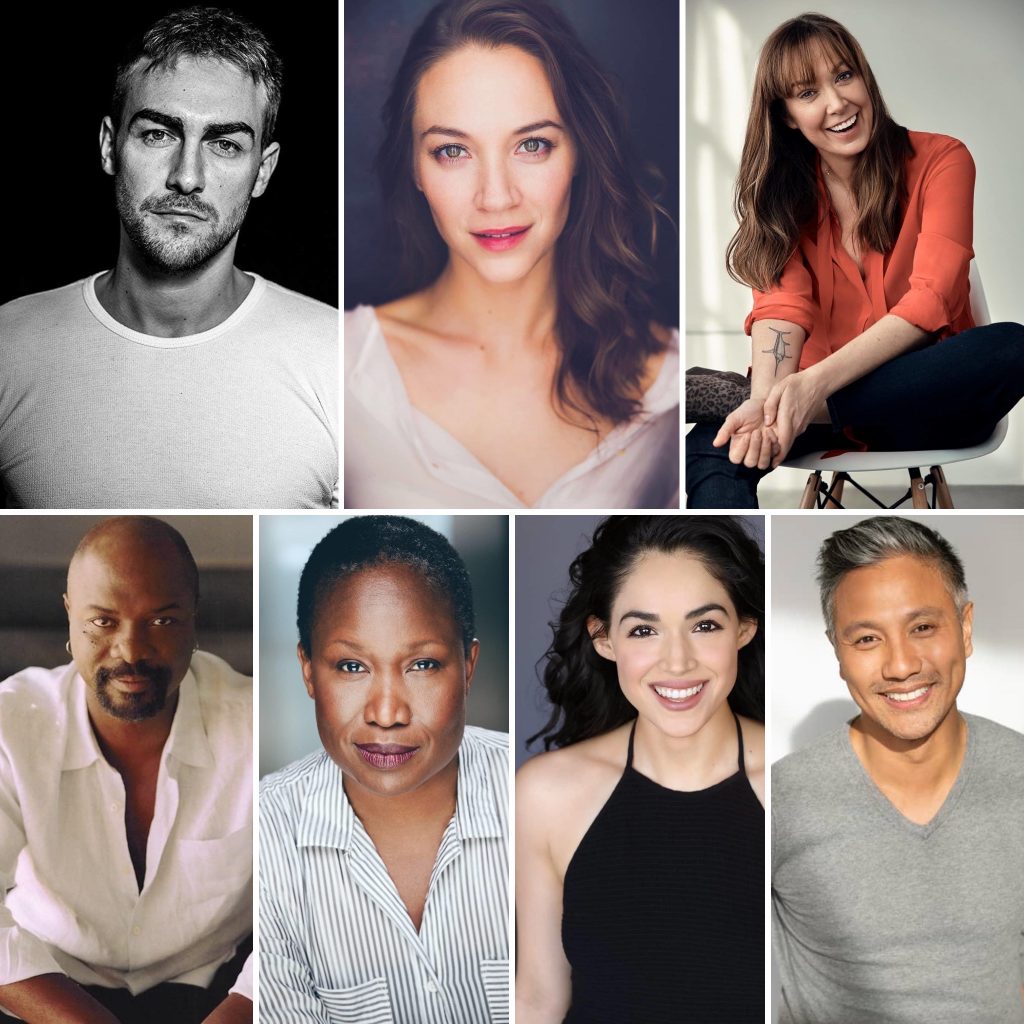 “We feel incredibly fortunate to have landed a cast loaded with this much talent,” said series Executive Producer and Showrunner Paul Zbyszewski in a release. “From the beginning, we knew we’d need a group of actors who were multifaceted, who could play all the chords any great Marvel show promises to play, from dramatic thriller to comedy to action. It’s going to be really fun to watch them work.”

“Marvel Television is thrilled to have such an amazing cast that enriches Paul’s fantastic writing,” said Executive Producer and Head of Marvel Television, Jeph Loeb. “The ensemble is the perfect way to bring our audience into our Adventure into Fear franchise causing delicious nightmares of what’s to come!” 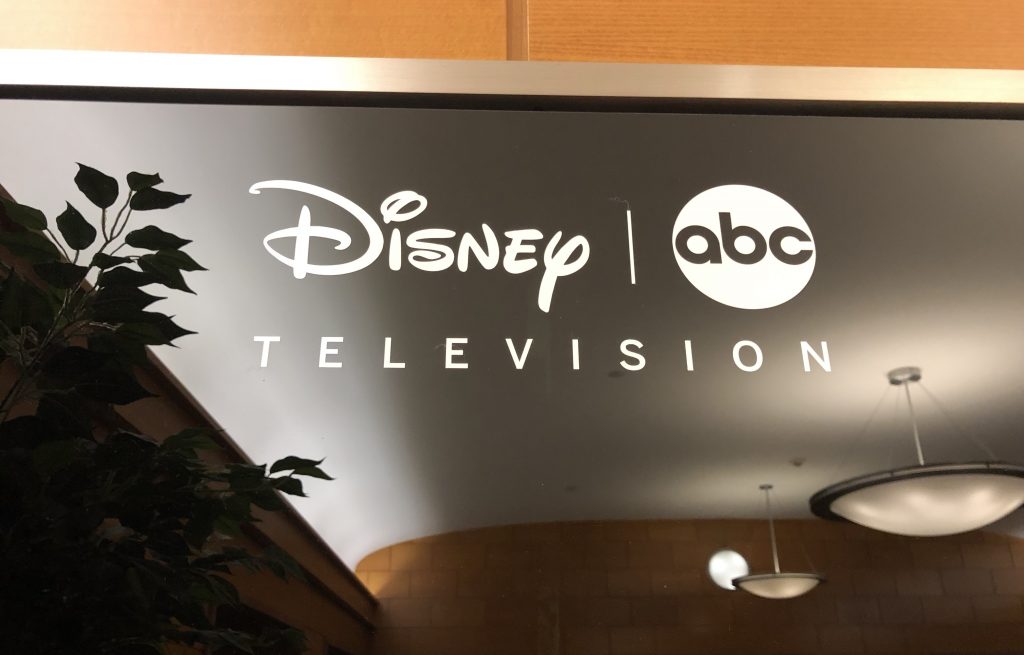