So, within an hour of posting the below story, this floats along. It’s still MNF on ESPN, but that makes the rumor refer to this coming Monday!

Very interesting. I guess we will find out soon enough! #TheRiseOfSkywalker https://t.co/lEDOun4cjM

Of course, there’s nothing official. There’s never anything official. But the latest Star Wars: The Rise of Skywalker trailer is said to debut during Monday Night Football on October 21. 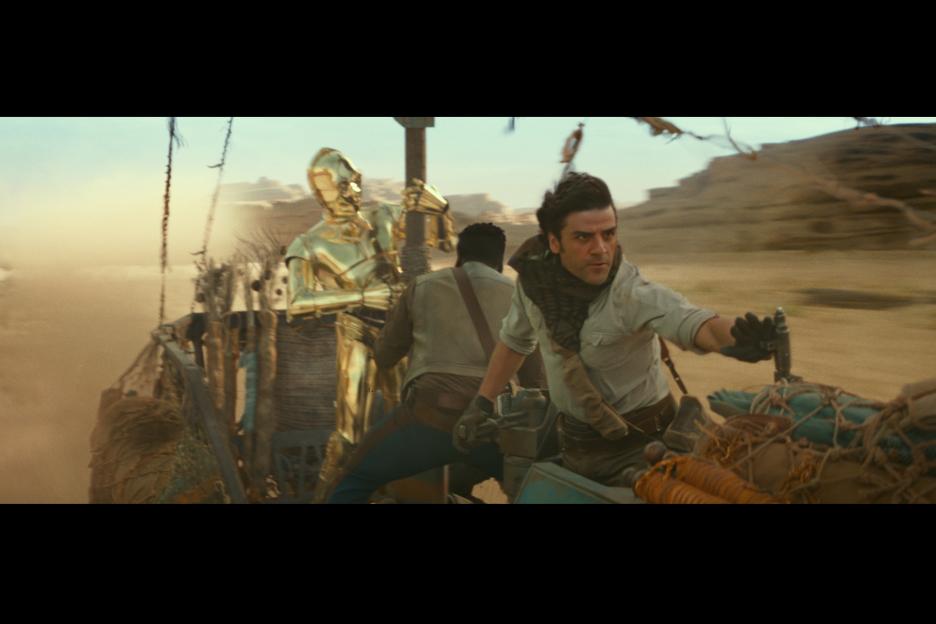 So far an April teaser trailer and a “Special Look” from Disney’s D23 Expo are all that’s been revealed from the upcoming Star Wars: Episode IX The Rise of Skywalker, but a potential new leak suggests the second trailer for the concluding film in the three-trilogy saga will premiere on Monday, October 21, during the Monday Night Football halftime commercial break on ESPN.

Citing the YouTube Star Wars show Black Series Rebels, rumor site Star Wars News Net reports the leaked Rise of Skywalker trailer 3 release date as all but confirmed, even anticipating an announcement for the trailer the day before, on October 20. But without that official confirmation, Star Wars fans will have to decide for themselves how much credence to extend the rumor.

Trailer spoilers (is that a thing?) ahead…

Meanwhile, Newsweek also wrote about the rumored substance of the trailer: 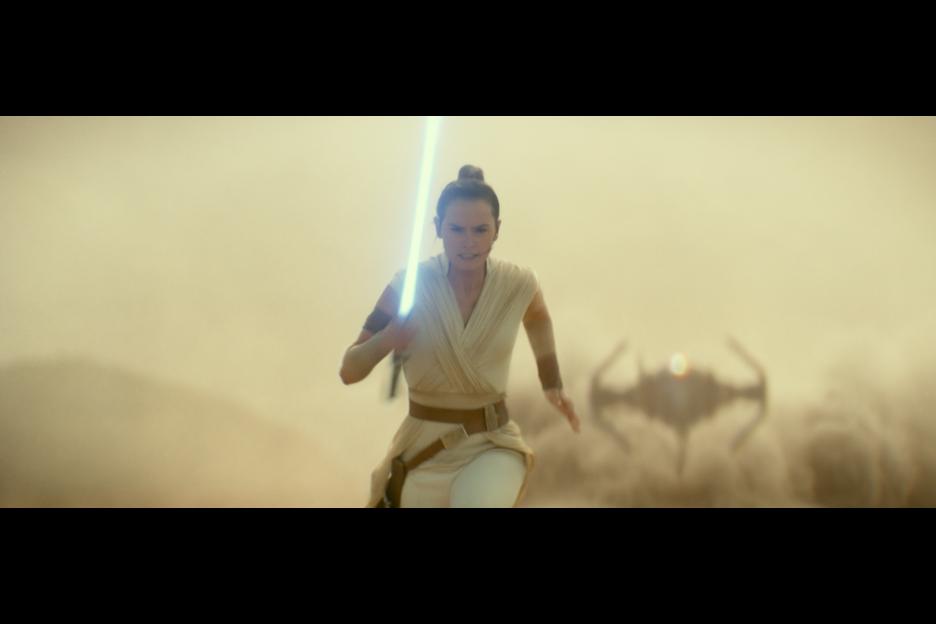 While Black Series Rebels have a rumored or leaked release date, Star Wars leaks site MakingStarWars.net has potential details on what the trailer will reveal. Citing anonymous sources and unspecified rumors, the reliable source for Star Wars leaks posted a detailed description of what’s in the second Rise of Skywalker trailer early in October.

According to the rumors, the trailer focuses heavily on Emperor Palpatine (Ian McDiarmid), who was believed dead at the end of Star Wars: Episode VI Return of the Jedi, opening with Kylo Ren (Adam Driver) landing on an alien world and meeting an older Darth Sidious (Palpatine’s Sith persona). The rest of the trailer shows footage from other areas of the movie but ends with a voiceover line from the resurrected evil Emperor.

But here’s hoping we’re actually celebrating a new trailer at the half next Monday, rather than suffering through any more of the Lions vs. Packers game than necessary.