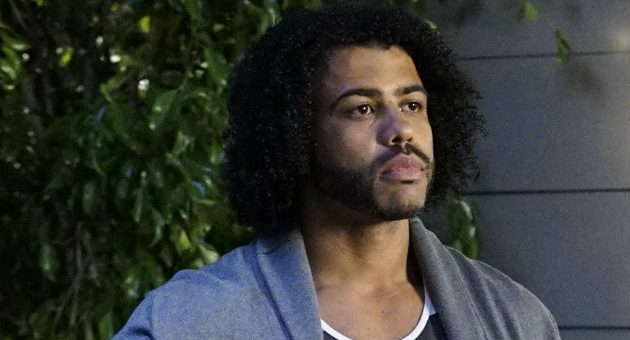 According to various online sources, Daveed Diggs is currently in talks to be the voice of the loveable crab Sebastian in Disney’s upcoming live-action version of The Little Mermaid.

The film will be directed by Rob Marshall and over the past few months we’ve announced some of the other performers that have been cast in key roles.  This includes Melissa McCarthy as Ursula, and Halle Bailey as Ariel.

Diggs is best known for his work in Lin-Manuel Miranda’s Hamilton, where his fast rapping abilities were put to good use. He’s also starred in last year’s hit indie movie Blindspotting, had recurring roles on Unbreakable Kimmy Schmidt, The Get Down, and Black-ish, and will soon be one of the leads in the Snowpiercer TV series.

As pointed out in ScreenRant, Diggs vocal abilities point to why he could make a fantastic Sebastian. The crab is integral to some of The Little Mermaid‘s most iconic songs, like “Under the Sea” and “Kiss The Girl.” Lin-Manuel Miranda is working on the music for the film so it’s not surprising the two would work together again.

Other noteworthy roles that have been filled in addition to those above include Awkwafina as scuttle, Jason Tremblay as Flounder and Javier Bardem as King Triton.  There has been a bit of speculation around who might play Prince Eric with Harry Styles (initially a top pick by Disney, turning down the role).

Readers are encouraged to keep following along with MickeyBlog for the latest The Little Mermaid news and updates.