No Oscar Campaign by Disney for Robert Downey Jr.

As movie awards season approaches, Marvel has high hopes for Avengers: Endgame. But, if Disney’s nomination efforts are to be the judge, the best actor Oscar isn’t in the cards for Robert Downey Jr. 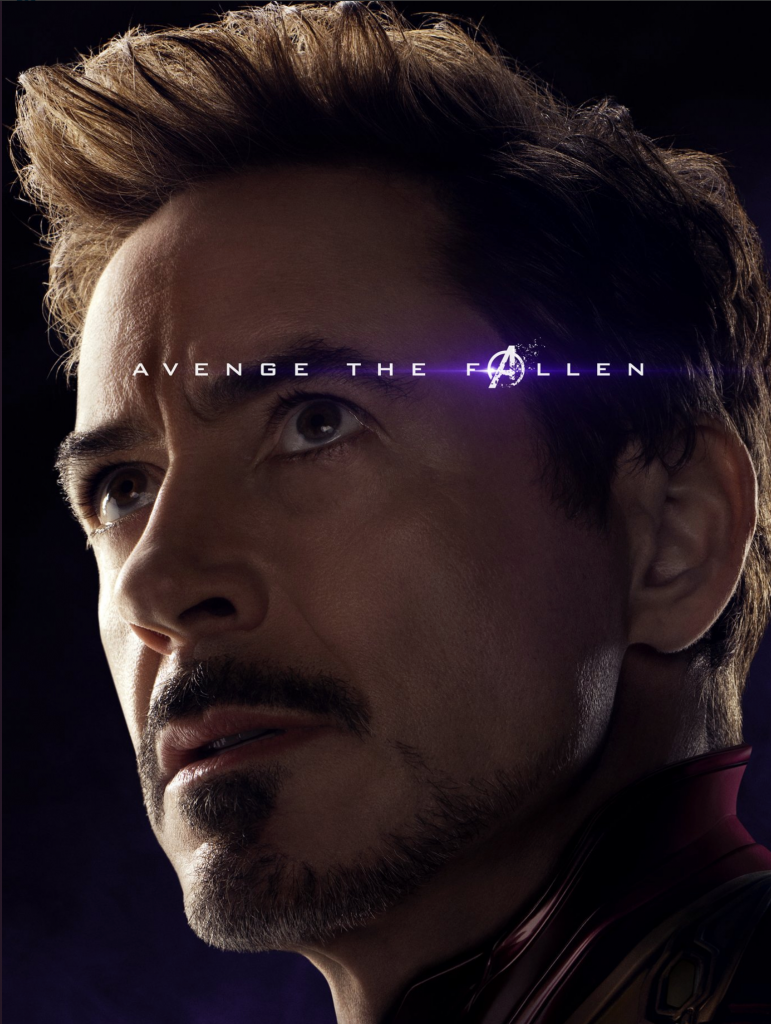 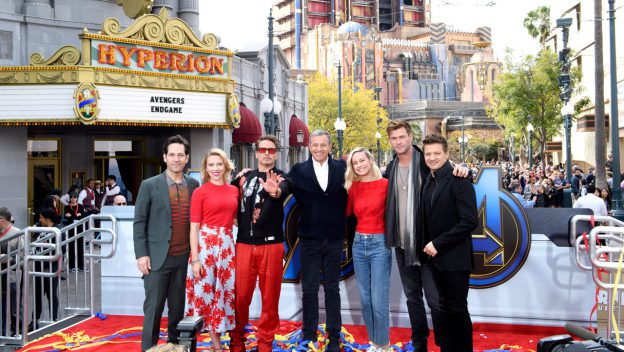 And that’s it. Those are all the categories listed in which Disney will be pushing Avengers: Endgame. Notice anything? Yeah, no Robert Downey Jr. Despite the Russo Brothers saying earlier this year, the only Oscar recognition they cared about for Endgame was Best Actor consideration for Downey, it doesn’t appear as though Disney will be pushing any individual Endgame actors for Oscars this year.

That doesn’t necessarily mean Downey can’t be considered or nominated, but campaigns are more often than not a significant reason why certain films and performers are actually nominated for Oscars (it costs money to keep those names in voters’ heads), and given that Endgame already faces an uphill battle as a superhero movie, Downey probably could use the push.

That said, but just like Tony Stark, RDJ has nothing to prove:

The multi-award-winning actor has plenty of hardware. But it does seem strange that Marvel didn’t move to shine the spotlight on “Papa Tony.” 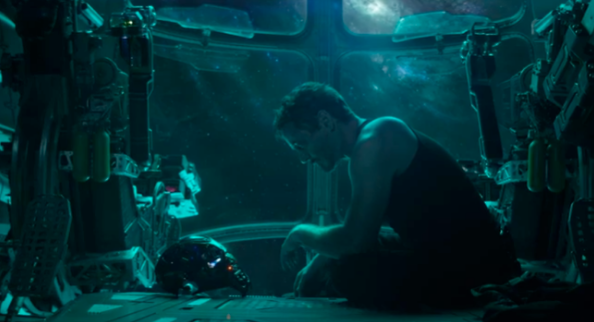 It’s possible Disney didn’t want to play favorites and risk alienating any of the rest of the ensemble and thus opted not to push any single actor from the film. But still, Downey originated the entire Marvel Cinematic Universe and was its anchor for 22 films. Surely if anyone deserved special treatment for the concluding chapter, it was Downey. Moreover, the guy gives a genuinely terrific performance—not just for a superhero movie, for a movie period.

Downey has previously been nominated for two Oscars for his performances in Tropic Thunder and Chaplin, and again I don’t think it’s outside the realm of possibility that he lands in the Best Actor race if Academy members decide they really want to honor Avengers: Endgame. But it’s a bummer to see that Disney won’t be putting in the extra work to try and get him there, especially in a year where the Best Actor field is already crowded with the likes of Adam Driver, Joaquin Phoenix, Robert De Niro, Eddie Murphy, Matt Damon, and Christian Bale, among others.

So that means that fans should feel good about Avengers: Endgame going into the Academy Awards, but history has already proven that you can’t ever count out Robert Downey Jr.