Ever since I saw Star Wars in 1977 and The Empire Strikes Back in 1980, I have been aware of Star Wars canon, or the official timeline of events and adventures in the Star Wars galaxy.

Thus far, there have been two different canonical timelines. Currently, and ever since Lucasfilm was purchased by Disney (and relegated the original Expanded Universe to “Legends”), the contemporary canon has been fleshed out by several animated series, comic books, theme parks, and — yes — films.

However, since I have a job, am married, have three kids and often like to sleep, I am no longer able to devote hours and hours to studying Star Wars canon.

Thank the Maker, there are at least two entities who eschew most everything else to pull it all together. 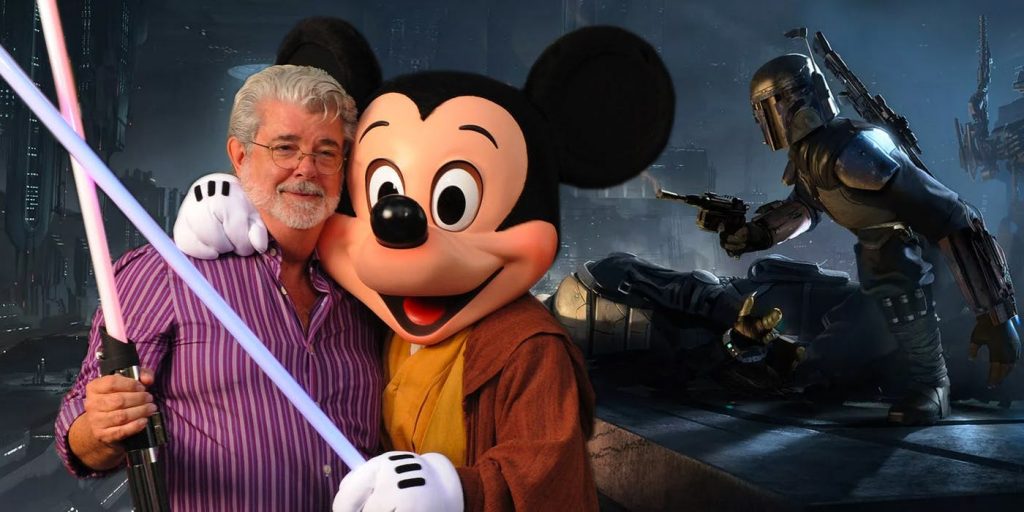 First up, is the tried and true Jedi archivists of a galaxy far, far away: Alex and Mollie Damon of Star Wars Explained. They update their timeline as often as possible and give canon updates monthly:

This is the entire history of the Star Wars canon as of May 4, 2019. The films, TV shows, books, comics, video games, and short stories are all summarized into the most important moments in galactic history!

Another group, led by Erik Voss of New Rockstars, also gave an update — a Cliff’s Notes version — on the Star Wars canon, including notes about upcoming shows and movies:

Star Wars Timeline Breakdown! What new Star Wars film is Kevin Feige developing, and which iconic Star Wars character will star in it? How do Rise of Skywalker, The Mandalorian, the Obi-Wan Kenobi series, and the upcoming Knights of the Old Republic films fit in the broader Star Wars chronology? Erik Voss breaks down the full canonical timeline of Star Wars properties, including all films and canon TV series, to explain the history of the Mandalorians, the rise of Palpatine, and the origins of the First Order. How did the Star Wars universe begin? And HOW WILL IT END??

So, start there. And by the time Star Wars really gets going when Resistance and The Mandalorian hit in the next two months, you’ll almost be ready. 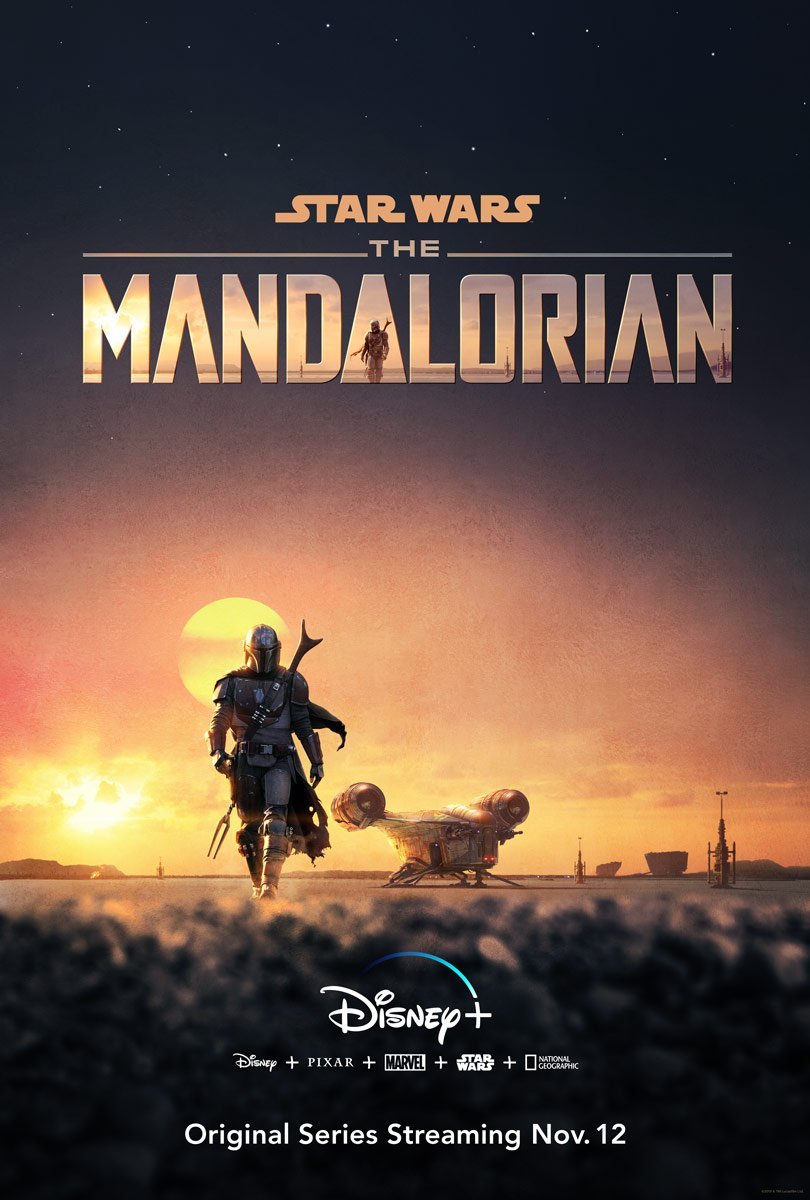