Last week, we ran a post about how Burudika, one of Walt Disney World’s longstanding Harambe Marketplace acts was being cut from the budget and will be making their last performance next month. According to a recent piece in Orlando Weekly it looks additional acts across the theme parks will also be winding down to cut costs.  It’s no secret that Disney reported a slouch in attendance going into their third quarter earnings report and that Star Wars: Galaxy’s Edge didn’t perform as well as expected.  These cuts may be one of many steps Disney has taken to even out after a disappointing 2019 (so far.)

Here’s a look at the entertainment cuts that we know are being made so far: 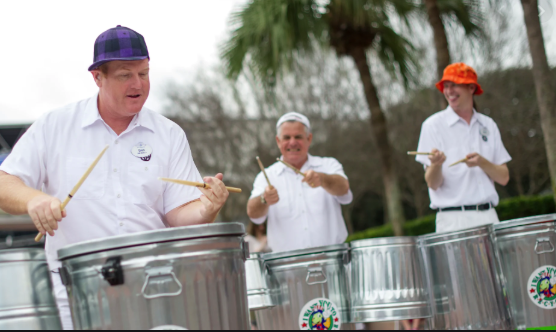 Other acts including JAMMitors and Taiko Drummers have had their schedules cut from 7-days a week down to 5-days. 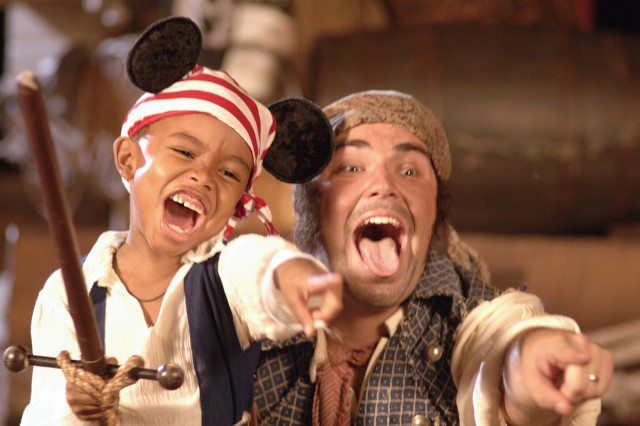 As Orlando Weekly is quick to point out, these cuts also mark the continuation of a recent trend where Disney appears to be shifting away from hiring Equity actors toward employing newer, non-union performers. The recent wave of cuts dates back to 2016 when we saw many of the Equity performers that made up the Citizens of Hollywood were let go as well as the end of a 12 year run for  Captain Jack’s Pirate Tutorial.  Last year Equity dancers from Rivers of Light were also let go as well.

This is definitely a development that we here at MickeyBlog will be watching closely in the days and weeks ahead! Readers are encouraged to keep following along for the latest Walt Disney World news and updates!