If you’ve been following along with MickeyBlog, you already know that you can take to the skies while riding Millennium Falcon: Smuggler’s Run at Star Wars: Galaxy’s Edge, but now fans of the Star Wars franchise in Brazil can feel The Force on their flights to Orlando as well! 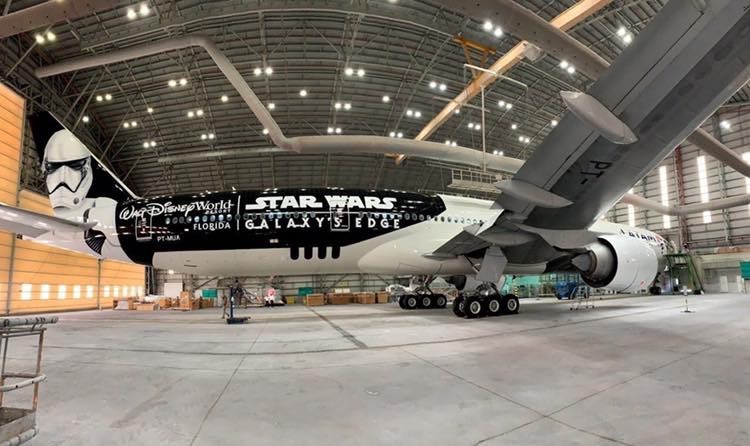 South America’s largest commercial airline LATAM unveiled a new Boeing 777 this week with imagery inspired by Star Wars: Galaxy’s Edge at Disney’s Hollywood Studios at Walt Disney World Resort.  The livery of the plane sports a design that was inspired by the Stormtroopers of the First Order.  The design was the result of a collaboration between Lucasfilm and Disney’s creative team and was painted using stencils. 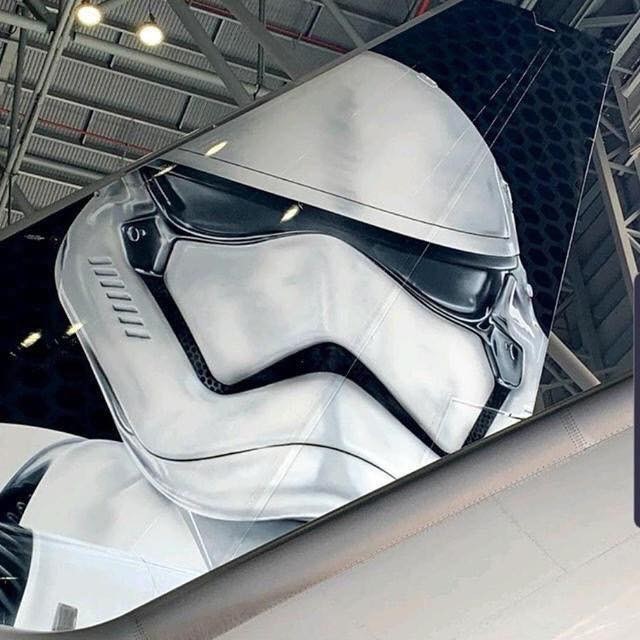 As one would expect the LATAM aircraft will be used to take guests to Orlando, Florida from the airline’s hub in Sao Paulo.  The airline which has recently come about due to a merger between Chile’s LAN and Brazils TAM airlines (hence the name) will also whisk guests to international destinations like Miami, Madrid, Frankfurt and Paris just to name a few. 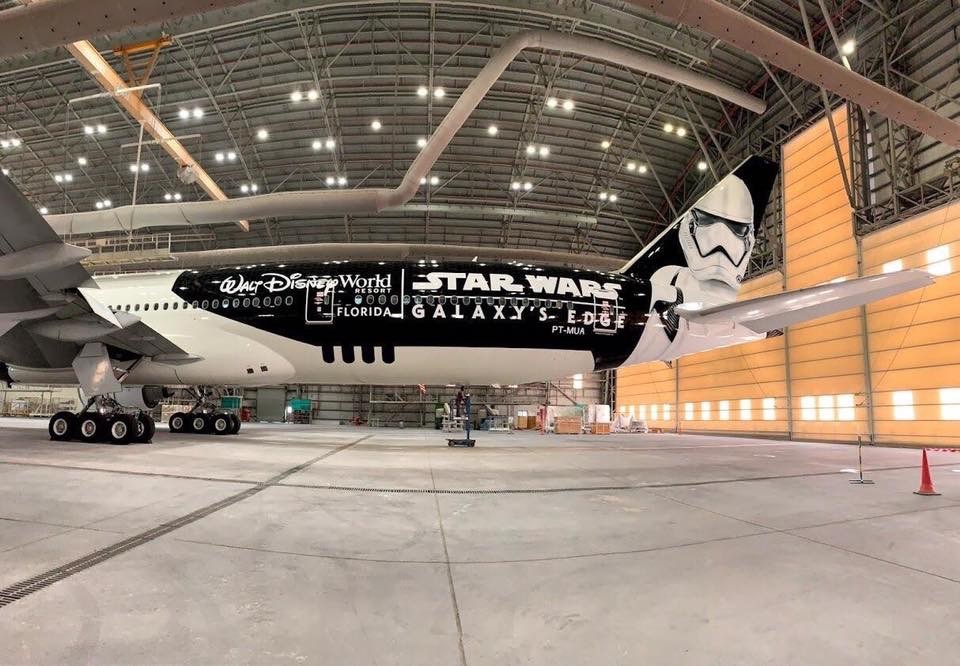 The Galaxy’s Edge Boeing is expected to arrive in Brazil and begin operating next month (October)!

Why not check out Galaxy’s Edge for yourself? Getting started is easy! Simply fill out our form below to get your FREE, no-obligation quote from MickeyTravels!