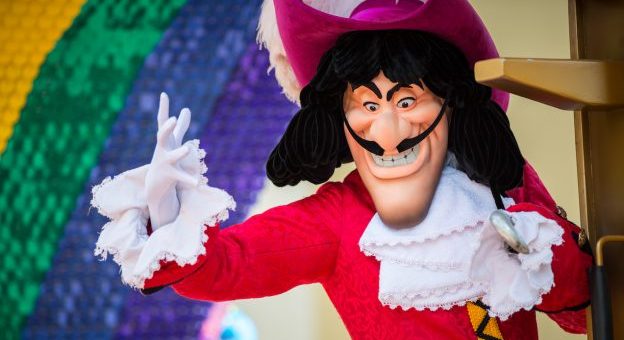 Ahoy! Today is officially Talk Like a Pirate day and here at MickeyBlog, we’re all about some swashbuckling fun. That’s why we thought we’d celebrate the occasion by sharing with you some of the ways that you can take your Pirate-themed adventures to new heights during your next visit to Walt Disney World! 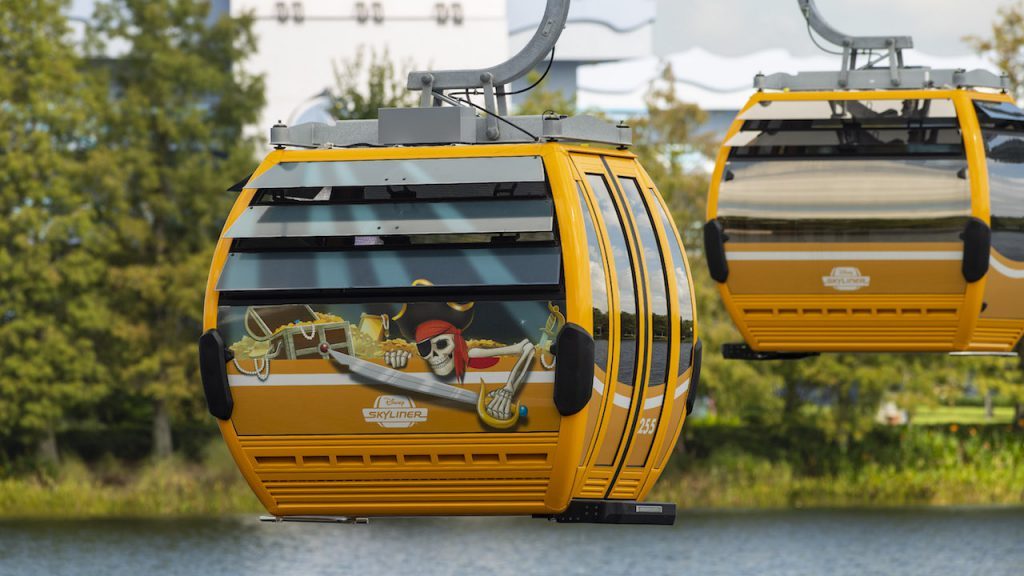 Fun Ways to Conquer By Land, Sea and Sky

Pirate Adventure Cruises – Younger scallyways between the ages of 4 – 12 can channel their inner pirate with these fun adventure cruises. These Kids-Only voyages feature fun activities, plenty of seafaring stories and maybe even a hidden treasure or two!

The Pirates & Pals Fireworks Dessert Voyage – For seasoned sailors with a sweet tooth, visitors should set your sights on this boat ride departing nightly from Disney’s Contemporary Resort. It includes delicious desserts, character meet and greets with Captain Hook and Mr. Smee and gorgeous views of Magic Kingdom’s “Happily Ever After” fireworks display! 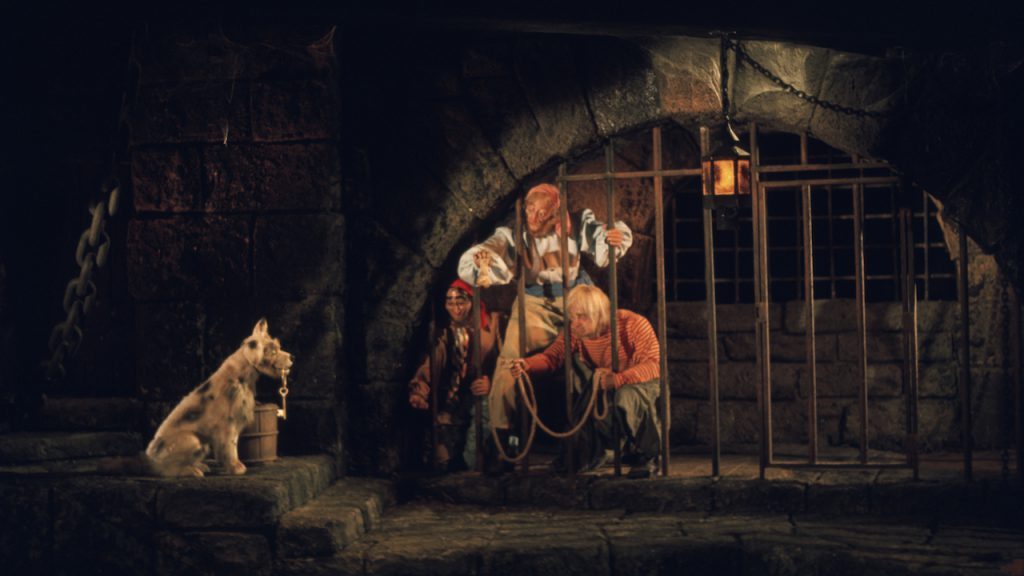 Immerse Yourself in Pirate Lore and Legends

Visitors to Walt Disney World can live the pirate life with swashbuckling attractions filled with adventure:

Peter Pan’s Flight – Pretend you’re a Lost Boy or one of Captain Hook’s crew on this much-loved Fantasyland attraction where you’ll climb aboard a gentle pirate galleon and chart a course for Neverland.

Pirates of the Caribbean – Embark on a thrilling adventure which even includes a lively Halloween overlay during the special ticketed Mickey’s Not-So-Scary Halloween Party. This classic Adventureland attraction will have you singing “Yo Ho, Yo Ho, A Pirate’s Life for Me,” in no time.  While preparing for your adventure, gather your crew to play an in-queue attraction-themed game on the free Play Disney Parks app! 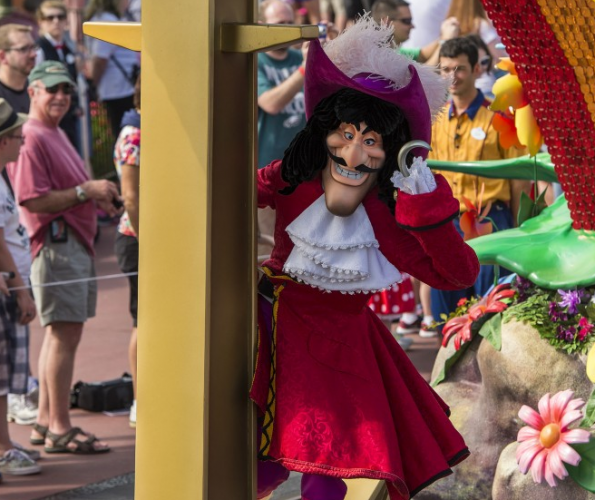 Boo-To-You Halloween Parade – Guests to Mickey’s Not-So-Scary Halloween party won’t want to miss a chance to see Jack Sparrow sparring with Captain Barbossa aboard their moving ship during this season parade.  Captain Jack will also be on hand in Adventureland to meet guests throughout the evening. 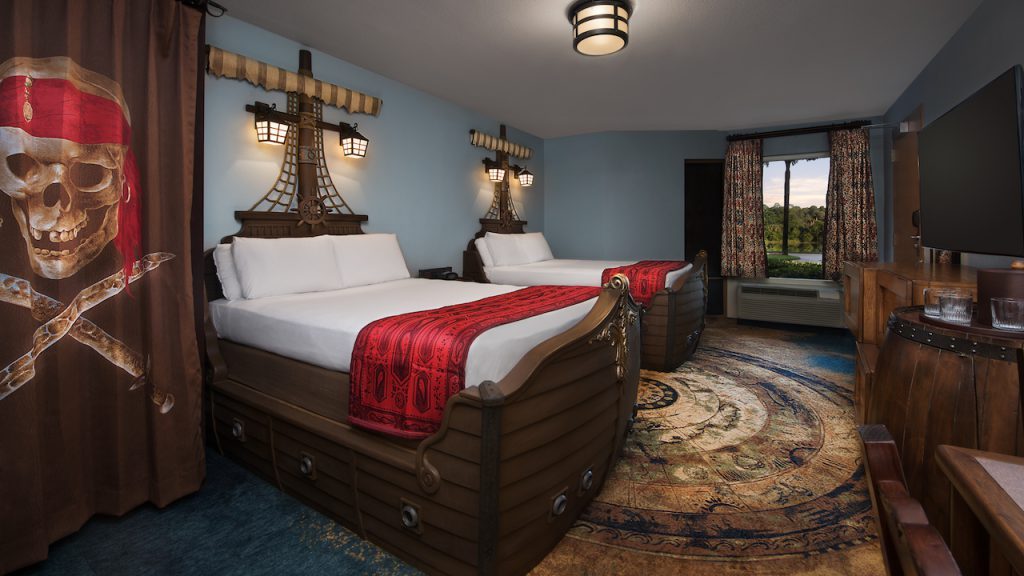 Check Into The Captain’s Quarters

Disney’s Caribbean Beach Resort- Walk the plank straight to your comfortable pirate-themed quarters to relax and recuperate from a thrilling day in the life of a pirate.

So what are you waiting for? Now’s the perfect time to treat your family to a swashbuckling adventure at Disney World. Getting started is easy! Simply fill out our form below to get your FREE, no-obligation quote from MickeyTravels!